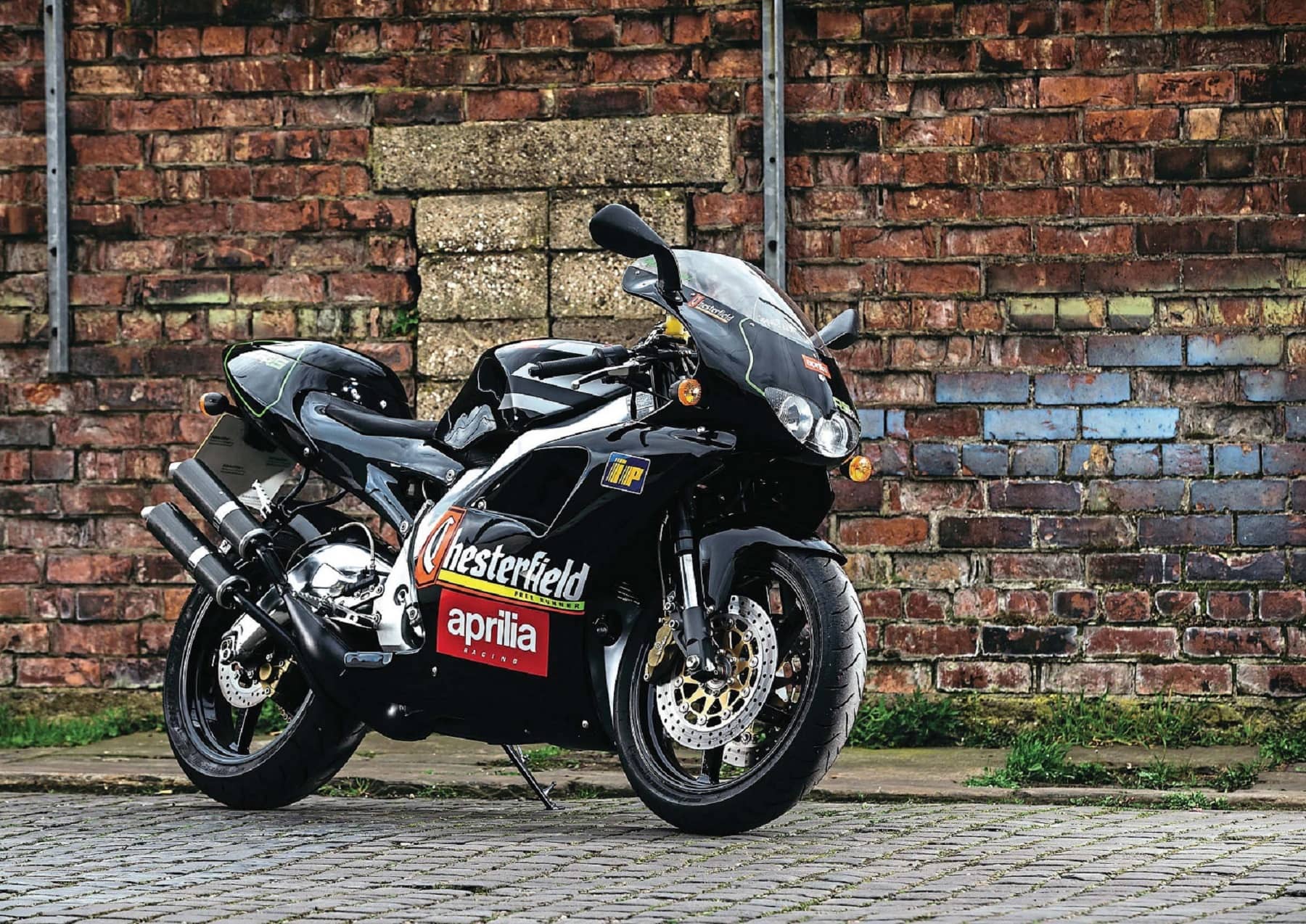 When we heard Uncle Clive had bought an old RS250 to do up, we couldn’t resist popping round for a butcher’s…

I love motorbikes. I’m lucky enough to work with them all day, every day, and I wouldn't change it for the world. Over the years, I’ve had quite a few projects like this RS250 restoration and I have learnt what to look for in a project bike, what works well and what doesn’t. I’ll admit that I do have a soft spot for old two-strokes, but the thing that drew me to this 1997 Aprilia RS250 was actually the fact that everything on it was original.

It was in a pretty ropey condition when I got it – everything was rough, but it was all there, all original and I knew that everything could be cleaned, re-plated and re-painted, so it didn’t matter to me what condition it was in. I know when people are buying modern bikes that they like to see aftermarket performance parts and that quite often increases the value of a bike, but with the older stuff, and classic bikes, people really want to see original parts. The bike came with Tyga exhaust pipes, which actually look great, but included in the sale were the standard pipes. It was originally Chesterfield colours – that’s one of the more popular colour schemes available on this model and, to be honest, it was my favourite, so my plan was to refurbish everything and get it looking just like it did when it was in the showroom.

After doing a few of these restorations, I’ve got a good idea of how to go about them. There is a particular order you need to do things in. Before I even pick up a spanner though, I always take a load of pictures of the bike. It’s mainly so I can see the difference between what I started with and the finished product, but it sometimes helps to have a look back at the pictures you took at the start to see how stuff fixes together when you come to the re-build the bike.