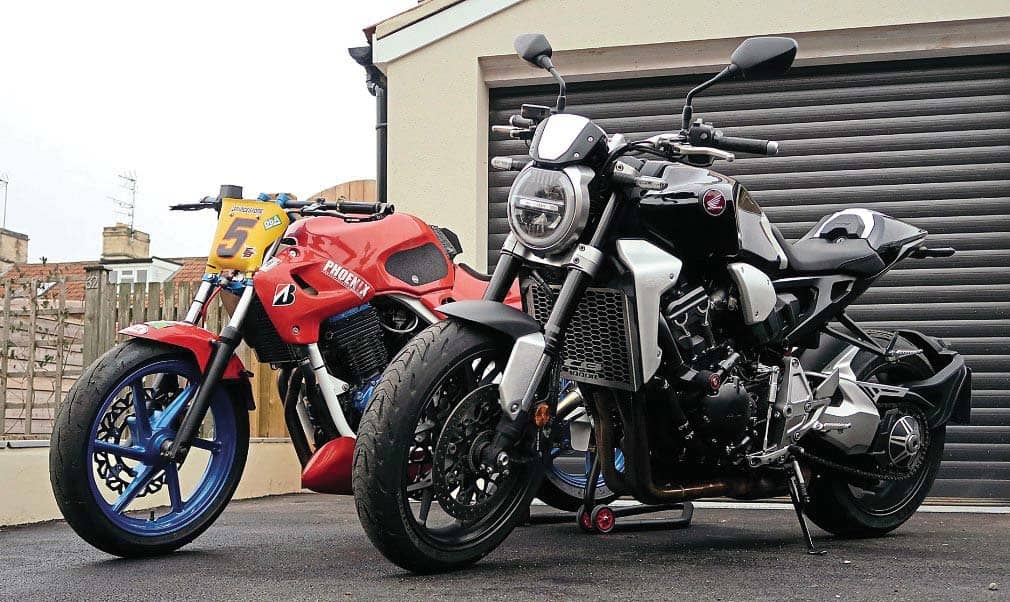 THIS MONTH I HAVE MOSTLY BEEN… Waving off one CB and turning my attention to another one.

So the CB1000R Neo Café Racer has been returned to Honda. A10-month stay with Fast Bikes saw this new incarnation of the CB pass through two keepers, but ridden by us all with a genuine appreciation for the capabilities of this bike, despite having to do a lot of head scratching on where to place it.

It’s had quite a journey; well, a few actually. Martin was the first keeper, racking up as many miles as he could, as quickly as he could to get it through the 600-mile first service and way beyond completing 3,500 of the total 5,200 completed in 10 months. With a late arrival of the Honda, Martin timed his departure from FB towers beautifully with the end of the summer, thus I got the rough end of the stick with the weather, but that did not stifle my enjoyment of ownership.