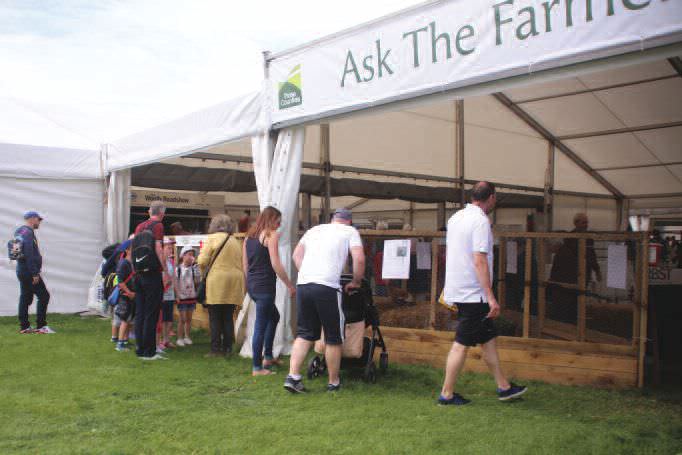 As all poultry fanciers will know the 2017 show season is suffering from the implications of avian flu with lots of cancellations and, even where they do go ahead, the numbers of exhibits in all sections significantly down. Subsequently, the best opportunity to raise awareness and get turkeys seen by the public has effectively been denied.

However, for a few years now we have been doing the rounds with our turkeys to various events around the UK and putting on a display as opposed to exhibiting. For example, at the Three Counties Show in Malvern we were invited by RBST to put on a display of traditional turkeys in their ‘Meet the Farmer’ marque. We took eight of the ten varieties of turkey and just like the year before they were very well received.