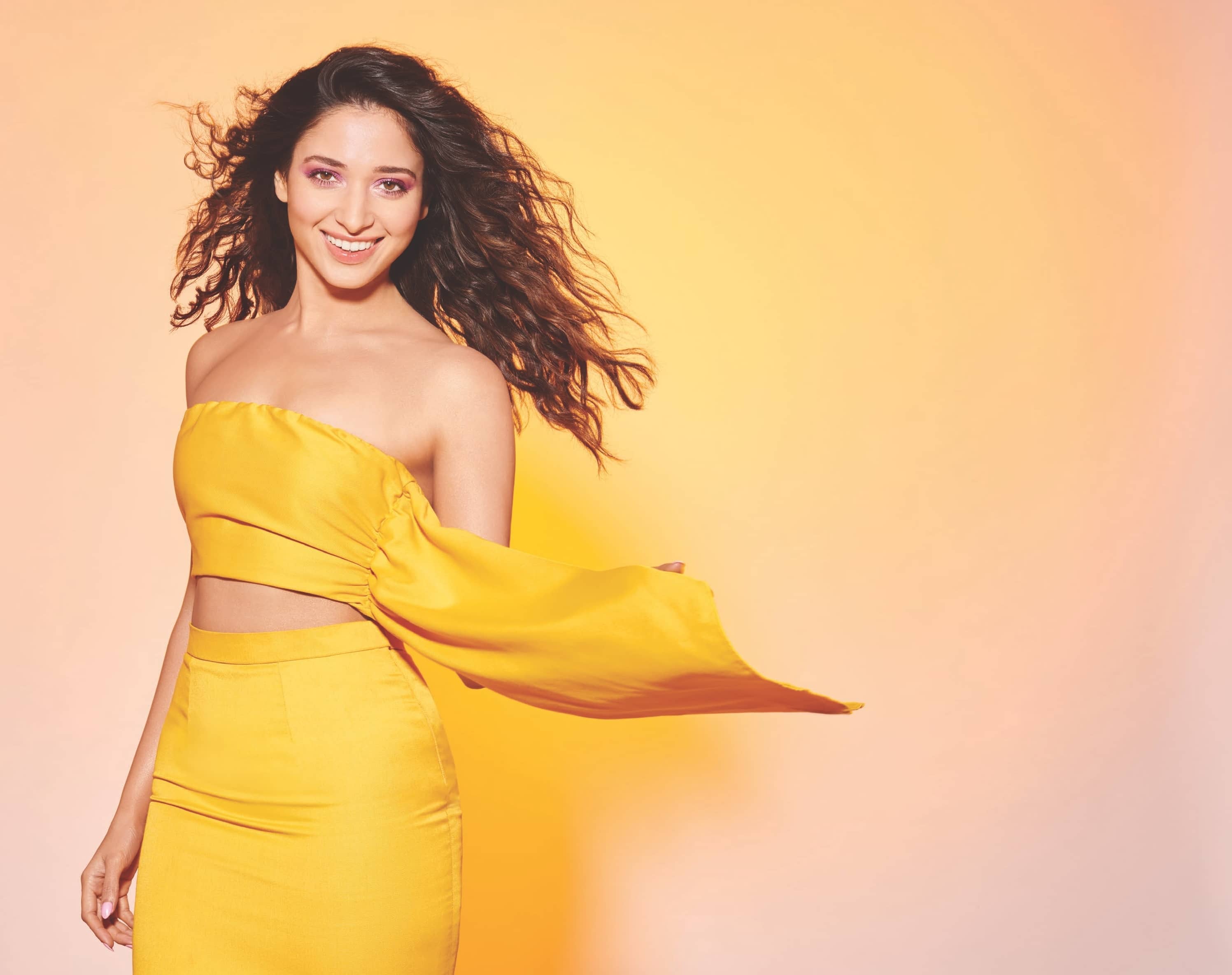 From a child artist to a proficient actor, Tamannaah gives it her all on the silver screen. We talk to her about work, love, and much more.

You started your career at the age of 15. How did you balance your personal and professional life at such a tender age?

It proved beneficial for me as I did not really have to focus on my personal life much. Pursuing my career at a young age made me more flexible with time. I completely focussed my attention to acting and devoted all my time and efforts to bring out the best in me. I could not isolate myself from the general societal norm of getting into an educational institution or learning some skills. So, I started training myself in Tamil and Telugu. I indulged in stand-ups, which provided a medium through dialogues to learn different languages. So the major chunk of my initial career went in brushing my abilities and that paid off at the end of the day.

How has your family shaped your personality and who you turned out to be?

My parents are the foundation of my career. My mom played a major role in shaping me. She made huge sacrifices and devoted all her time on my growth. She not only uplifted me morally but also acted as an emotional pillar. Even my dad has played a very strong part in my film career. Whatever I have achieved to date could not have been possible without these two. They both have struck a balance in bracing my journey.

You started your film career in Hindi cinema and later transitioned to Tamil and Telugu film industry. How has the experience been so far?

With time, I have figured that there are no actual differences in the way films are shot. I do not prefer any specific film industry. You cannot generalise an industry on a linguistic basis as they are just a medium to communicate a story. Each film holds a different emotion and brings with itself an exclusive experience. They are diverse and possess different aura altogether. Every film opens into a new world because everything is unique in it and is designed from scratch. Doing films in multiple languages really aided my thought process in understanding how people in distinct parts of India perceive cinema. Film industries in our country highlight a deluge of cultures through films. Most of us live in cities so through the lens we see new vistas, the life of villages and different aspects, which we generally overlook. 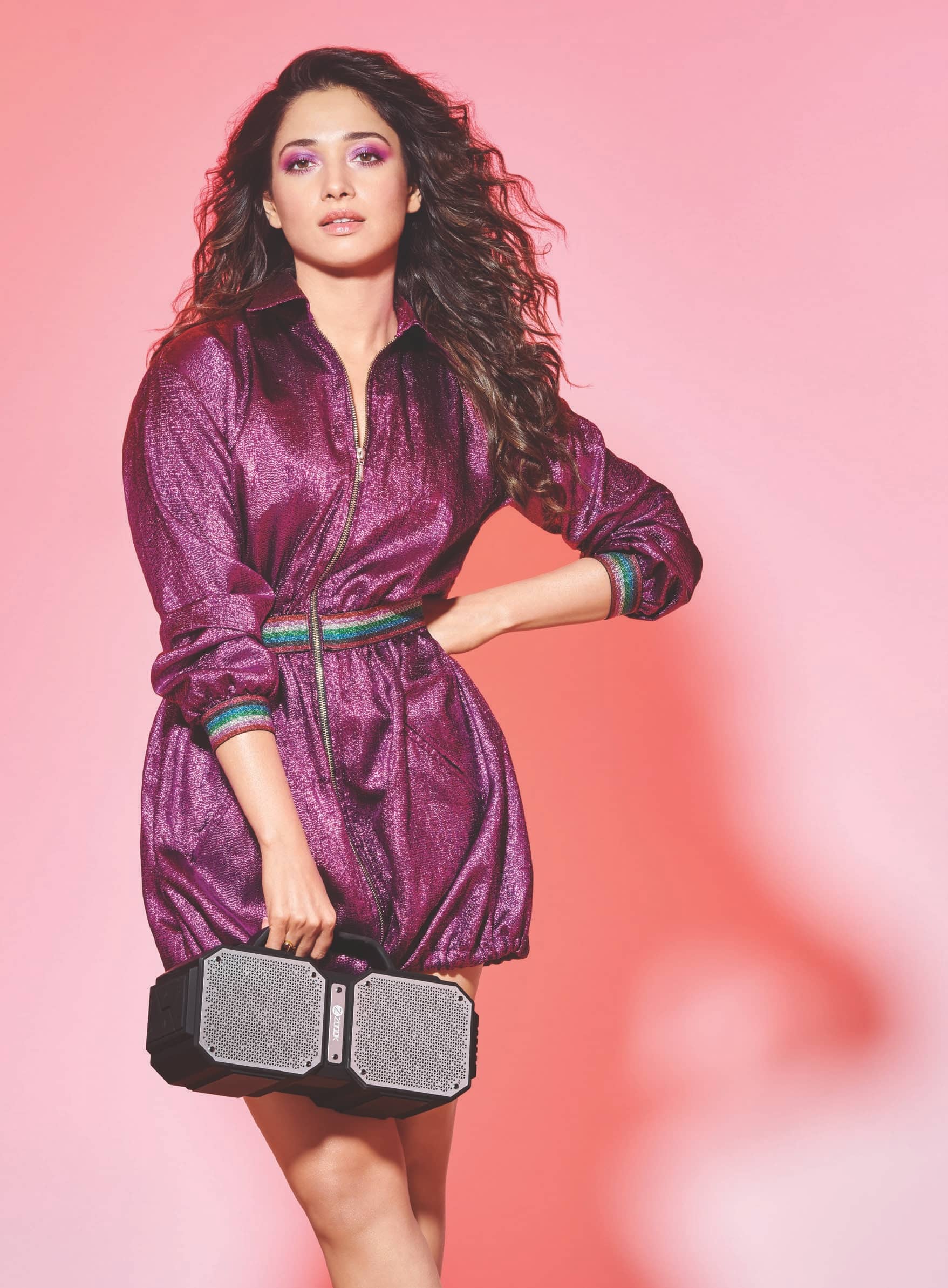 Are you more open to doing a film in various other languages as well?