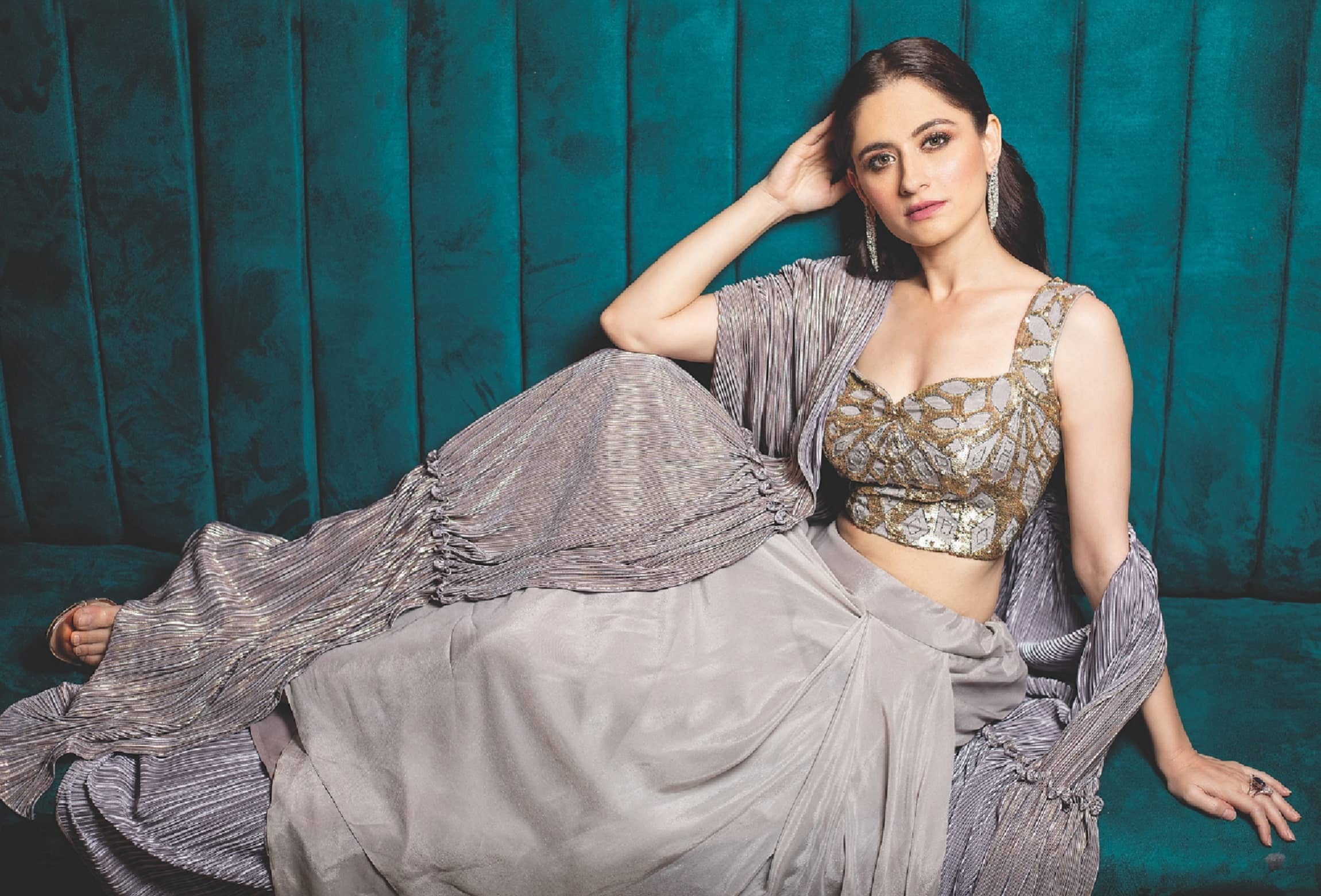 She has the wings to fly but chooses to stand her ground. A multifaceted artiste with twinkling eyes and fluid movements, her rhythm forever lives on.

2000s were well liked times not only for us but even for television, who gave us onscreen actor Sanjeeda Shaikh. This dancing queen stole our hearts with her graceful moves and intuitive acting style, whenever she appeared on the platform. A versatile performer, she has experimented with various mediums, from films, music videos to web series. Now, this diva has also ventured into a new industry where she has rightfully made her place on the silverscreen. We speak to her as she dazzles in front of the camera.

Your love for dance has not been hidden from us and you have not failed to impress the audiences with your moves. How was your journey in Nach Baliye 3 and Zara Nachke Dikha?

Dance has been my passion since childhood. It is my favourite language to communicate with the audience and I love expressing myself through the lens. Reality shows for me have been a huge turning point. Earlier all my fans knew me by the name of the character I played on screen. After appearing on shows like Nach Baliye and Zara Nachke Dikha, people recognised the real Sanjeeda which was very crucial for me.

Fame is certainly a game changer and coming from a non- filmy background, what have you learned about yourself since you became a celebrity?

Fame is something that cannot be inherited, it requires a great deal of patience and hard work. I believe that being a celebrity comes with its own perks but with fame comes responsibility. Being humble and grounded are the strongest assets you have to acquire if you are in this field. I have gradually imbibed these qualities in me. Having no cinematic background, especially in an industry Sk which runs on nepotism, is an achievement in its own. I am truly blessed that I get to work in this field and receive love and respect from my fans.

Your web series Gehraiyaan was a psychological horror series. What made you choose that particular genre?

Horror, as a genre appeals to me and I find it very intriguing. I can endlessly binge watch scary movies and TV shows. So that was the prime reason why I chose to do this series and I loved shooting for it. 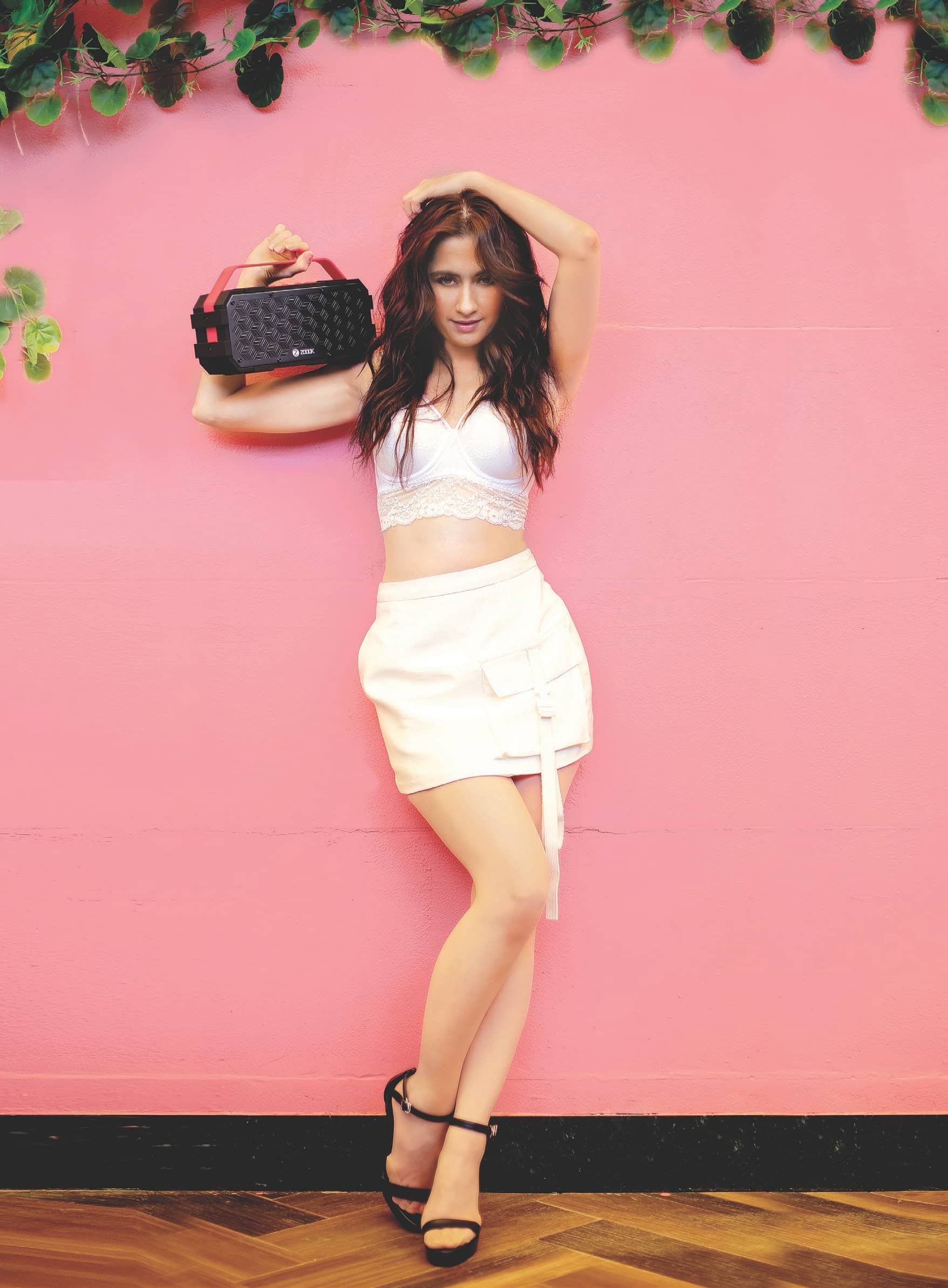