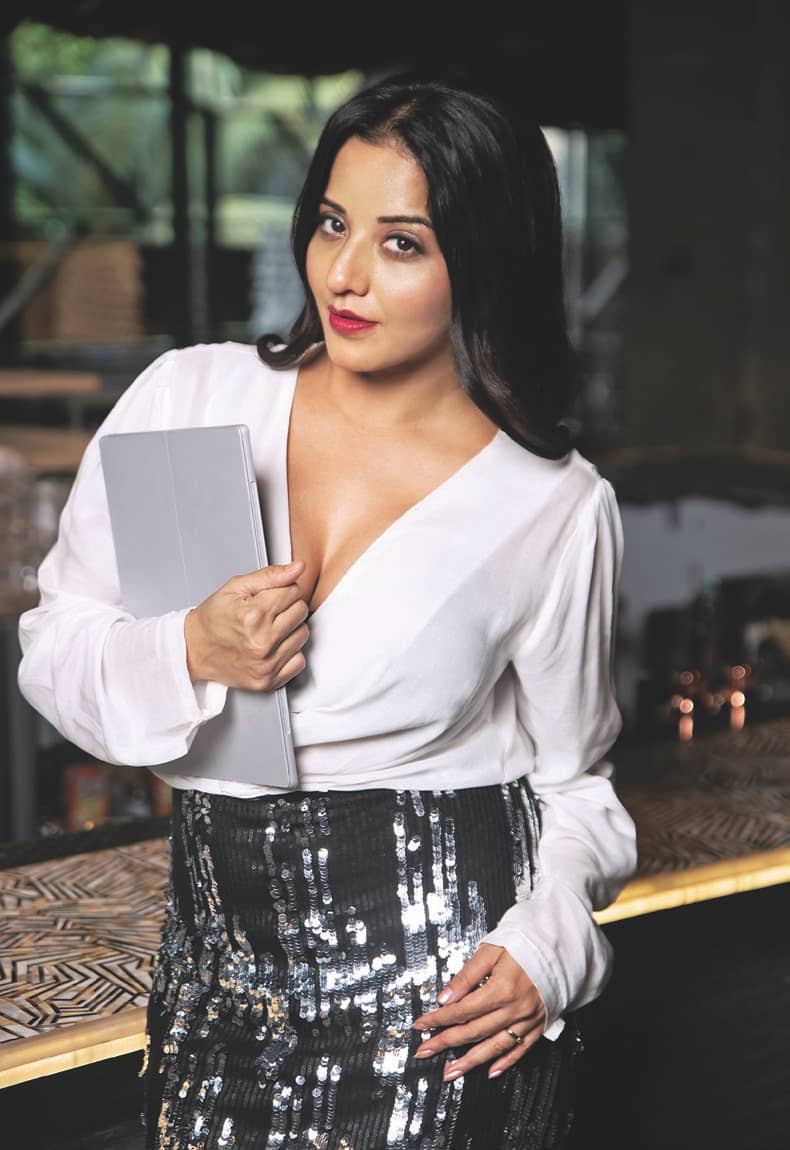 Meet the small town girl who has made an illustrated career out of a strong work ethic and a ‘can-do’ attitude.

In an industry where most people are hung up on what it means to be an artist and the impact of their choice of work on the future trajectory of their careers, there is a woman who has spent almost 15 years working tirelessly to create a legacy unlike any other. She has delivered multiple hits in different languages, and even successfully transitioned between film and television, showcasing an uncanny ability towards keeping the audiences hooked. The surprising part is that despite the struggles and successes, she has maintained an effortless charm, and a degree of self-awareness that is hard to come by in the entertainment industry. We are of course talking about the Bhojpuri film icon, Monalisa, who dazzles the small screen these days in her avatar as the dreaded daayan, in Nazar. We got a chance to pick her brain, since she is after all the fantasy of the month. Edited excerpts...

You have a very interesting name. What was your journey like, going from Antara Biswas to Monalisa?

Even though I had been working on and off for years, I only got around to changing my name when I came to Mumbai in 2004. I was working on a small budget film — Tauba Tauba. That’s when this whole thing of having a different name began — a stage name. I wanted it to be unique, and came up with Monalisa; as it was a world famous painting and I believe in astrology. 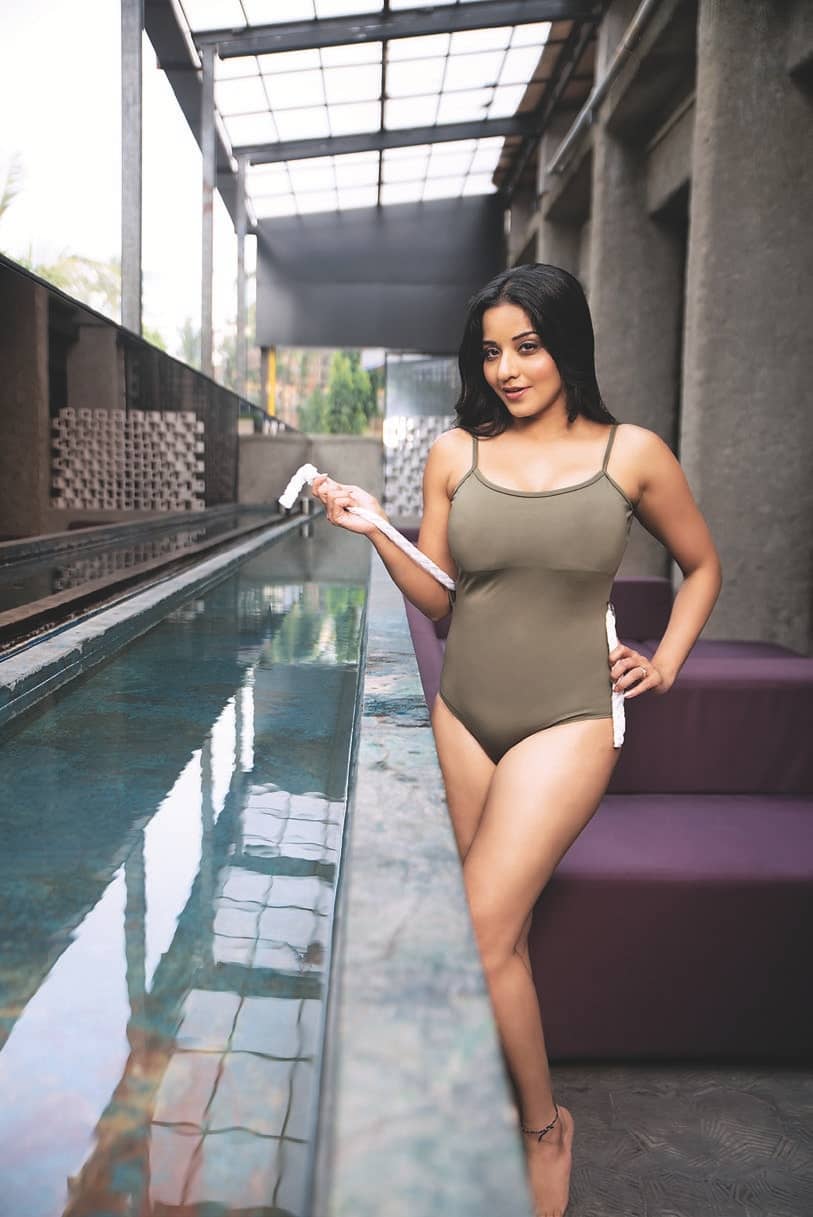 You have a degree in Sanskrit, which is almost a dead language in today’s world. What interested you in this subject, and what was your dream job in that field, before you pivoted towards becoming an actress?

Honestly, I took Sanskrit Honours because I was told it is an easy subject and that I would always get good scores no matter what. I was already working 12 hours a day during that period in time and hardly had any time for studies, hence decided to go along with what my elders told me. As far as my career is concerned there wasn’t much of a pivot, since I always wanted to try acting. From a very young age, I used to enjoy dancing on all the hit tracks as well as trying my hand at enacting my teachers’.

You have experience working in Odia, Bengali, Kannada and Telugu films before you became famous in Bhojpuri cinema. How did that journey shape your career choices. Do you have plans to go back to non-Hindi/regional cinema?