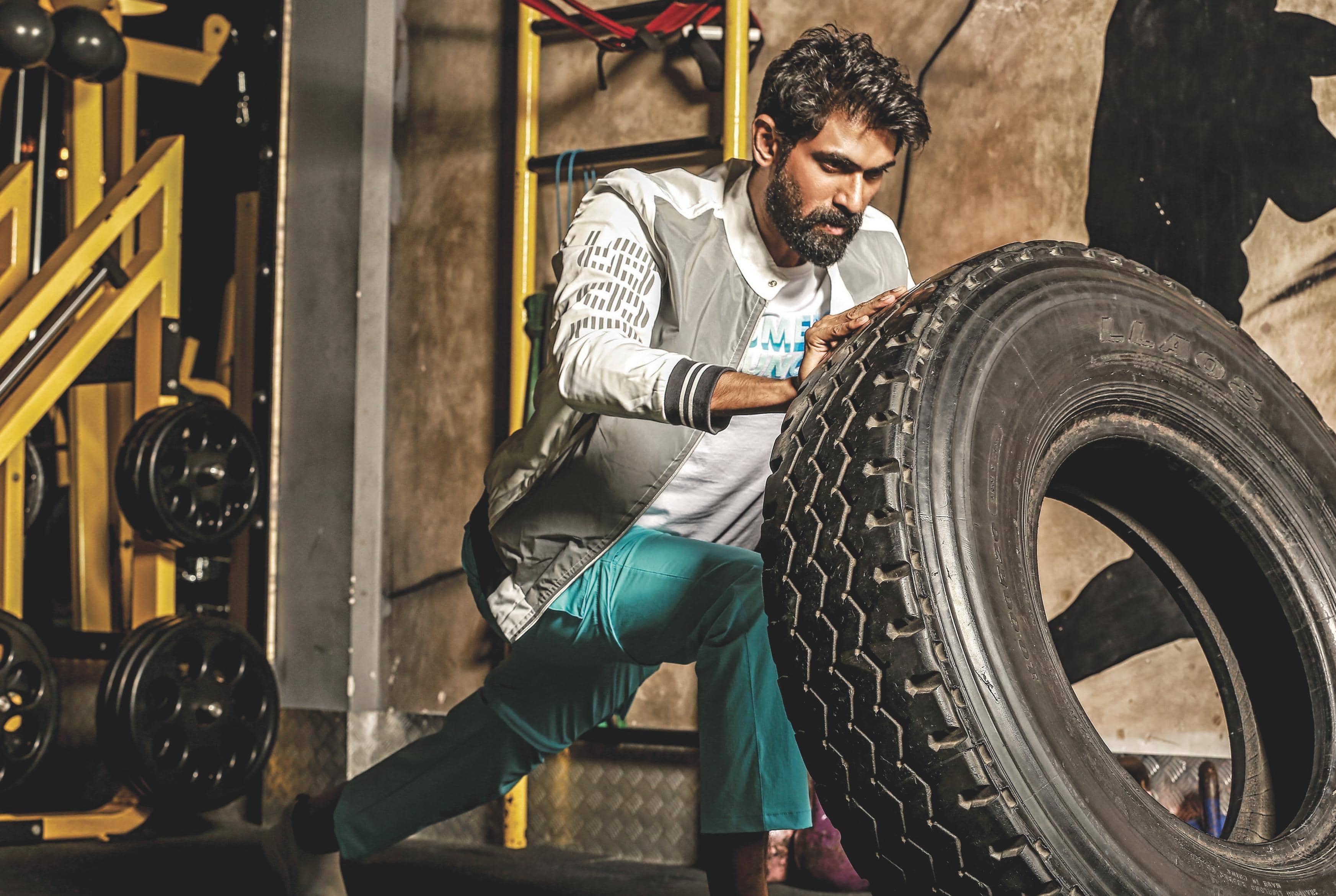 Rana Daggubati not only puts in some notable work within the entertainment industry, but he also commits to serious labour at the gym. He embraces fitness as a lifestyle to feel and look his best.

It isn’t easy to talk mid-workout, but Rana Daggubati manages to pull it off in this charming and motivational interview, where he takes us through his cinematic journey that started out from him being the guy behind the camera to the one in front of it. Standing an astounding six feet plus tall — currently, he has

been flaunting his lean physique, which is also a transformation for his upcoming project Haathi Mere Saathi. He had initially hit headlines for his brawny physique and fierce expressions as seen in Baahubali: The Beginning. Edited excerpts…

How did the switch from being an entrepreneur and visual effects coordinator to cinema come about?

The switch really happened in the year 2007-2008, when visual effects was not such a big thing in films. We were a smaller service house back then; after which I sold out the business, and went into gaming for a very brief time before I began acting in films. Now, there was a different kind of cinema and stories that I preferred over others, for which my first step was to take time off and learn acting. Thereafter, I enrolled myself in theatre classes. For me it was a transition from storytelling to acting. After a year, I received my first film - Leader (2010).

After making your Telugu debut in 2010, you made your 2011 Bollywood debut in Dum Maaro Dum which marked you as a promising newcomer. How do you look at your career graph from then to now?

Dum Maaro Dum happening right after Leader was probably the best thing that could happen to me. I was exposed to two different industries, their styles of storytelling and various filmmakers; it opened a world of opportunities which was larger than that of Telugu cinema. As an actor, my constant effort is to be a part of films that have stories which cross language and emotional borders—the ones that can travel far and wide. I have done films in Tamil, Telugu and Hindi and further aim to showcase my hardwork across mediums.

Ghazi and Baahubali became extremely successful franchises for me, that placed me on the world map. Moreover, recently I have been in a positive spirit, and believe that’s the mantra I need to follow for years to come. 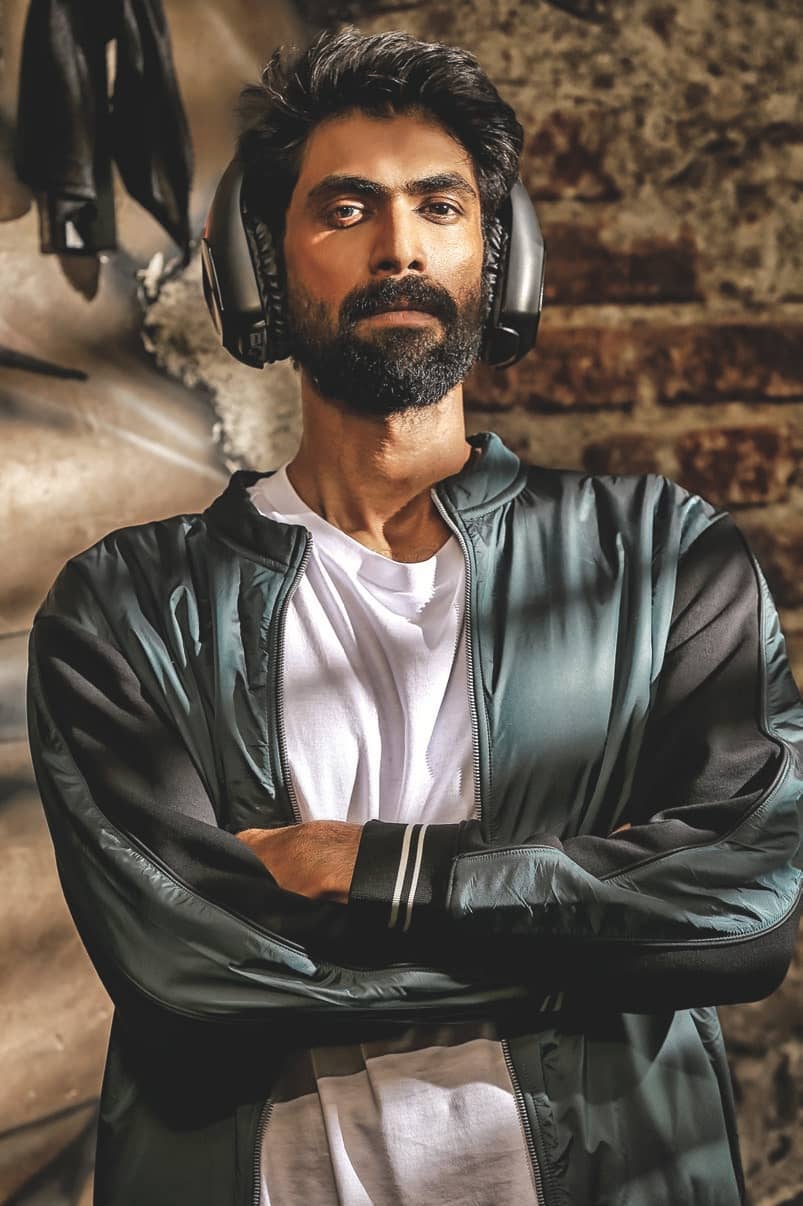 Having established yourself as one of the leading actors in Telugu cinema, and also being able to achieve pan-Indian appeal by taking up a variety of roles, from supporting to leading characters, in different languages; what have your learnings and challenges been?

After working in multiple industries, I am more aware of the insights that are at play, be it the thought process of various directors, the fitness philosophy of gym trainers, and more so the social and economic differences that are vividly apparent in each of them. Each industry has opened up and welcomed me with open arms thereby giving me a boost in my journey.