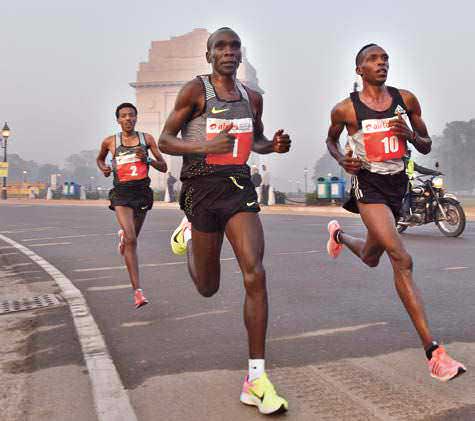 Marathons are changing the shape of the nation. We ask the brains behind the Delhi and Mumbai Half Marathons, how exactly.

The 1980’s was a decade that would revolutionise sports in India for two major reasons. First and foremost, the Indian Cricket Team won the ICC World Cup for the first time in 1983, in spite of being written off before the series even began. The victory of that World Cup showed us as a nation, that we were indeed capable of being champions of the world. This victory also led to the second paradigm shift that transformed us into a sporting nation. In the year 1988, professional sports management as an industry was born, with the founding of Procam International, by brothers Vivek Singh and Anil Singh.