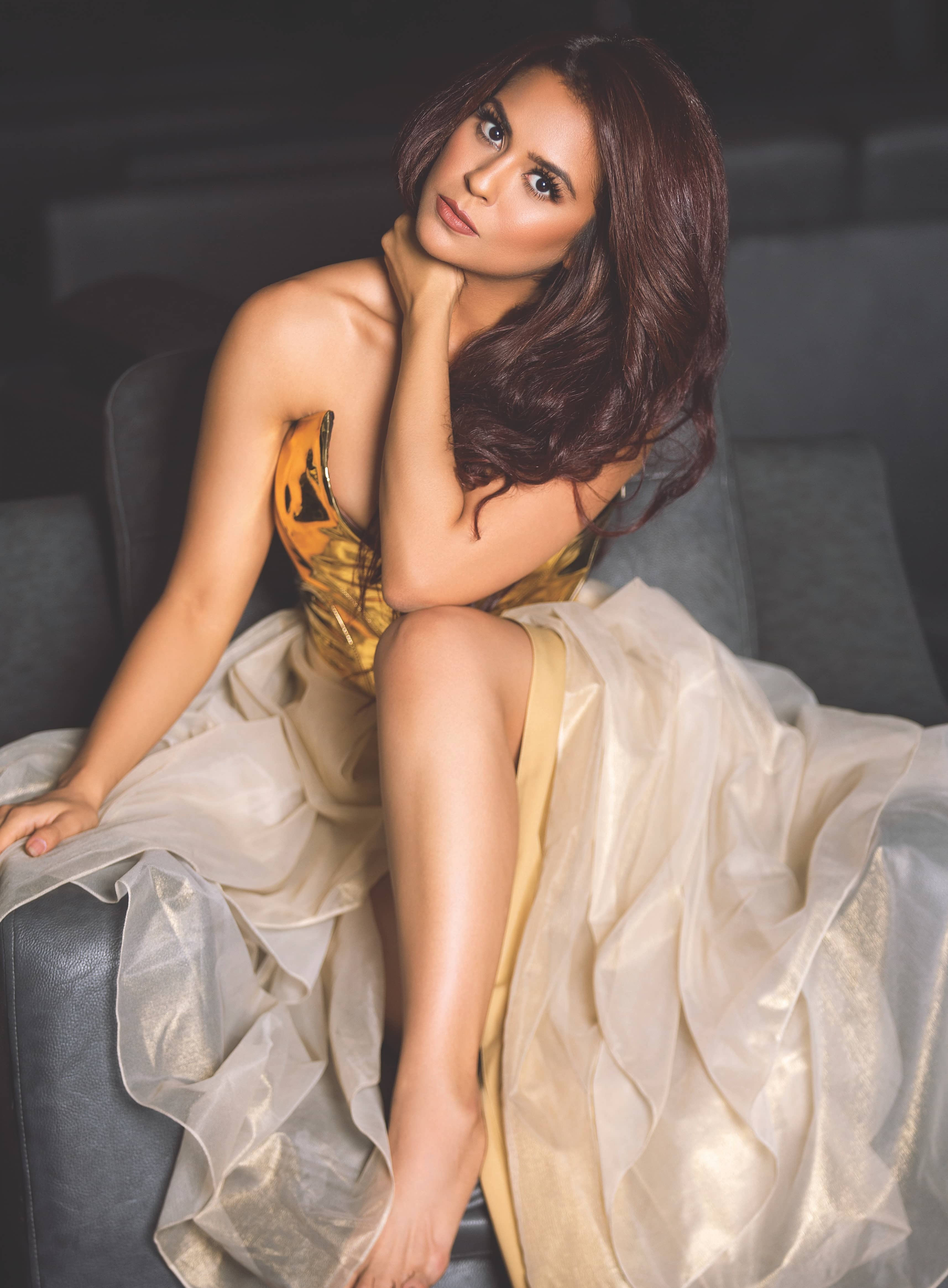 Bold, beautiful, fun, fearless. These are only some of the adjectives that one can use to describe her. Here’s presenting the many shades of Sana Saeed.

From playing an innocent 8-year old in Kuch Kuch Hota Hai to the college hottie in Student Of The Year, Sana Saeed has come a long way. She commands the screen with her affable demeanour and sure knows how to work the camera. The world can’t seem to get enough of her, and neither can we. We talk to the actor on her past, present, and future, and what made her choose the entertainment industry. Here are some edited excerpts from the conversation.

We’ve seen you on screen since you were an eight-year old, but how was life offscreen? Tell us about your most cherished childhood memory?

My childhood was pretty much just like most kids. Apart from the fact that I got to do Kuch Kuch Hota Hai at a very early stage of my career and I did rise to fame at a very early age, everybody at my school and especially at home treated me just like they would treat any other kid. My parents kept me very grounded, so, acting and working at that age almost felt like it was a hobby. My favourite childhood memory would be of playing Anjali in Kuch Kuch Hota Hai, especially the summer camp schedule because that was one of my favourite times, it felt like I was on this crazy holiday with a lot of amazing people. 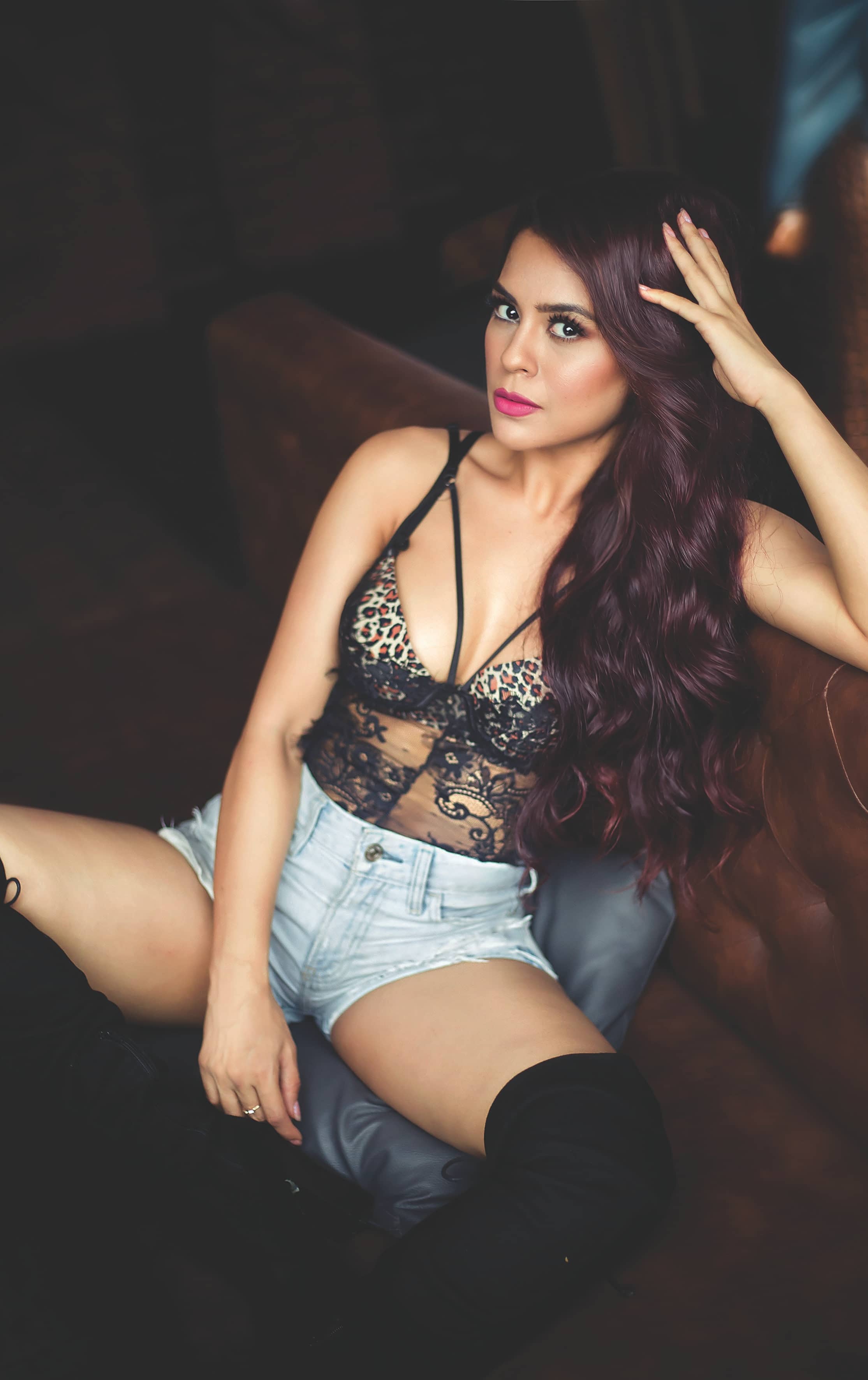 Admired by the public worldwide for your portrayal as Anjali in Kuch Kuch Hota Hai, and now working as an actor full-time, were you afraid it will be challenging to create a new image for yourself?

I don’t treat that part of my life as a different part of me. I did Kuch Kuch Hota Hai when I was young and the fact that I am still working in the entertainment industry is just a step forward. I would definitely say that it is challenging but not in a fearful way. In fact, it motivates me to do better and be able to create a more dynamic image of any role that I would be portraying in the future. 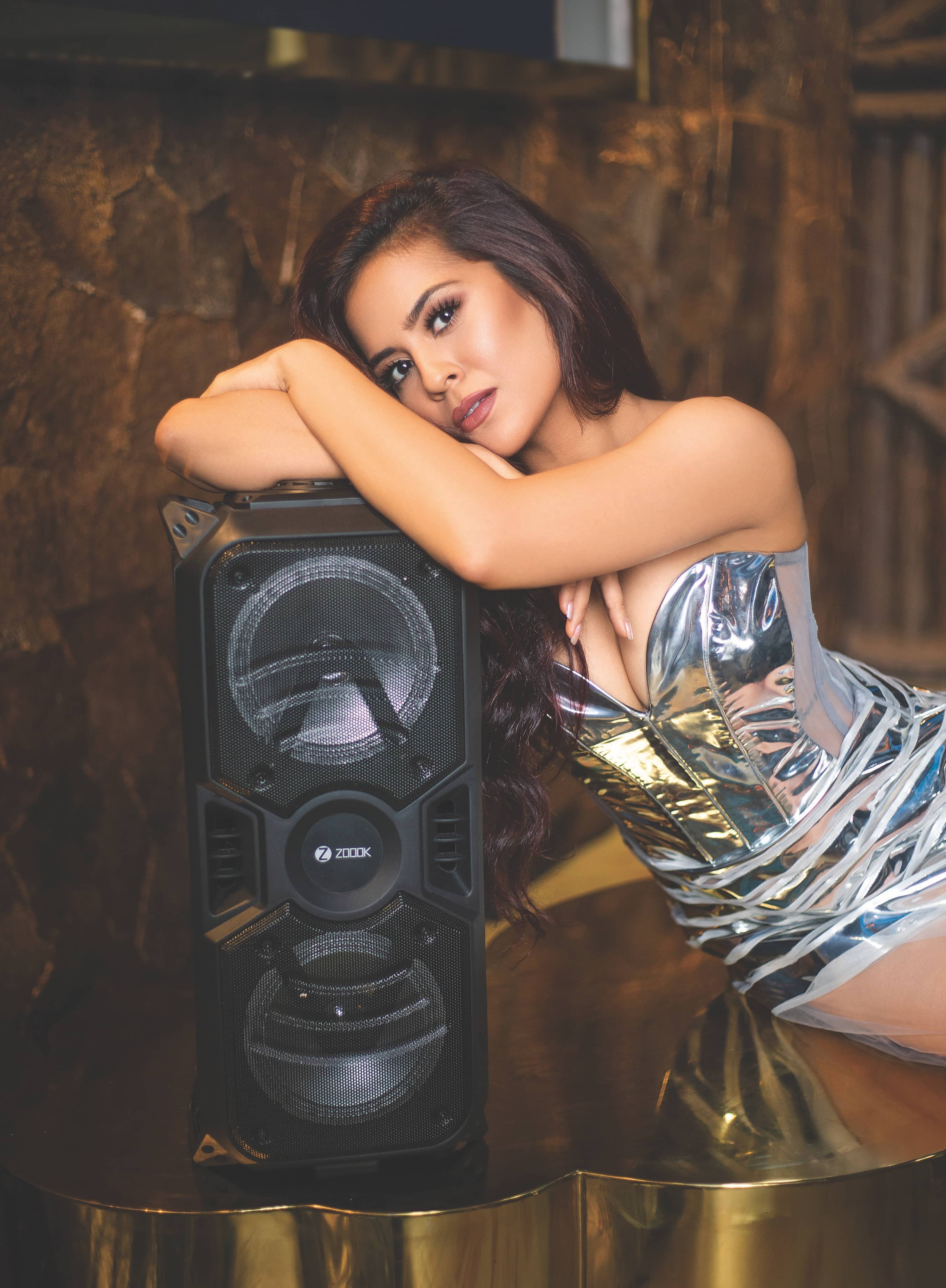 Bollywood is a tricky place where everything is determined by box office numbers. Does failure bother you?

As an actor, I feel like once you have done your best, you shouldn’t let anything, any numbers or any opinions make you feel like a failure. If you took up something and gave your best, then you have already won. I don’t think that the box office number would ever make a difference to me, and that kind of failure does not bother me at all.