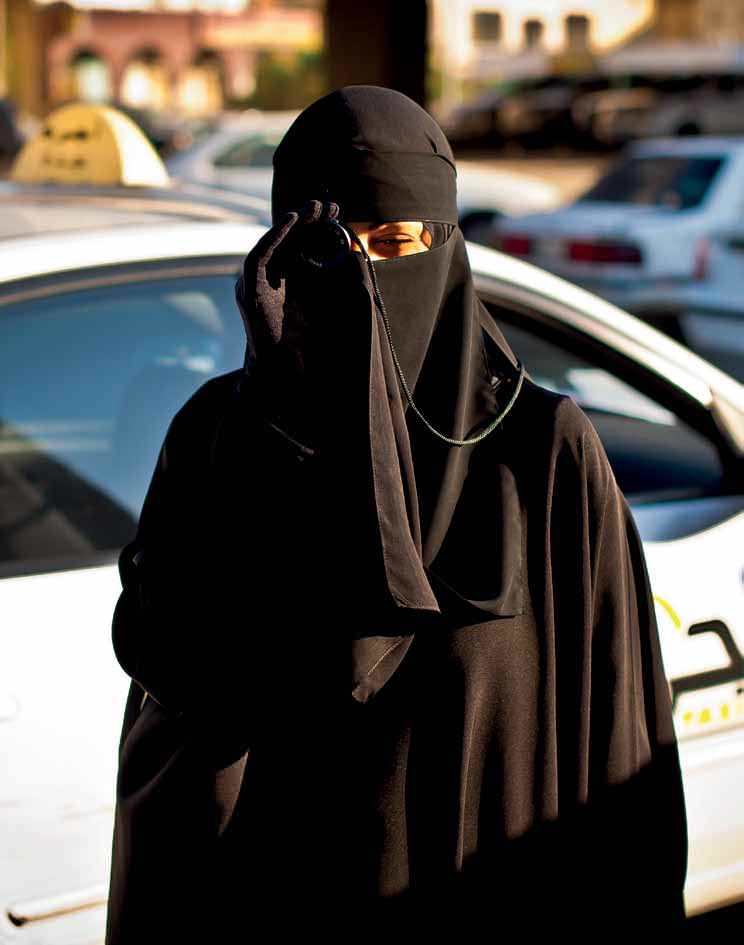 Saudi actress and director Ahd Kamel is working on her debut feature and is soon to appear alongside Carey Mulligan in a BBC and Netflix co-production. Could the big time be calling her?

It’s early evening in Earl’s Court and the actress and director Ahd Kamel is joking with the audience.

“I woke up this morning thinking nobody was going to show up,” she says with a self-conscious laugh. The event, An Evening With Ahd, is sold out. “I’m very, very grateful to everybody who’s here,” she says.

In hindsight, there was no reason to believe the event at The Mosaic Rooms on Cromwell Road, London, would be anything less than full. Kamel, a Saudi national, is on the rise.

Best known for portraying the head mistress in Saudi Arabia’s first feature film, Wadjda, directed by Haifaa Al Mansour, she is currently working on her debut feature, my Driver And i, the first five minutes of which were previewed at The Mosaic Rooms.

It is her first English-language role, however, that has piqued interest. Starring alongside Academy Award nominee Carey Mulligan and life On mars star John Simm, she will appear in the upcoming BBC drama collateral, which has been co-produced by Netflix and The Forge and is expected to air early next year.

Written by British playwright, screenwriter, director and producer David Hare, the four-part drama is described as a “gripping, high-octane thriller set in present day London”. It is directed by SJ Clarkson, best known for helming shows such as Heroes, House, Dexter and ugly Betty, with shooting already completed.

“It’s a multi-dimensional, layered drama, and that’s the mastery of David Hare’s writing,” says Kamel a few days after her Earl’s Court appearance. “He has this amazing craft, but then SJ knows how to bring the edge to it, to keep you on the edge of your seat.