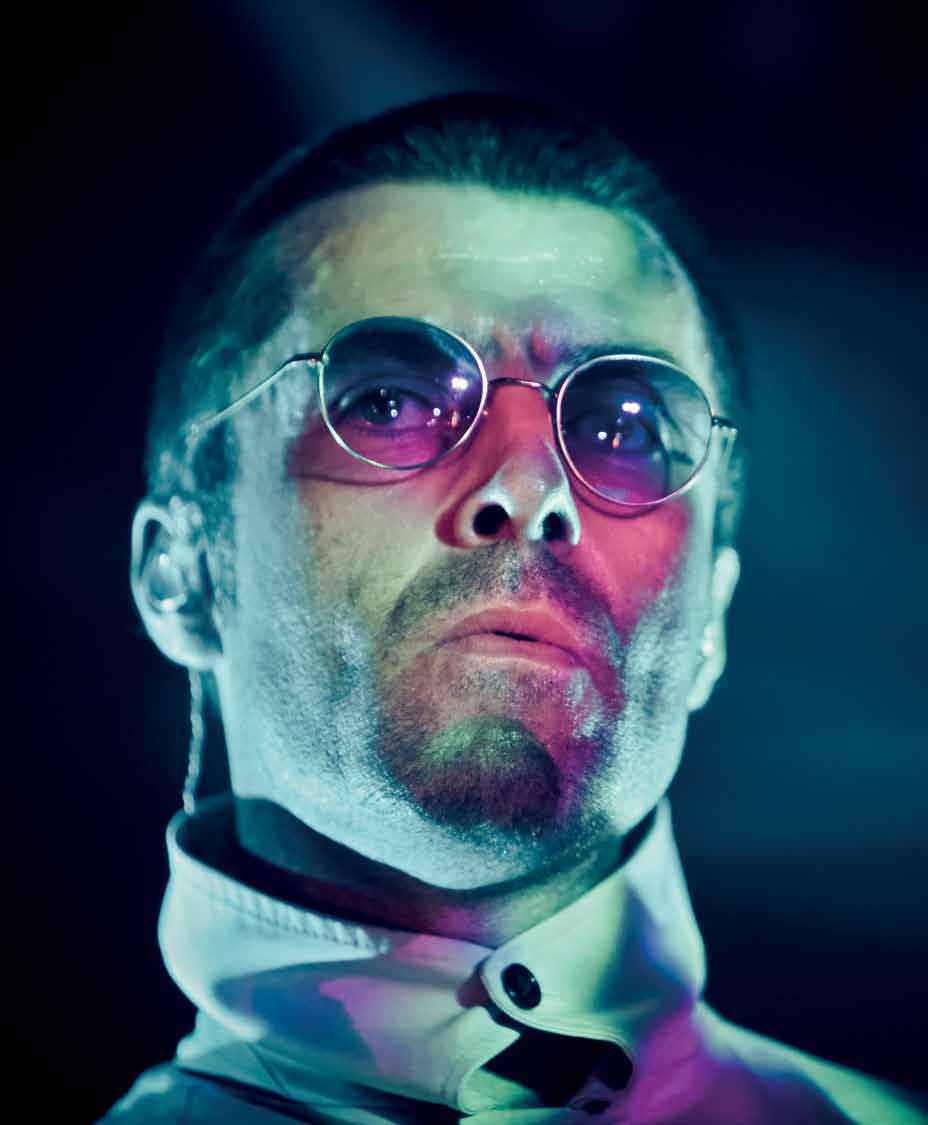 As Liam Gallagher gets ready to headline What’s On Party In The Park in November, we take a look at the Mancunian’s legacy

It was one of the standout musical moments of this summer. One Love Manchester, the concert put together by Ariana Grande in the wake of the terrorist attack at her Manchester gig, announced a last-minute surprise guest. A man in trademark cagoule and sharp haircut strode on stage, pointed at the stunned crowd, and bellowed “Manchester vibes in the area.” Launching into rock ’n’ roll star, Liam Gallagher, former frontman of Oasis and newly revitalised by his forthcoming solo album, was very much back.

Gallagher proceeded to actually sing the next five minutes of brash, bellicose guitar rock rather than snarl it – a refreshing state of affairs given in latter years it had felt like this abrasive, insouciant and often indifferent 44-year-old had become something of a caricature of himself. The new song he played next – Wall Of Glass – wasn’t a terrible, try-hard echo of John Lennon but an effective blues-rock anthem complete with gospel backing.

All of a sudden, Liam Gallagher had become interested – and interesting – again, making the arrival of his “Manchester vibes” at a headlining slot at Dubai’s Party In The Park a genuinely intriguing and exciting proposition. As he reminded the Guardian a few months ago: “People don’t realise that I’m a good singer and I actually dig music, I’m passionate about it, I want to get back out doing what I do.”