Why Mike Trout Is Still The Toughest Out In The Game 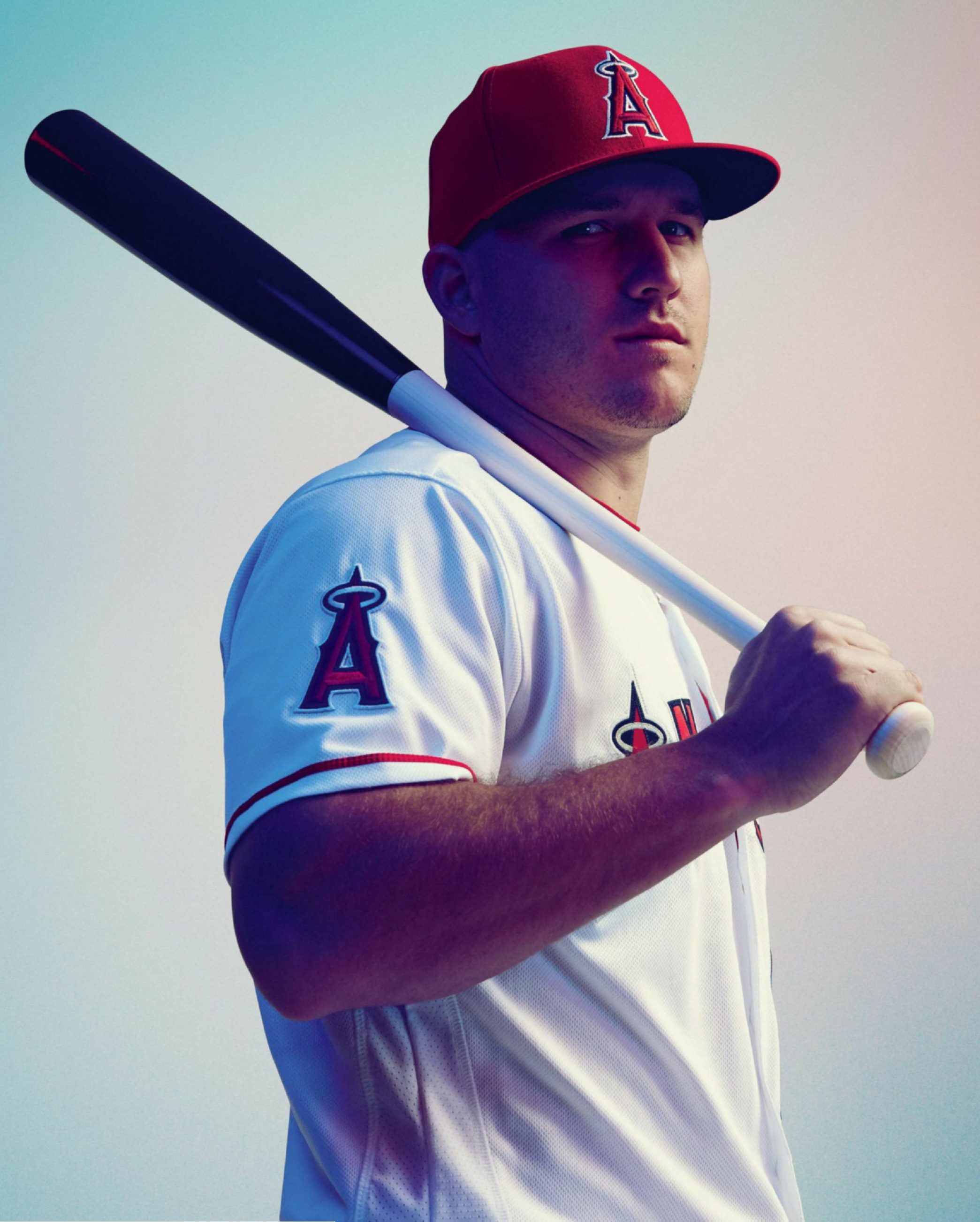 MLB’s best player (sorry, Mookie) had his best season yet. ESPN’s Sam Miller explains why Trout is still the toughest out in the game.

Try to imagine that Mike Trout is the bad guy.

The story of the villain in all his many forms—the Las Vegas casino vault or the Death Star; Goliath or the speedy hare—always follows the same format: first, the seemingly impenetrable wall of defenses and weaponry, then the timely revelation of a mundane-but-crucial insecurity. The retina-scan entry and titanium-reinforced vault doors and the one guard who gets distracted watching Final Jeopardy.

First, the bad news. To beat Trout, you have to get him to swing. Only four batters chased fewer pitches out of the strike zone last season. Every so often he’ll take a whack at a pitch that’s obviously a ball, but even then he has an uncanny ability to swing and miss rather than ground out weakly. So you’re going to need to go through the strike zone and preferably paint the corners. Even if it’s in the rulebook strike zone, you still might not get the call. Trout gets the call on pitches on the corner about 45 percent of the time, according to ESPN Stats & Information, the highest rate in baseball. He has an exceptional sense of what a ball looks like, but he also has an exceptional sense of what the umpire thinks a ball looks like.