Ninja, The Biggest Gamer In The World 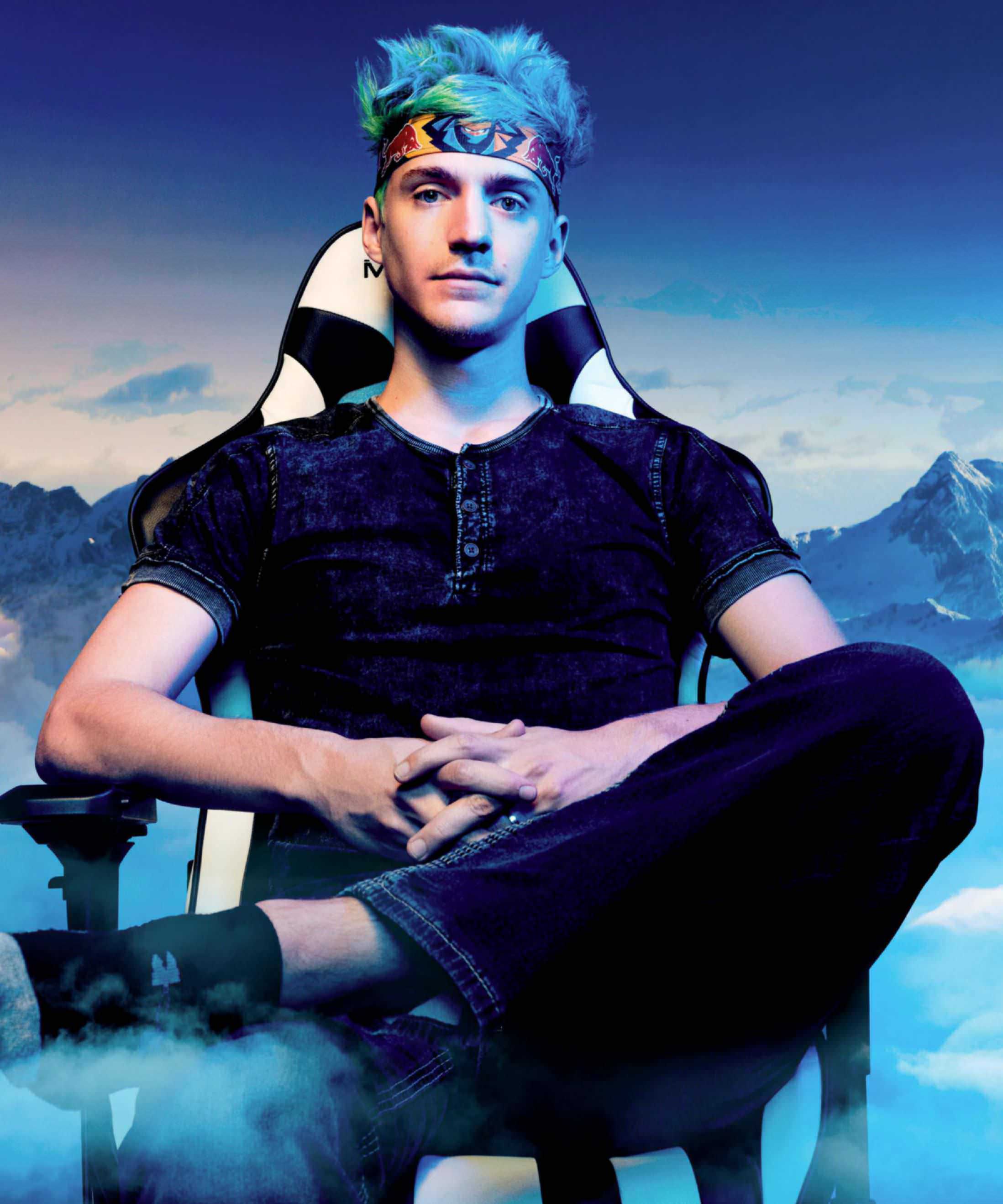 How did Ninja become gaming’s first crossover star? The Fortnite legend is relentless about one thing: He’s always on.

On a sweltering afternoon in Chicago, with the bass from the closest stage at Lollapalooza booming in the background, a dozen kids cluster at a tent to watch a pale, gangly young man with neon pink hair play a video game.

“I wonder what kind of car he drives. It’s either a Prius … or a Ferrari.”

Tyler “Ninja” Blevins, the object of their adoration, is tired. It’s about 1:30, later in the day than he usually starts streaming. “I just want to chill. Even when we’re out and about at night, it’s just so much,” he says, before turning on the camera to broadcast himself to millions. Throughout the day, Ninja, 27, talks about wanting to watch rapper Logic perform that night from a room with no mics and no cameras.

Hot and exhausted as he is, he takes pictures with every single kid who shows up after each game, bending his stringy frame so that his face is level with theirs. Some kids are too shy to ask for a photo, staring at him in awe. When that happens, he leans over and says, “Hey, buddy, I’d like to take my picture with you. Is that cool?”

Benny, the Chicago Bulls’ mascot, drops in to play and gifts him a jersey. Lollapalooza founder and Jane’s Addiction front man Perry Farrell stops by too, his 13-year-old son in tow. Ninja doesn’t go to the bathroom all afternoon. He eats very little. Every so often, he turns to smile at his wife, Jess, sitting patiently behind him, and at one point mouths “I love you.” Jess, whom at least one kid calls “Mrs. Ninja,” brings him fries, makes sure he has enough water and acts as a first line of defense against the adoring crowds. No, Ninja will not play squads with them. Yes, he will sign that $2 bill, but only after he finishes the game.

Five hours later, Ninja turns off the stream and collapses in his chair, his tongue lolling out of his mouth. His respite is brief. More kids have appeared. 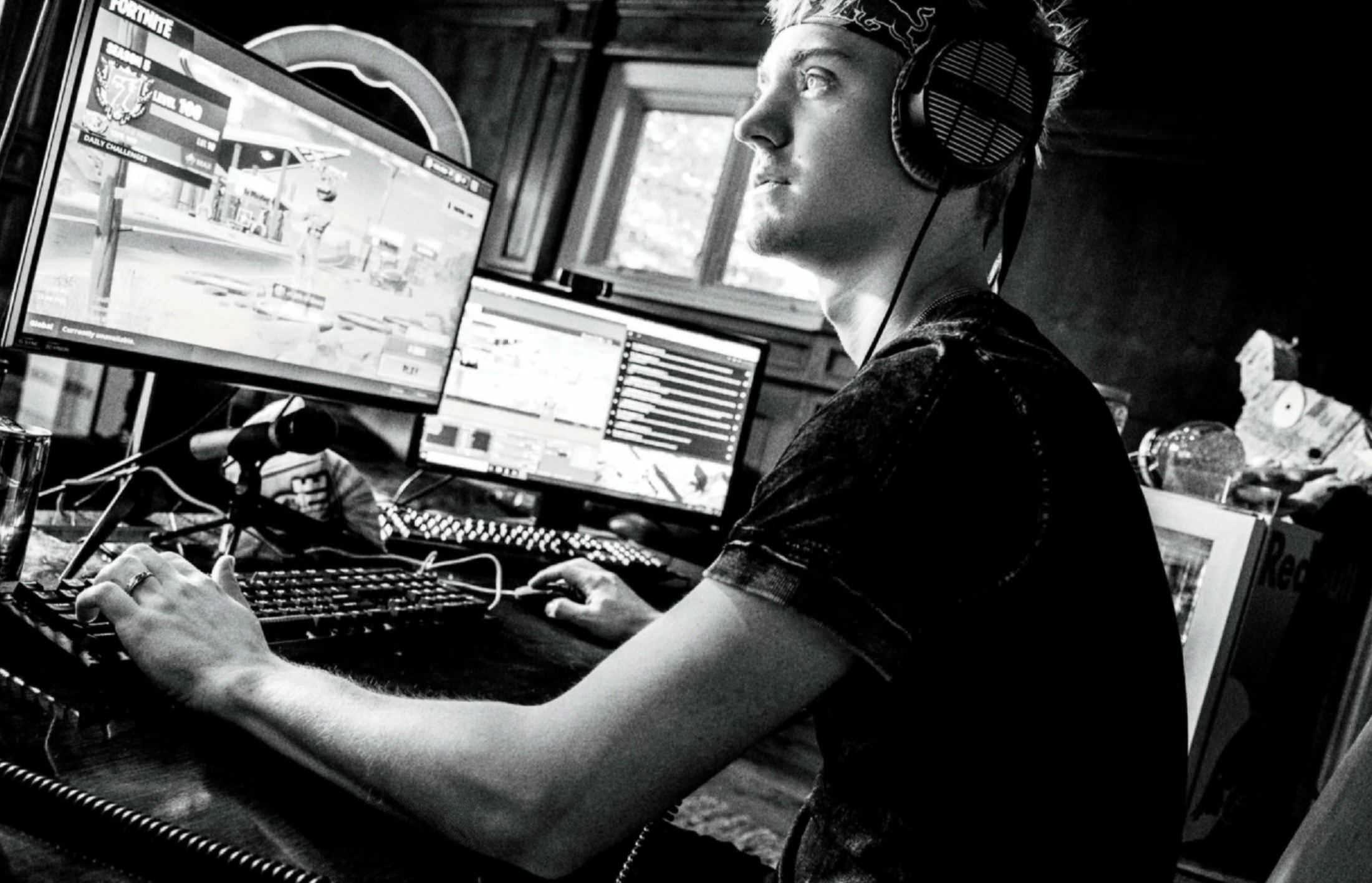 FOR TYLER BLEVINS, it is the summer of more: more people, more events, more fame. It’s June, and he is in Los Angeles for the biggest tournament of his life, the Fortnite Celebrity Pro-Am, where 50 gamers will be paired with 50 celebrities to duke it out for $3 million in charity prize money. He’ll team up with music producer Marshmello against NBA stars Paul George and Andre Drummond and actor Joel McHale.

In his room at the Beverly Hills Four Seasons, already dressed in jeans and a purple jersey featuring his logo of a masked warrior, he lets his signature shock of dyed hair—blue today!—dry before styling it. All the while, he’s trying not to get irritated at the things first-class accommodations cannot accommodate: “I lost 15,000 subs yesterday,” he says. Even though he’s headlining today’s celebrity event, because he’s not live streaming on Twitch, he’s losing subscribers—40,000 of them, to be exact, by the end of the two days he’ll spend in LA. And that means he could lose money in the hundreds of thousands.

If you haven’t heard of Ninja, ask the nearest 12-year-old. He shot to fame in March after he and Drake played Fortnite, the video game phenomenon in which 100 players are dropped onto an island and battle to be the last one standing while building forts that are used to both attack and hide from opponents. At its peak, Ninja and Drake’s game, which also featured rapper Travis Scott and Pittsburgh Steelers receiver JuJu Smith-Schuster, pulled in 630,000 concurrent viewers on Twitch, Amazon’s live streaming platform, shattering the previous record of 388,000. Since then, Ninja has achieved what no other gamer has before: mainstream fame. With 11 million Twitch followers and climbing, he commands an audience few can dream of. In April, he logged the most social media interactions in the entire sports world, beating out the likes of Cristiano Ronaldo, Shaquille O’Neal and Neymar. 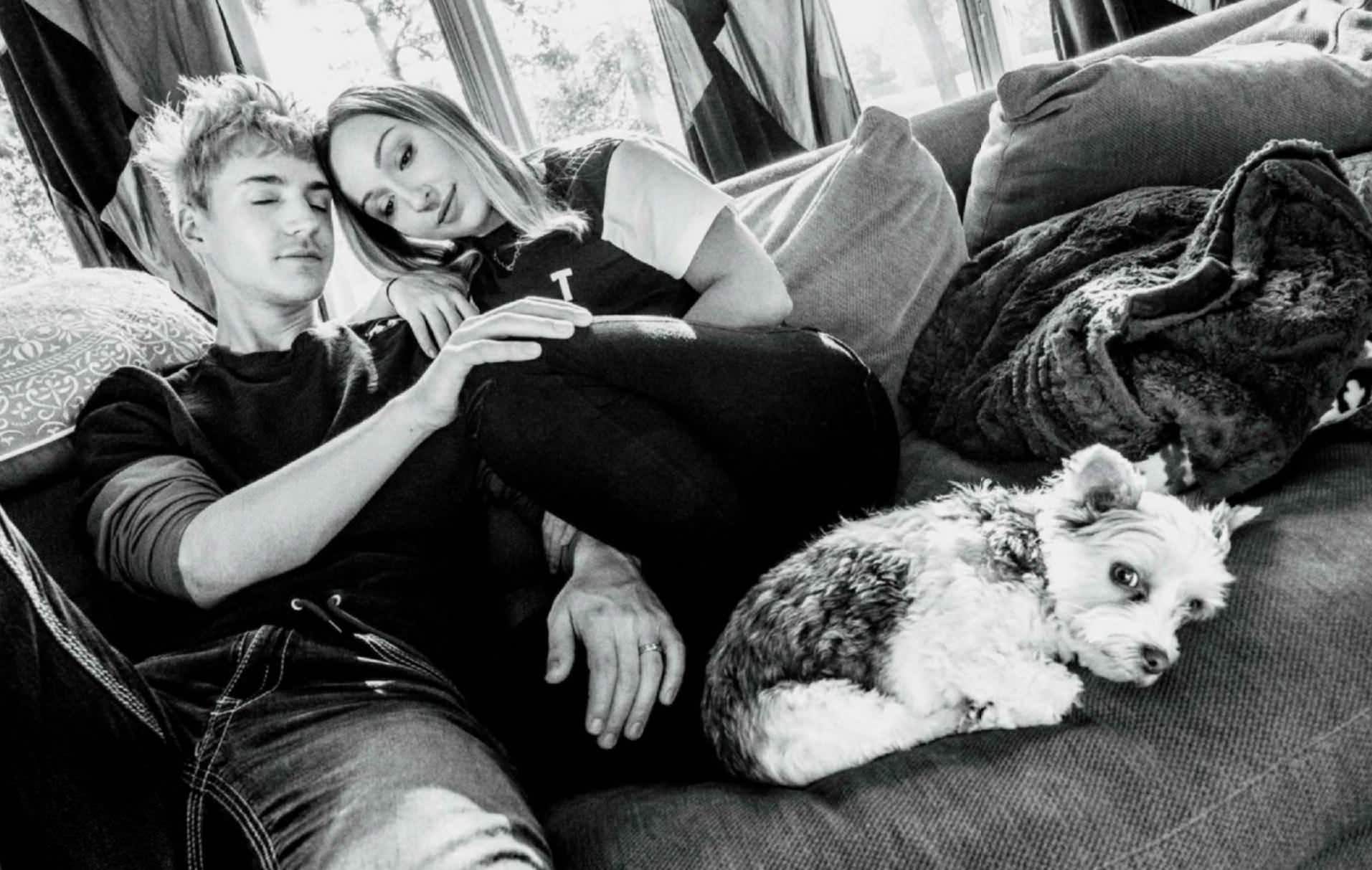 Every day, people tune in by the hundreds of thousands to watch him play, and he’s making bank doing it. The most commonly reported figure is $500,000 a month. Blevins suggests the number is closer to seven figures. Twitch, which now boasts 2.2 million streamers around the world, gives its content creators three ways of generating revenue. Like traditional TV, there are ads, and streamers make money based on how many people watch those ads. Like Netflix, there are also subscriptions, though you don’t have to subscribe to watch. And finally, like street busking, there are donations. (The largest donation Blevins can remember receiving is $40,000.) Off subscriptions alone, Blevins makes an estimated $300,000 a month. That’s not factoring in his sponsorships, which include Samsung, Red Bull and Uber Eats, or the revenue from YouTube, Instagram and other sites.

Blevins compares himself to the owner of a small business, and the only product is Ninja. He weighs every decision to leave his computer—to travel to a celebrity-heavy event like the Pro-Am in Los Angeles or even to visit family—against the financial repercussions. “When we decide whether I’m going to an event, the pay has to be there,” he says. “If it’s not paid, how much clout are you going to get? Are you going to be networking? Is that networking worth $70,000?” At the same time, there’s the constant threat of fading popularity. “The more breaks [streamers] take,” he says, “the less they stream, the less they’re relevant.”

Once inside LAFC’s sparkling downtown stadium, where the 100 competitors sit in neat rows dwarfed by a giant screen, things initially don’t go Ninja’s way. He dies early in the warm-up round, to the disbelief of the sold-out crowd of teens, 20-somethings and parents. When competitive play begins, their faith is restored: Ninja eliminates fellow streamer Jack “CouRage” Dunlop to win the tournament. Ninja jumps out of his chair and swings his outstretched arms back and forth in the goofy “pon-pon” dance he does almost daily on his stream (it’s like his version of the dab). He bounces toward Marshmello with a huge grin on his face and engulfs him in a hug before the two pose for photos with their Golden Pickaxe trophies. Ninja swings his at the ground like he’s digging for gold.