Focus On The Big Picture 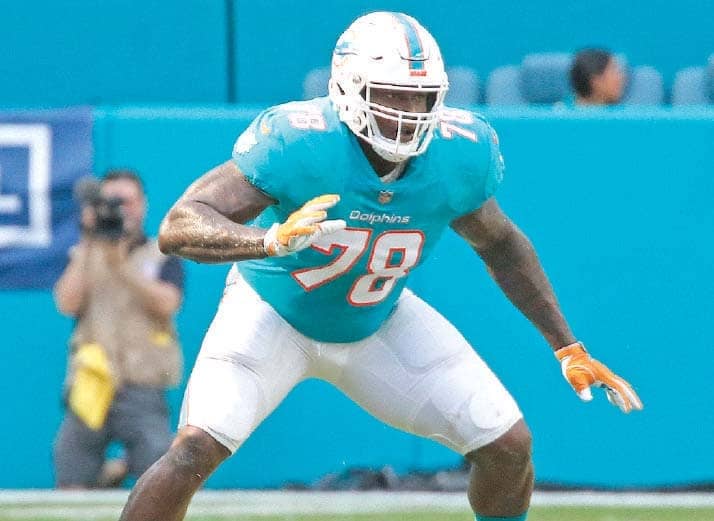 What happened with the Dolphins in the first two weeks of the 2019 regular season was painful to watch, and there’s absolutely no other way to portray it after they were outscored by a combined 102-10 by the Ravens and Patriots.

But for Dolphins fans, it needs to be about the big picture.

Just like the man who owns the team said after the end of the 2018 season when he decided to make a coaching change.

Stephen Ross then laid it out again when he emailed comments to the three South Florida newspapers — and that was before the 43-0 shutout loss against the Patriots in Week 2.

“We said it wouldn’t be easy, but it was something we are committed to and believe it’s the only way we can build a team to win continually,” Ross said. “Nothing great in life was ever achieved easily. There are no shortcuts or magic formulas. This is the NFL. There are no easy games and no one lucks into winning the Super Bowl. We have leadership that I believe in.”

This was no excuse-making by Ross after the disastrous season opener against Baltimore because he told everyone back on Dec. 31 there would be growing pains, that the Dolphins very well could end up taking steps back for the ultimate goal of finally taking steps forward.

Just check out this collection of quotes from that