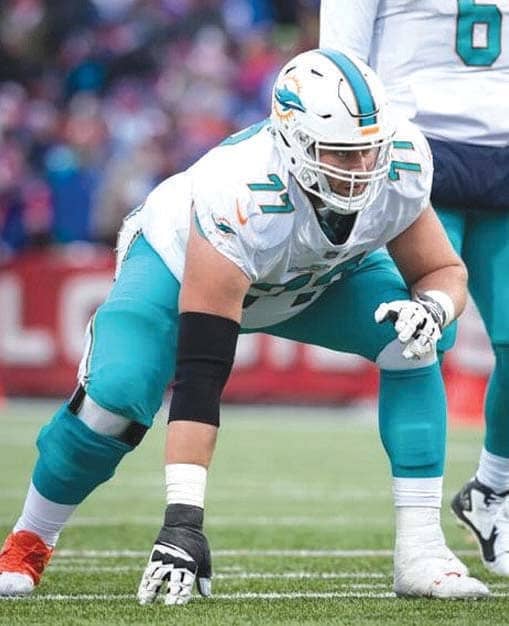 Head coach Brian Flores offers his thoughts on a wide variety of topics, including his coaching staff, Jesse Davis’ versatility, and the progress of Christian Wilkins and Charles Harris

Q. Is there a player you’ve coached before that you can compare to LB Vince Biegel?

BF: I’m not really into comparisons. Each player is their own individual. Vince, he’s tough, he’s smart, he loves to play. He’s got good play strength. He’s still developing in a lot of areas — tackling, pass rush, coverage. He can do a lot of things. Comparing guys, I’m not really into that. I think in some cases, it’s unfair and in other cases, it’s not a good enough comparison so I try to stay out of those. But I like Vince a lot. I think he’s brought a lot of energy, a lot of effort, a lot of enthusiasm. I think he plays the game the way it should be played. He loves to play. He gives maximum effort on every play. It’s been fun having him, coaching him and watching him improve and get better. I think there’s a lot more room for improvement for him.

Q. To follow up on that, what’s the most encouraging thing that you have found out about the coaching staff you put together from the time you did that to right now?

BF: This staff does a really good job communicating with one another, with the players, and we work well together. From the kicking game with (Special Teams Coordinator) Danny Crossman and “B. Farrell” (Assistant Special Teams Brendan Farrell), some of our quality control coaches kind of work in concert with Danny in the kicking game. Offensively, (Offensive Coordinator) Chad (O’Shea) leads the way from that standpoint. Chad to (Running Backs Coach) Eric Studesville to (Wide Receivers Coach) Karl (Dorrell), the whole staff, they do a really good job. Then (Defensive Coordinator) Pat (Graham) and (Defensive Pass Game Coordinator/Cornerbacks Coach) Josh (Boyer) and “‘T.O.” (Safeties Coach Tony Oden), I think we’ve got a good staff. They work well with the players. They work well with one another. There’s a cohesiveness that you need on a coaching staff and then hopefully the team reflects that. I think these guys have done an OK job from that standpoint. We just keep working at it.