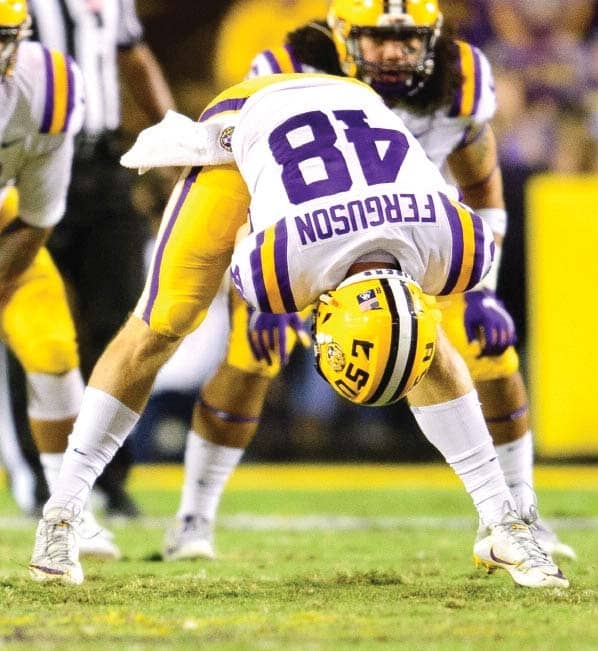 K Jason Sanders — The 2018 seventh-round pick is back for his third season with the Dolphins.

P Matt Haack — Haack is back for a fourth season after re-signing as a restricted free agent.

LS Blake Ferguson — The younger brother of Bills snapper Reid Ferguson is coming off a national championship season at LSU.

LB Vince Biegel — Biegel is back for a second season for the Dolphins after playing 276 snaps on special teams last year.

TE Durham Smythe — Along with starting the most games at tight end, Smythe played 272 snaps on special teams.

S Clayton Fejedelem — Fejedelem figures to be a core special teams player after getting 379 snaps on that unit with Cincinnati last year.