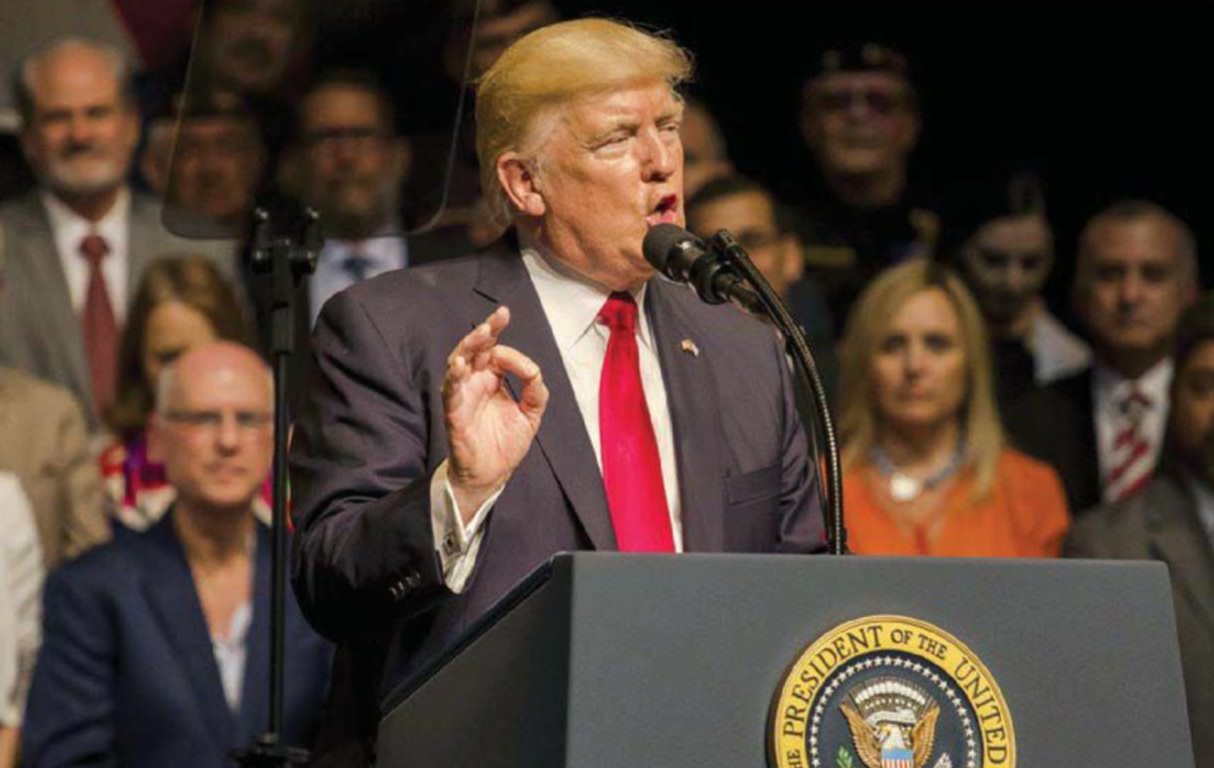 President Trump is ending the short-lived Obama-era détente with Cuba.

When President Donald Trump traveled to Miami on June 16th to announce he was “canceling” Obama’s historic opening with Cuba, he made no mention of one of the most popular elements of his predecessor’s policy: the ability of U.S. travelers to purchase and repatriate as many Cuban cigars as they can carry. But, in both tone and substance, the president halted the progress toward normalized relations between Washington and Havana, signaling that the brief era of détente with Cuba will not continue while Trump occupies the Oval Office.

Trump made his announcement at a rally held at the Manuel Artime Theater in Miami’s Little Havana—the stronghold of hardline opposition to engagement with Cuba—and a venue symbolic of the violent history of U.S.-Cuban relations; Artime was a leader of the ill-fated, CIA-led, Bay of Pigs paramilitary invasion in April 1961. Using this historical backdrop, Trump denounced the dramatic breakthrough in relations during the Obama administration and issued a series of demands that the Cuban government end human rights violations and democratize. “With God’s help,” he promised the cheering audience of Cuban-Americans that included dissidents and veterans of the Bay of Pigs invasion, “a free Cuba is what we will soon achieve.”

With Rep. Mario Diaz Balart and Florida Sen. Marco Rubio—reportedly the chief architects of the new, hardline policy—at his side, Trump signed a new Presidential Directive, which will curtail travel to, and commerce with, the island in the future.

“Effective immediately I am canceling the last administration’s completely one-sided deal with Cuba,” Trump declared. “I am announcing a new policy, just as I promised during the campaign. Our policy will seek a much better deal for the Cuban people and for the United States of America.”

In fact, the new policy directive leaves intact much of the structure of Obama’s rapprochement, initiated on December 17, 2014. The reopened U.S. and Cuban embassies will remain open; collaboration on counter-narcotics, counterterrorism and migration, among other bilateral accords, will continue as will the direct air flights and cruise ship travel authorized by Obama last year. The ability of travelers to bring home multiple boxes of cigars, remains unchanged—at least for now. (It could be modified, however, when Treasury Department regulations to implement the directive are published in the fall.)