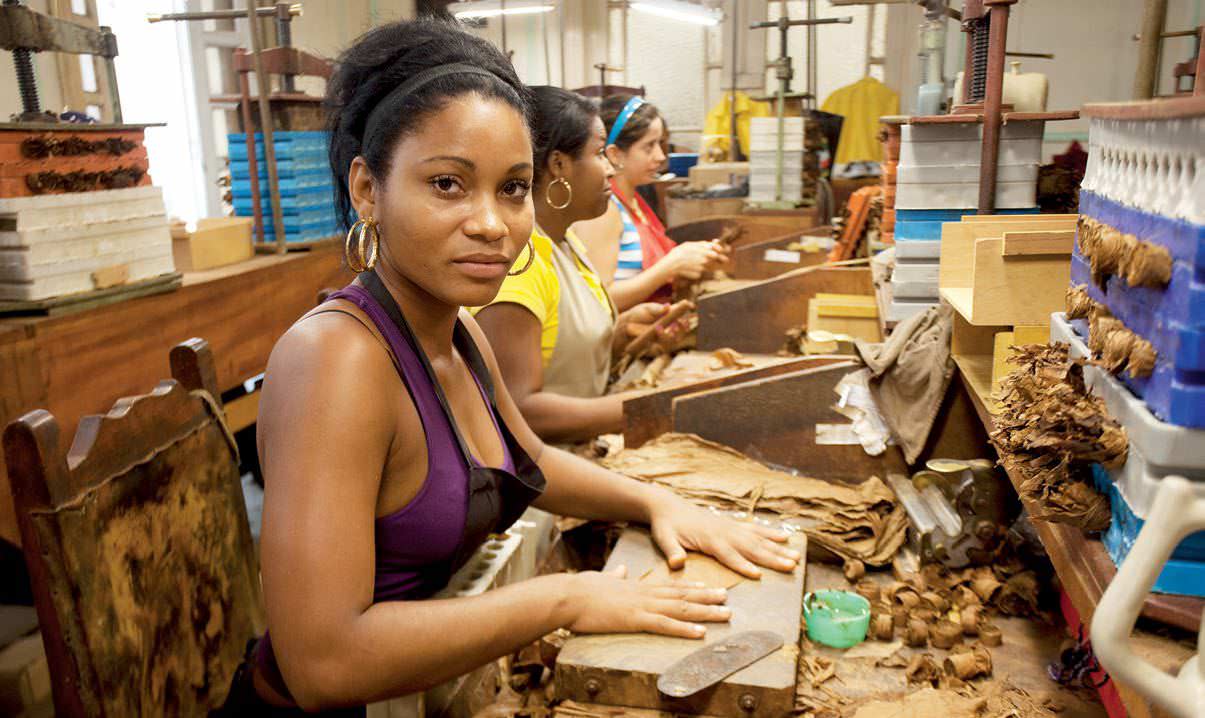 The golden era of Cuban cigars was in full force in the fall of 1992. The end of the Soviet Union’s subsidies early that year had not yet severely affected the economy, and the tobacco industry still had plenty of raw materials, including gasoline and fertilizer, to grow fine tobacco. Production was stable, and the quality of Cuban cigars was outstanding—that fact is proven today by how great those 1990–1993 vintages have survived the test of time.

But the glory days were numbered. The beginning of the “Special Period,” as the end of Soviet support is known in Cuba, triggered a cascade of shortages and hardships between 1992 and 1996 that affected every aspect of the Cuban economy. In a perfect storm, the worldwide cigar boom was ramping up, creating unprecedented demand for tobacco and cigars, and putting pressure on every manufacturer to increase production.

The Cuban cigar industry, like its counterparts in the Dominican Republic and Nicaragua, couldn’t resist the temptation to rapidly increase production to meet consumer demand. But the same problems that afflicted manufacturers everywhere—not enough aged tobacco in warehouses and too few skilled workers to handle the tobacco and roll cigars—were evident in Cuba too. Those issues were exacerbated by shortages of basic raw materials. While no hard statistics have ever been mentioned, the Cuban government once announced it would try to produce 200 million cigars by the year 2000, at a time when it is not even clear it was producing 100 million cigars. The result was predictable, and caused what we have called the “Dark Period” of Cuban cigars, smokes from around 1997 until about 2002. The high incidence of poorly constructed cigars, under-fermented tobacco and shortages of the best-known brands harmed the reputation of Cuban cigars, a blemish that has taken years to overcome.