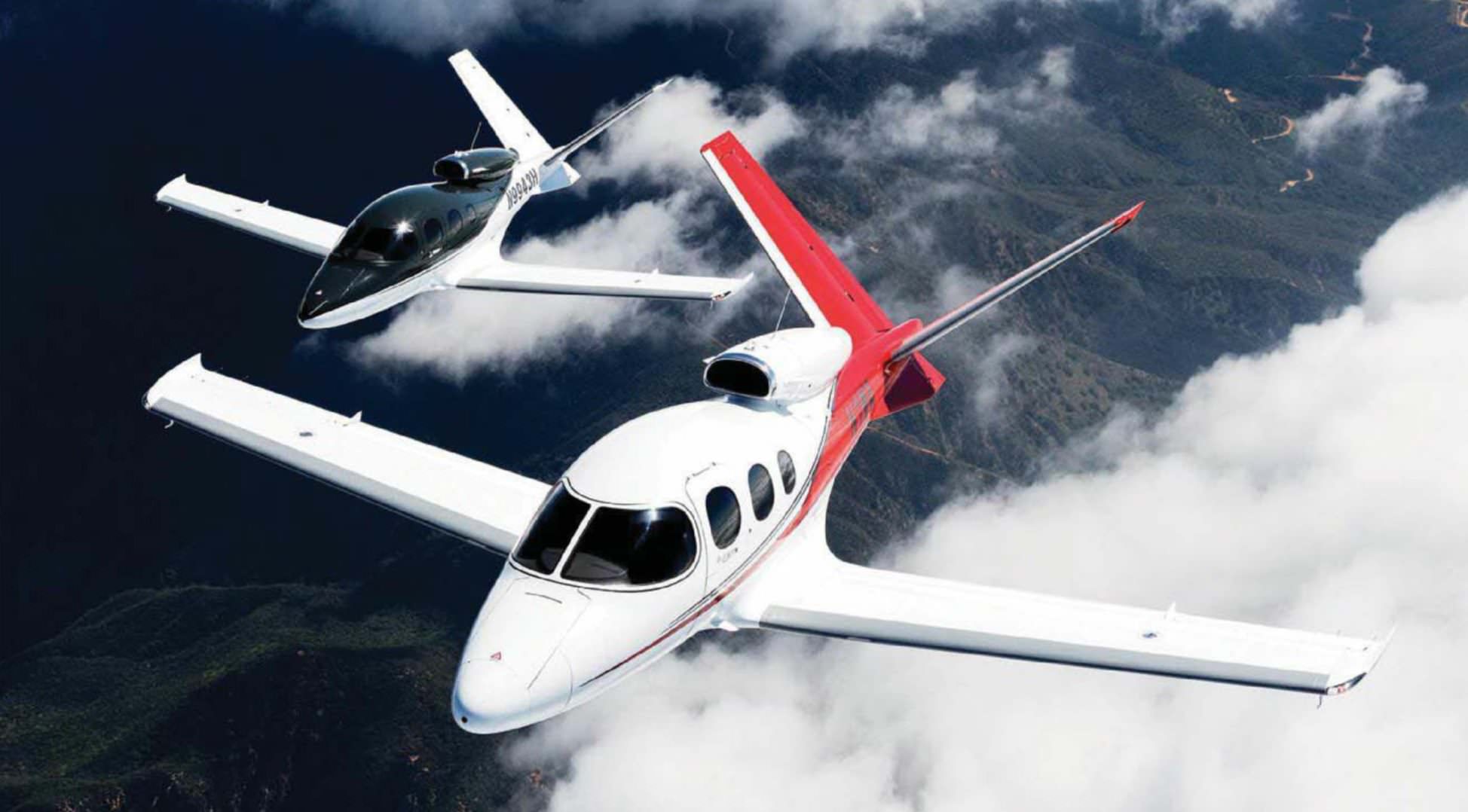 You may recall a John Sebastian song from the ’60s called “Younger Generation.” It describes a future in which three-year-olds test their parents’ patience by asking permission to ride their “zooms.” That’s a vehicle that “goes 200 miles an hour suspended on balloons.”

Well, the future has arrived in the form of Vision Jet, the world’s first single-engine personal jet. And while the flying machine may be slightly beyond the capacity of a toddler, the pilot/owner has very little responsibility beyond locating his favorite Sirius XM radio station.