I Learnt A Lot From My Father's Mistakes 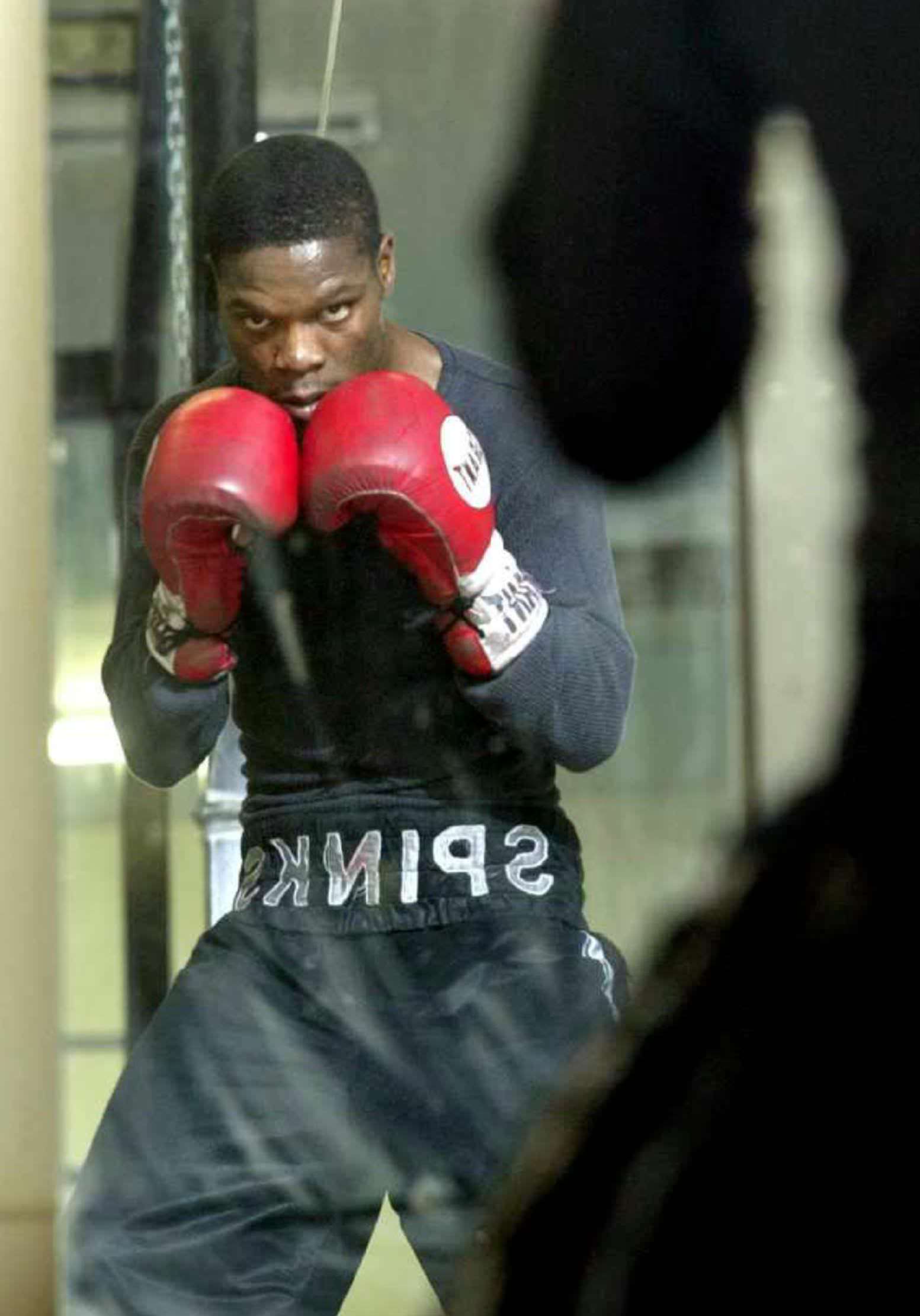 Former two-weight world champion Cory Spinks tells Chris Walker what it was like coming from one of the most famous fighting families.

AS the son and nephew of former world heavyweight champions, do you believe that it was your destiny to become a boxer?

Not really. To be honest, I can’t give the boxing side of my family any credit from when I was a kid and got into boxing, because that wouldn’t be the truth. There’s a whole lot of romance that could be created for my story, but boxing for me was something that I found myself, and even without the history of my family I was still going to become a champion. Boxing for me was something that happened because the gym in my neighbourhood was next to a barbecue place people would go to. I’d be in there from the age of nine and that had nothing to do with my father [Leon Spinks] or Uncle Michael [Spinks].

The excellent book about Leon and Michael Spinks, One Punch From The Promised Land, tells the story of two contrasting characters from their beginnings in the infamous Pruitt-Igoe housing projects all the way to their respective heavyweight glories. Can I first ask you about your relationship with your father, Leon?

Me and him are cool at the moment, but it wasn’t always like that. I didn’t get to know him until I was about 13, but I knew of him because of the way people in the neighbourhood would speak about him. They’d be like, ‘Look, there goes Leon Spinks’ little boy.’ My father would either be up in Detroit or Chicago doing his thing and staying out the way. My older brother, Leon Jnr, was shot dead when I was younger and that’s when [Leon Snr] first appeared in my life. We get on okay now and I try my best to have a good relationship with him, but I can’t forget that he was missing from my life for a big portion and in that time I became the biggest mummy’s boy imaginable.

Uncle Michael is a good person. He wasn’t around as much when I was younger either, but he don’t have that same responsibility that my pops did, but Uncle Michael was always cool and he gave some great advice to me coming up and he was something of a storyteller. You could tell Uncle Michael always wanted me to be proud of my dad because every time I was with him he would be filling my head with stories about my pops and what it was like for them growing up in St Louis. He was always trying to be that constant link from father to son and I can’t thank him enough for making that effort.

Your father’s career was quite a storied one that featured an Olympic gold medal, a victory over Muhammad Ali and one of the most stunning downfalls in heavyweight history. What is your own assessment of his career, and did you take any lessons from it?