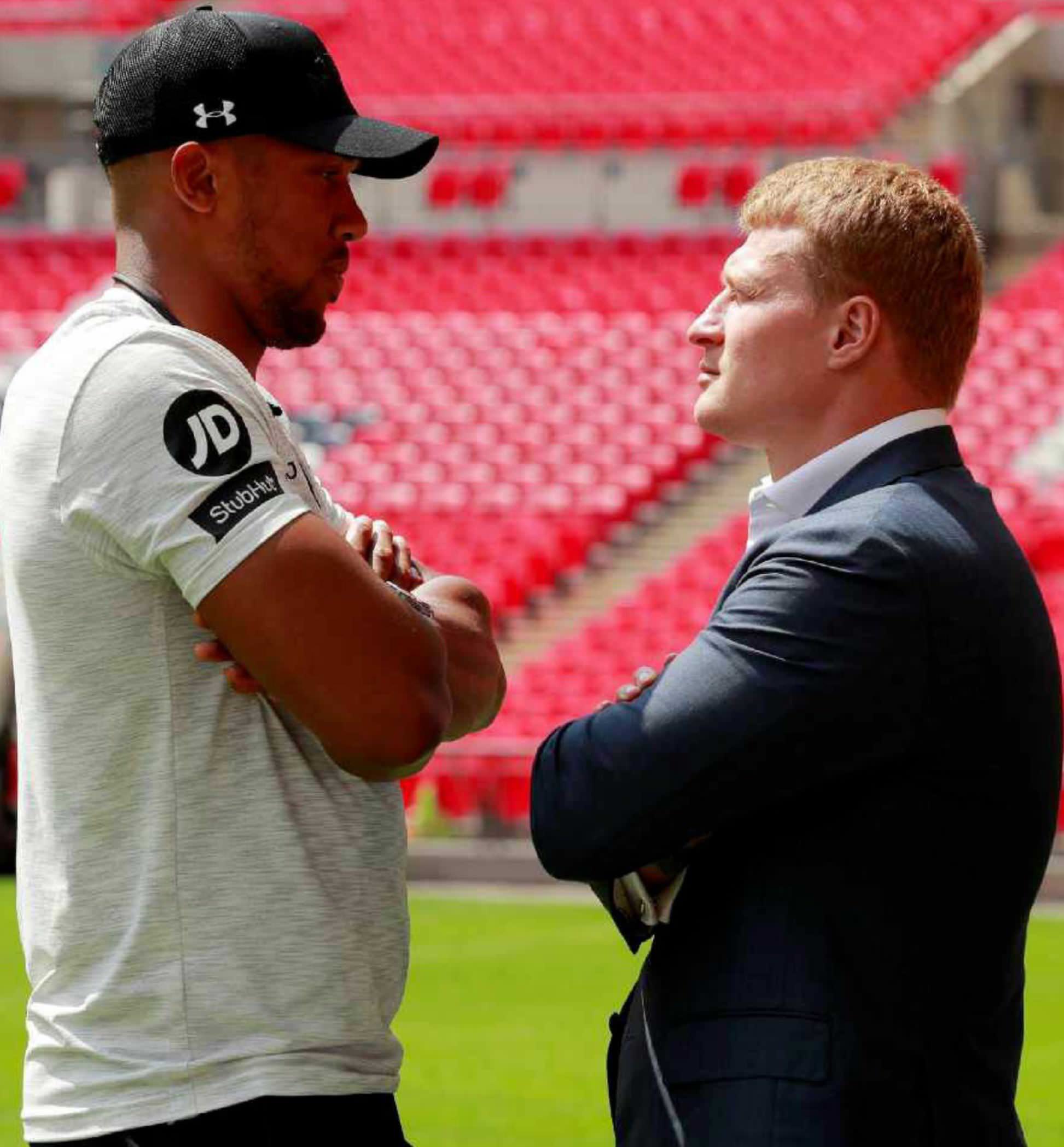 Elliot Worsell explains the path that has brought Alexander Povetkin to Wembley Stadium and Anthony Joshua.

THOUGH it’s been nearly six months in the making, Russia’s Alexander Povetkin arrived in London this week, ahead of a September 22 fight with Anthony Joshua, knowing he’s the opponent nobody wants.

Do-gooder purists don’t want Povetkin because he’s a two-time drug cheat, casual fans don’t want him because he’s not Deontay Wilder, Tyson Fury or Dillian Whyte, and the team behind Anthony Joshua would rather not have to deal with him because Povetkin, despite his lack of marketability, is a very, very capable heavyweight contender.

But none of this matters. As WBA mandatory challenger, Povetkin is here, he has – according to rankings at least – earned his shot, and a March 31 knockout of David Price, when strategically placed on an Anthony Joshua undercard, was our four-minute warning that ‘Sasha’ was next.

So, prepare yourself. Deal with it. If it’s not a sexy enough heavyweight title fight for you, or if it suffers when compared to Joshua vs. Wilder or even Joshua vs. Whyte, find consolation in this truth: Povetkin, at his best, is probably better than anyone Joshua has faced not named Wladimir Klitschko.

“Without a doubt,” said Joshua’s coach Rob McCracken. “It’s not even close. He’s the mandatory. You wouldn’t choose him, would you? He’s a good fighter, he knows what he’s doing, he’s an Olympic champ, a world champ, and only lost his world title to Klitschko. He’s from the top tier of boxing and is very dangerous and well-schooled.”That’s the sell in its simplest form and, with a fight like this, it’s best to keep things simple. Here goes: Povetkin [inset] is a 39-year-old from Kursk, Russia, and boasts a 34-1 (24) professional boxing record. Before turning pro, he won a gold medal at the 2003 World Championships and a gold medal at the 2004 Olympic Games and was quite the commodity when deciding to ditch vest and headguard in 2005. (Frank Warren, in fact, was the first promoter with whom Povetkin was linked.)

On his 35-fight pro record, you’ll find noteworthy stoppage wins against the likes of Carlos Takam, Mariusz Wach, Manuel Charr, a faded Hasim Rahman, and, of course, David Price. When going the distance, he has bested Ruslan Chagaev, against whom he won the WBA world heavyweight title in 2011, Marco Huck, and Christian Hammer.

Simply put, Povetkin has power in both hands, sufficient enough to stop some decent heavyweight contenders, but also possesses an engine unmatched by many of the opponents he has come up against in a 13-year pro career. 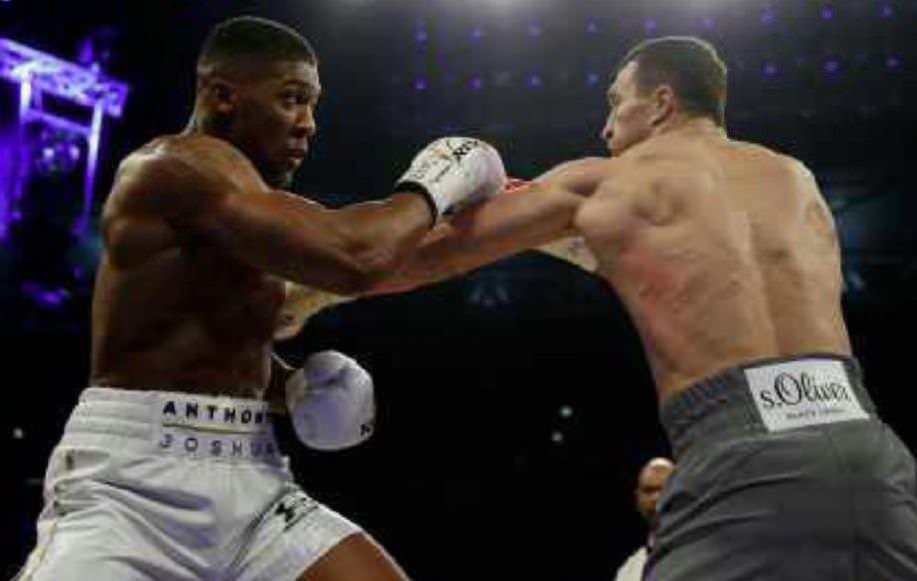 Moreover, while physically disadvantaged at six-foot-two, Povetkin, unlike most small heavyweights, knows how to effectively use his stature and is as adept as anyone at bobbing and weaving, using quick feet to close the distance, and throwing clusters of shots once on the inside. Nicely balanced, he chops away at opponents with body punches and hooks to the head, and his right hand, thrown in an arcing manner from unconventional angles, has led to the demise of many heavyweights previously deemed sturdy.