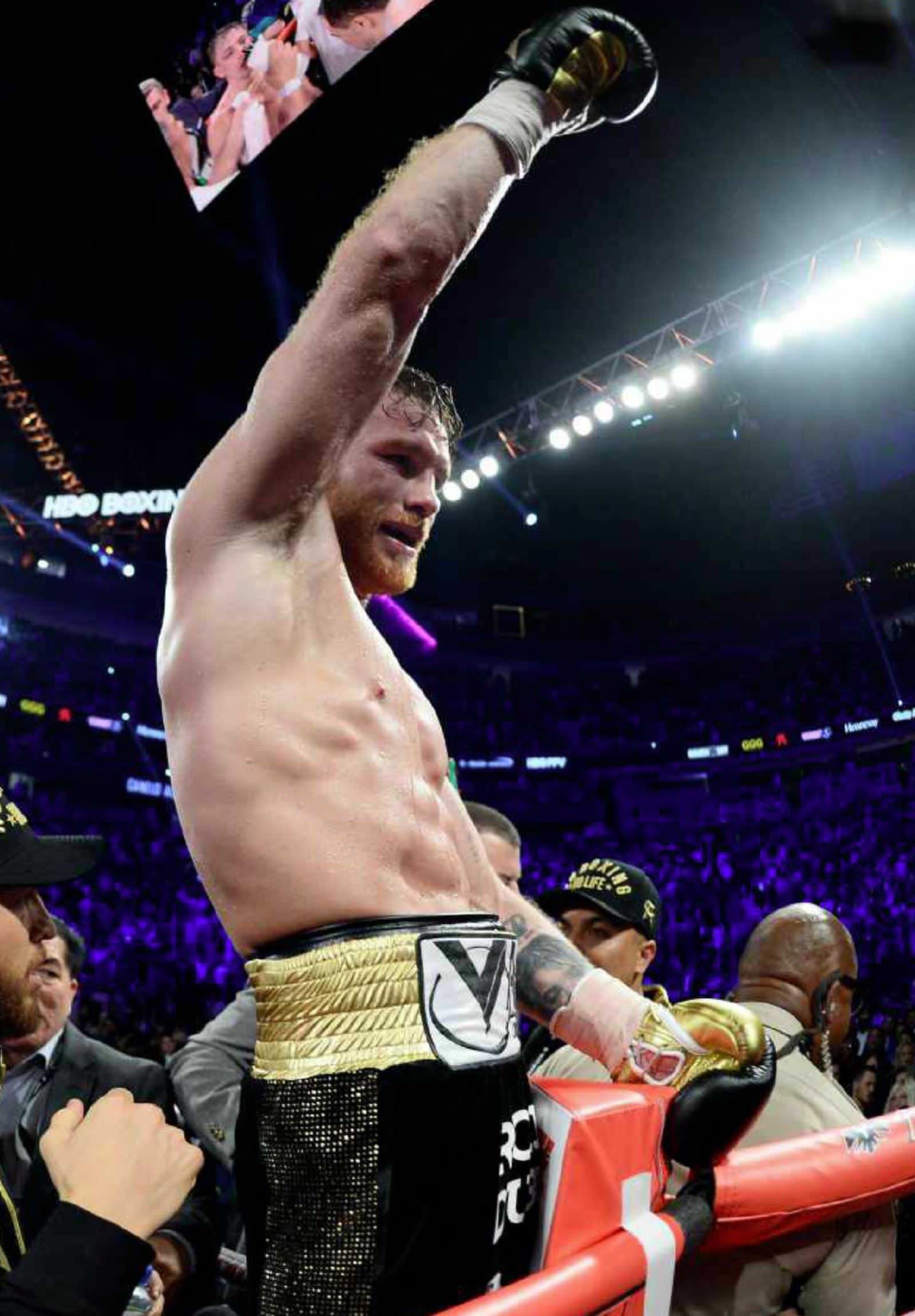 THE first card was read out. One-hundred and-fouteen to one-hundred-and fourteen. A draw. As the next scores were announced, two identical tallies of 115-113, Gennady Golovkin did not move. It was almost like he knew what was coming. Then the inevitable. Saul “Canelo” Alvarez was the winner. The new middleweight champion of the world.

But there was nothing new about the controversy that followed. Nothing new about the heartache Golovkin was experiencing. It was almost a year to the day that the Kazak was forced to accept a draw against Alvarez in one of most infamous Las Vegas heists in boxing history. And standing inside the same ring, under the same T-Mobile Arena lights, Golovkin must have felt like he had been jobbed again. Indeed, it was impossible not to feel sympathy for a 36-year-old man who seems destined to remain in Canelo’s back pocket.

But while so much about the sequel was the same, the fight itself was different. It was better. More exciting. Majestically skilful yet oh so brutal in delivery. Canelo, expected to retreat, boxed predominantly on the front foot. Golovkin, always the fighter, became the boxer. And taken as 36 minutes and not 72, as a battle rather than the war, Alvarez being hailed the winner was not an outrageous conclusion.

Boxing News scored the bout 115-114 in Golovkin’s favour, six rounds to five with one even. Six “GGG” rounds that could easily have been seven or even eight. Five Canelo rounds that could have been four or six. But, most telling of all, one even round that could have been 12. It was a desperately close encounter. One that Gennady appeared to edge, but with every round so tight, perhaps only decided by a solitary eye-catching punch, it really could have gone either way. Which is why, when viewing this bout as one bout and nothing more, Canelo Alvarez deserves credit for emerging from a hellacious rumble with the most feared middleweight of recent years with his arms raised. 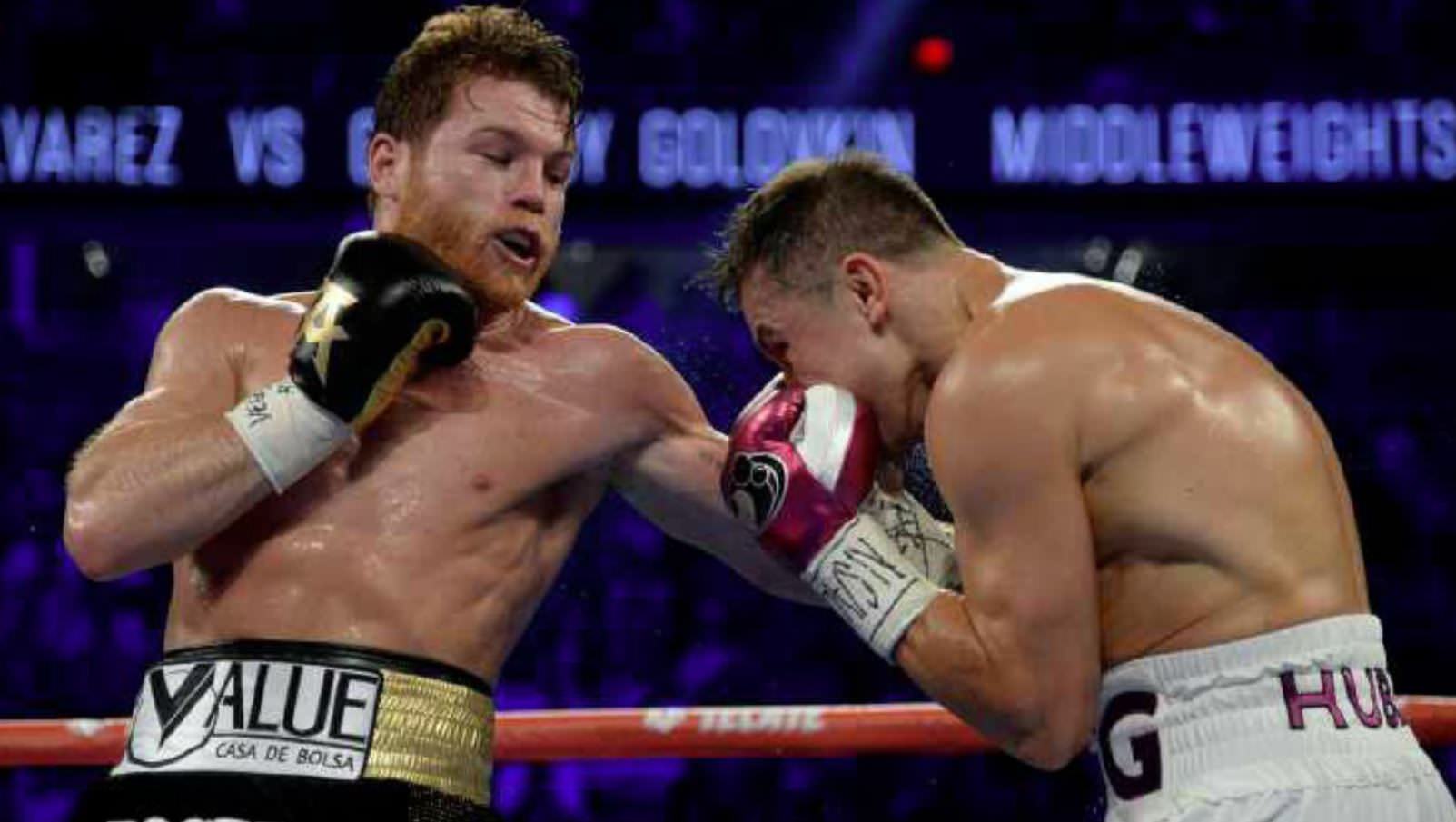