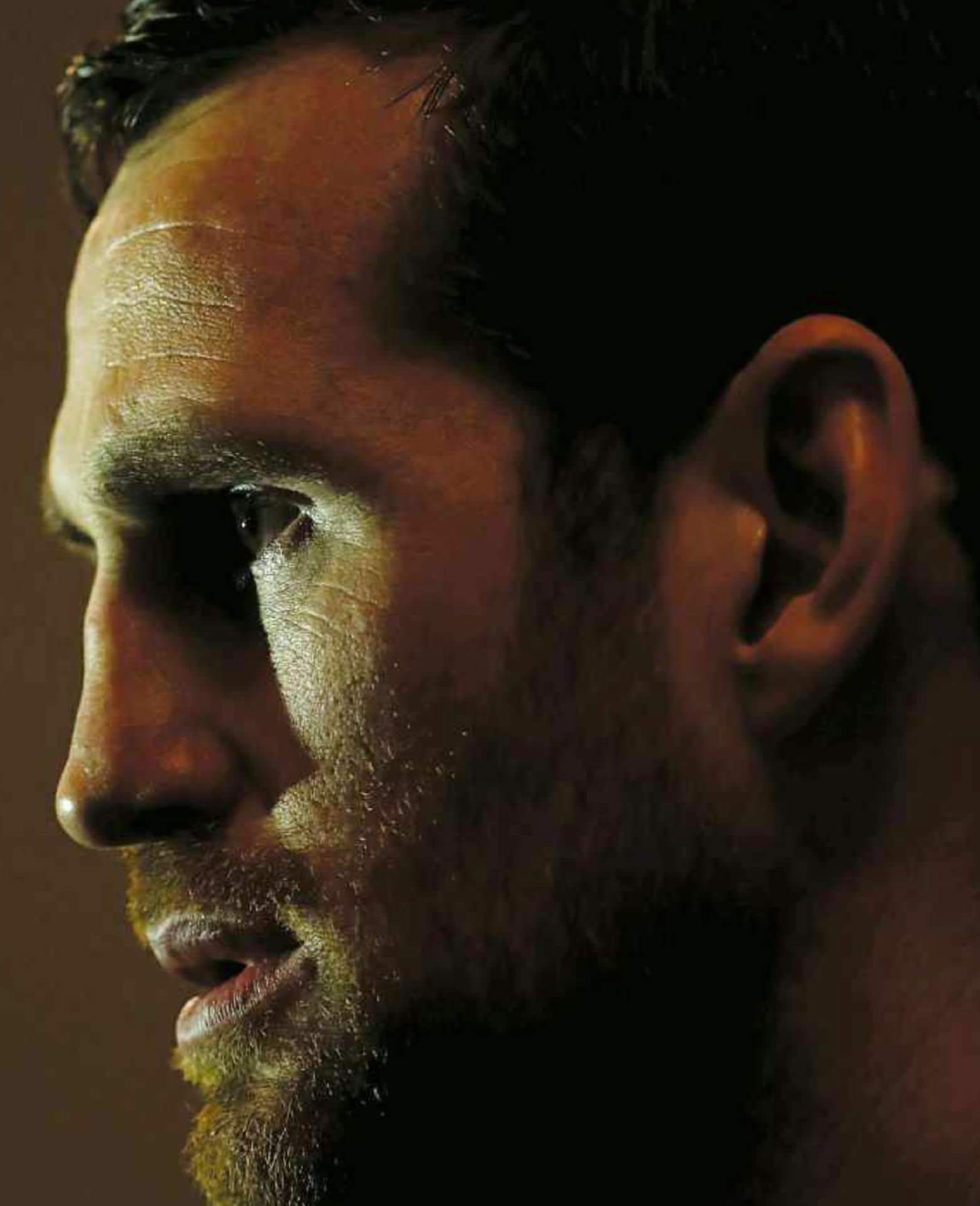 David Price looks forward to his clash with Sergey Kuzmin on the Wembley undercard and gives John Dennen his expert view on the main event.

DAVID PRICE returns to an Anthony Joshua undercard and once again boxes a dangerous Russian opponent. In Cardiff in March, the Liverpool heavyweight lost to Alexander Povetkin, who now fights Joshua in the main event at Wembley Stadium on Saturday (September 22). Price will fight the 12-0 Sergey Kuzmin [inset] further down the bill.

What do you think of the Kuzmin fight?

Style-wise he likes to go to the body, mix things up a little bit. He’s an ex-European champion. A good standard of opposition for me. But he hasn’t fought for a year. I think his career’s been a bit stop-start since he turned pro, for whatever reason. My plan is to come in and be the banana skin and make him slip up.

The fight is potentially worth a hell of a lot to me if I win. If I can’t find within myself 10 rounds for one night only. I know it’s there. It’s in the tank.