An Eye For An Eye 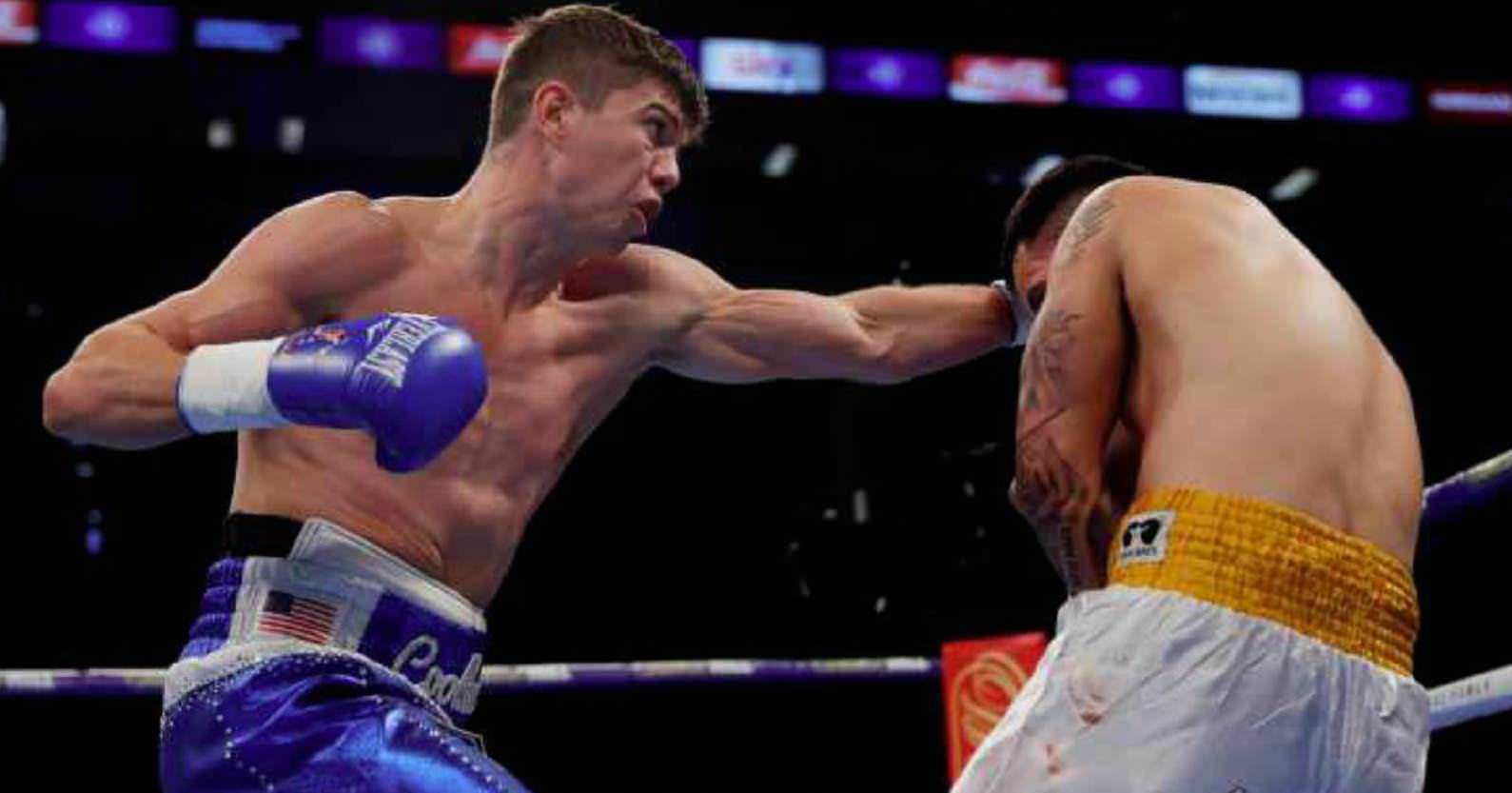 IN boxing as in life, it’s all about who you know.

Back in December 2015, former amateur standout Luke Campbell was 12-0 and in the process of being groomed for a world title shot by his influential handlers, Matchroom Boxing. Having dismantled the all-action Tommy Coyle in 10 rounds four months previously, next up for the highly touted Brit was Yvan Mendy, who at the time was regarded as a decent but relatively unthreatening opponent.

Unfortunately for Campbell and Matchroom, Mendy proved himself to be more than just decent, and anything but unthreatening. The Frenchman – with four losses to his name – belied his middling status by pulling off a major upset in defeating Campbell via split decision on away turf in the UK.

Coming off a major victory and boasting a high ranking with the WBC, Mendy could’ve been forgiven for expecting a world title shot to come his way. However, without the backing of an internationally renowned promoter, the man from Pont-Sainte-Maxence has instead had to make do with a series of rather low-key appearances in his home country – seven, to be precise. The silver lining for the 33-year-old is that he has at least been victorious in each of these bouts, therefore cementing his lofty standing in the WBC ratings, where he is now positioned at the top of their list of lightweight contenders.