The Truth On Starting Up Your Own Business From The Experts 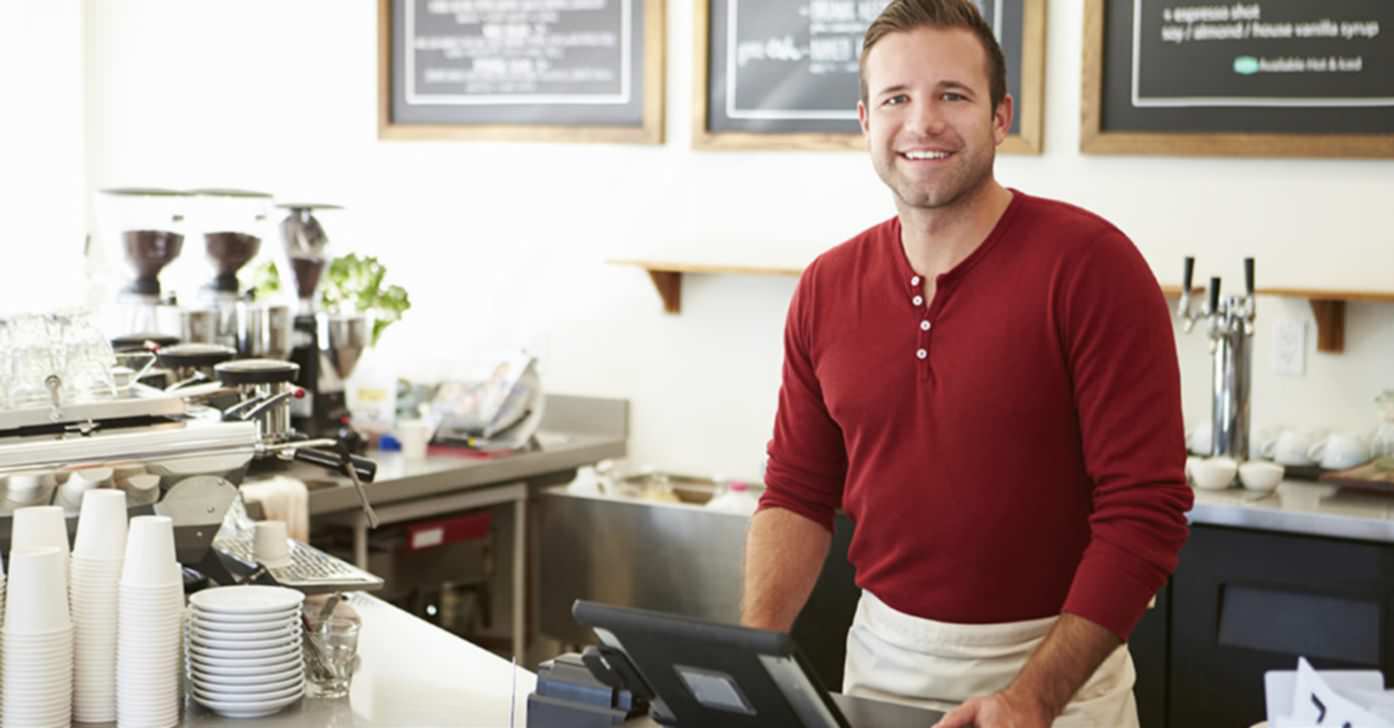 The internet, no, the modern world in general, is a very inspiring place.

You hear of a lot of successful people living their dreams. You might have heard of an individual who is already his own boss today and raking in big bucks owning his own business, doing the things he love, and also earning big!

These people have actually been here for ages. Successful people who have followed their guts and dreams, and also became rich in the end. Their stories are just more apparent now with the help of media and the internet.