Signs That Tell You That You Are Officially Her Boyfriend! 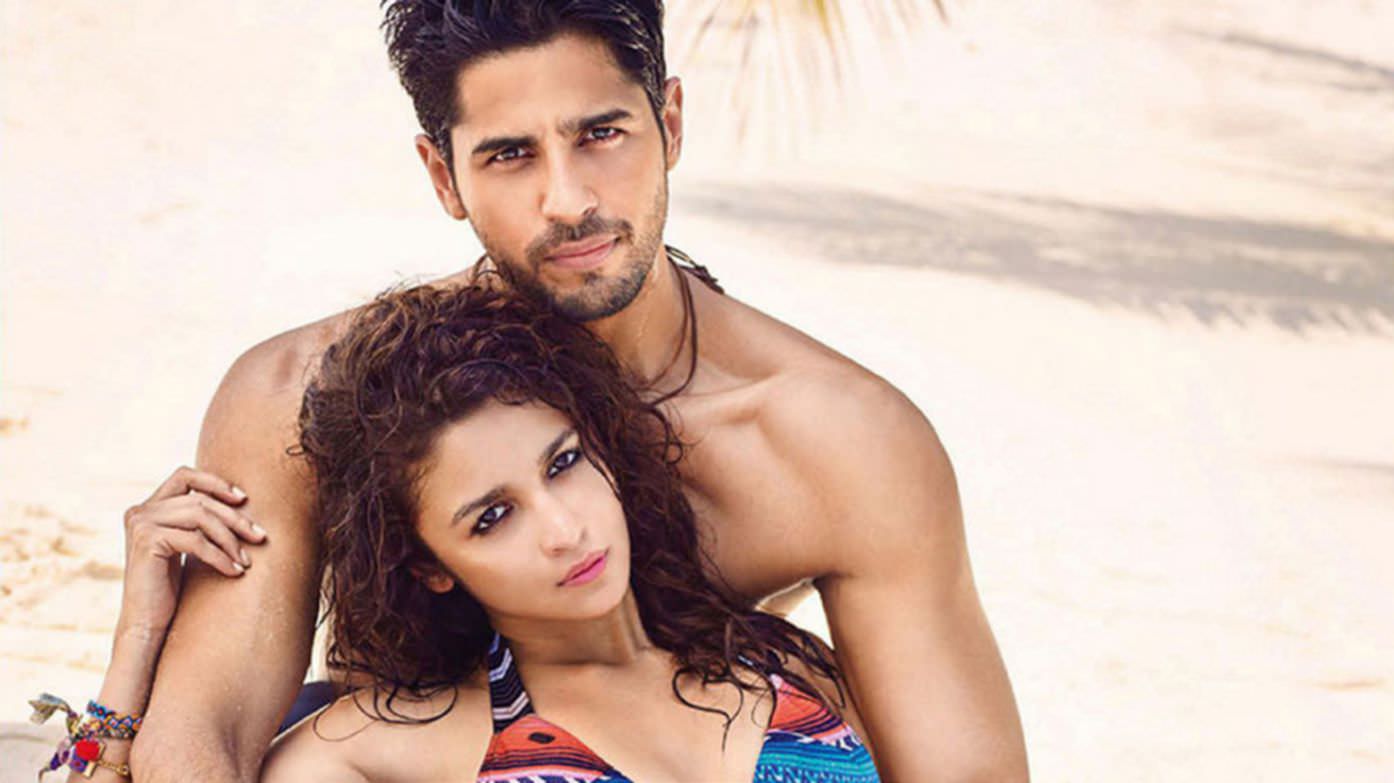 Dating nowadays aren’t what dating meant in the past.

Courting would be the correct term and it would take a while before two people would be officially a couple. In recent years, dating is the new expression for couples and they label themselves as officially dating and what not. But when do we know if the actual label of being boyfriend and girlfriend starts? Does it happen while a couple is on a dating phase or after actually saying it in words? If you are in a confused state in your relationship, then perhaps you need a little help. Here are a few signs that tell you that you are officially her boyfriend.

The infamous toothbrush by the sink.