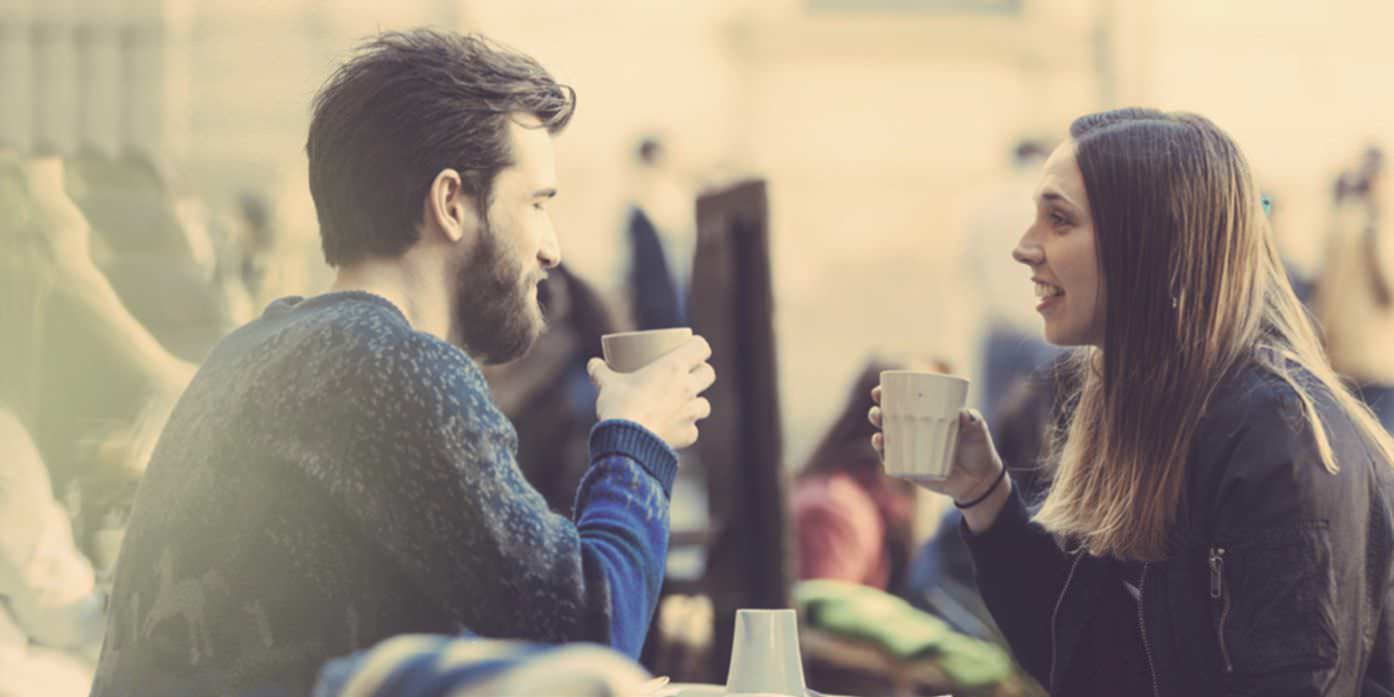 When it comes to appropriate date talk, most people can agree on what’s OK to discuss and what should never be mentioned.

For example, you should never bring up your ex, especially on a first date, and when you are finally ready to talk about your ex, say, a few weeks into the relationship, you shouldn’t say anything bad about them. Another topic that most people agree that should be avoided is religion, because no matter what god you pray to, it’s always a sticky situation. Always.

The third subject that most agree should also be avoided in the early stages of a relationship is politics. Similar to religion, it’s a sticky and, even if you attempt to have a civilized debate about it, is likely to end up in an argument – especially if you and your date are on other ends of the political spectrum. However, with it being an election year, it seems almost impossible to NOT talk about politics. I mean, it’s everywhere.

Instead of finding yourself in a debate (read: argument) that you really don’t want to have about the state of politics in this country, here are seven ways to avoid talking about politics on a date, no matter how political you actually might be.

1. If Donald Trump comes up in conversation, ask if he’s the guy from The Apprentice, then leave it at that.