Hunting Out Of A Pop-Up Blind 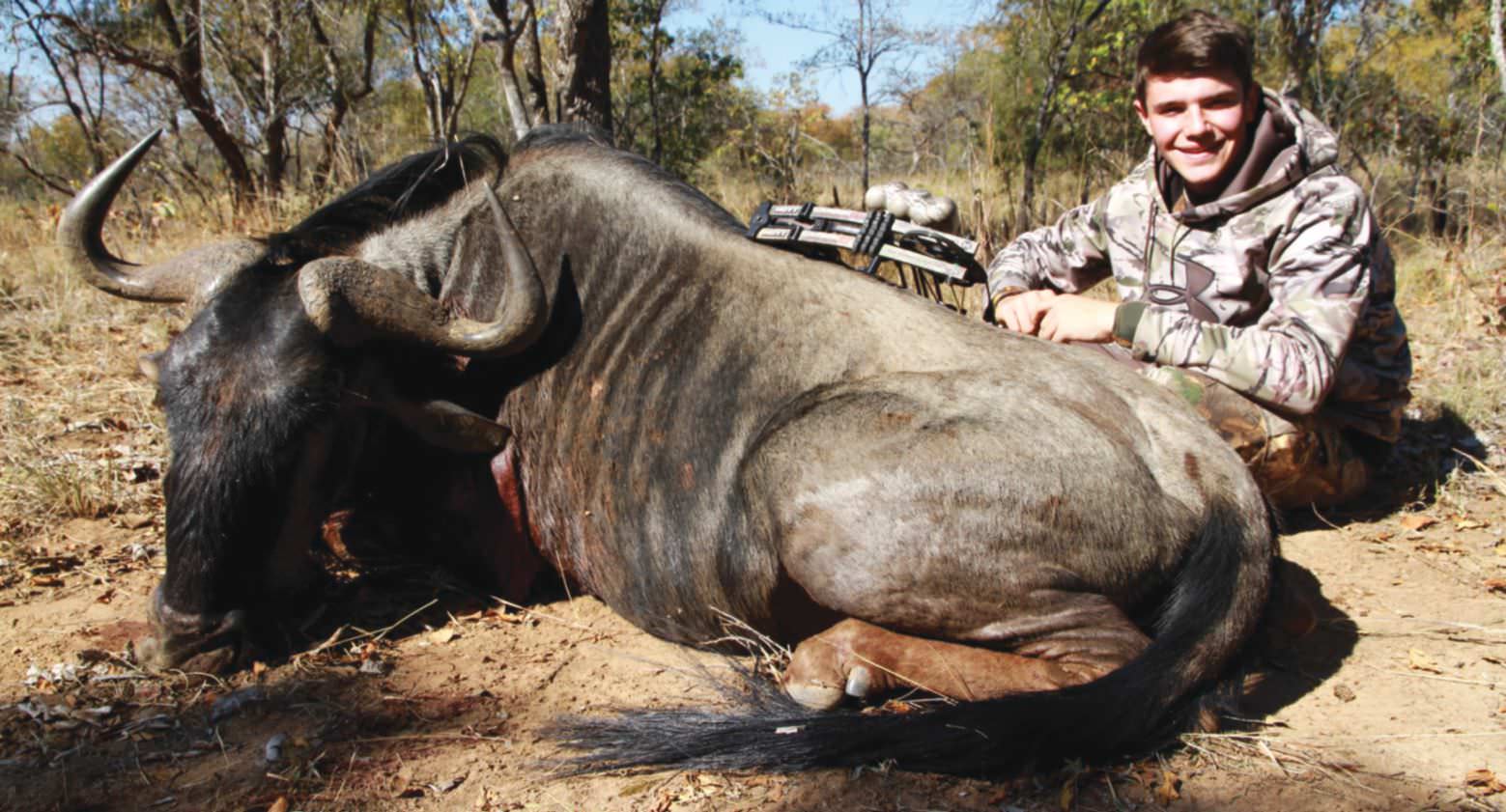 I only got the chance to hunt out of a pop-up blind on one of my recent hunts and I was amazed at the results! We had had the Gorilla pop-up blind for a few years, but I never really got the opportunity to use it.

It was only on our annual bow hunt on our game farm that I decided to put it up. Our hunting party consisted of the nor-mal crowd Emile Lombard, Brandon Botha, Edwin Hill and I. This would be our fourth hunt together and over the years we have become a close brotherhood. On this hunt we were joined by a new friend, Jackson Engel.

We decided to put up the pop-up blind at a watering point in the south-western part of the farm. There was not a lot of hunting activity in this part of the farm recently, so I really had high hopes for this spot. Emile, Jackson and I went to set up the blind on the Saturday during lunchtime. We quickly brushed in the blind with branches. We did this to break the outline of the blind, which made it harder for the animals to see. It took us about 15 minutes before we felt satisfied with the appearance of the blind.

I got into the blind on Monday morning. After closing most of the windows (I left only two open), I settled in and got my gear ready. We used a blanket on the floor to mask our sound. The blind was not tall enough for me to shoot while sitting, so I had to get on my knees before I could take the shot. The fact that I was shooting a longer axle-to-axle bow contributed to this.

The morning passed by slowly. The bird life was amazing and helped the time to tick by quicker. I can honestly say that bowhunting made me a bird watcher. Over the years I have seen rare species out of hides and while walking and stalking. This morning was no different. I saw the greater honey guide for only the second time in my life.