They Said It Would Never Last 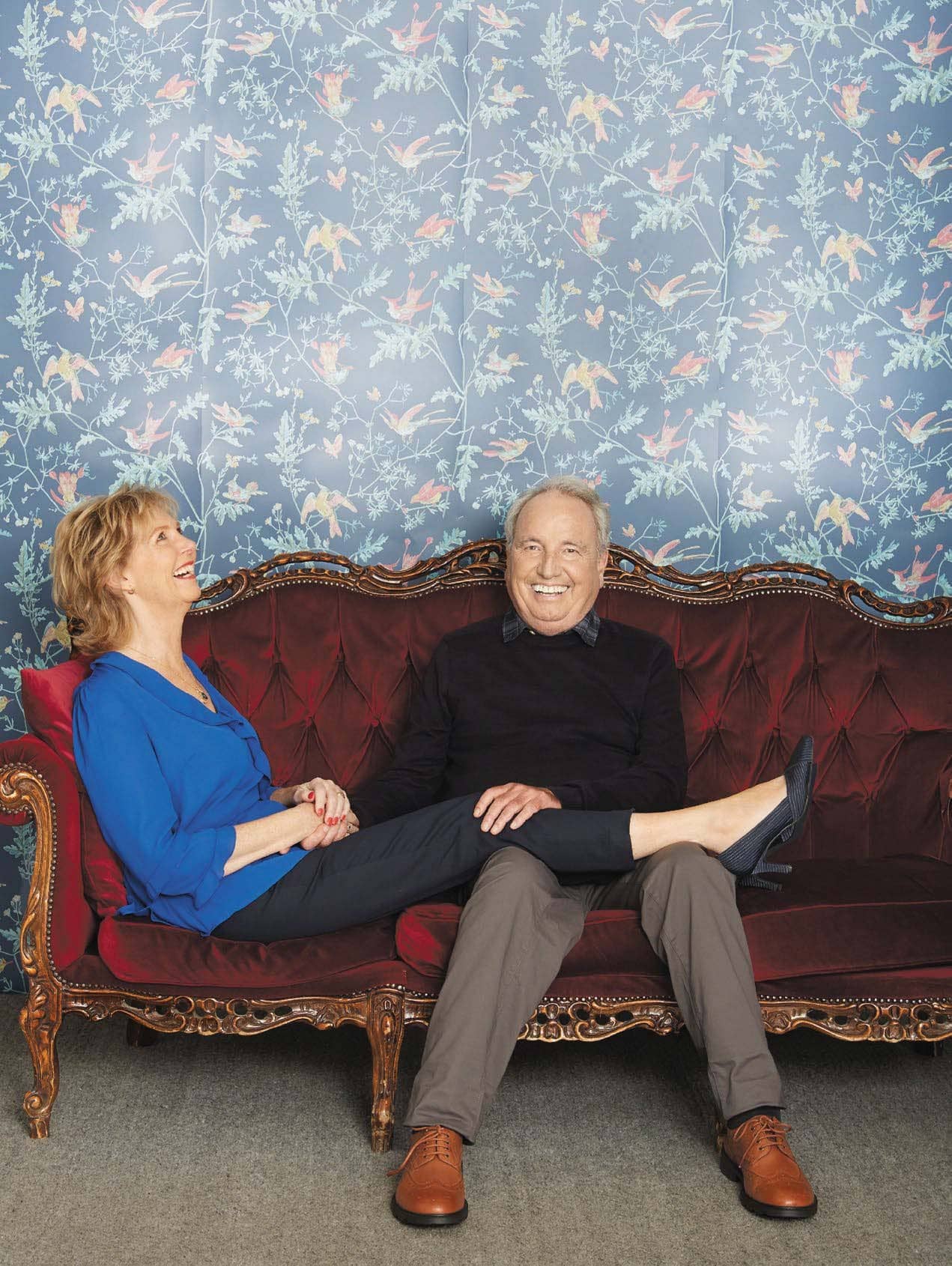 Love will find a way through all obstacles. Stephanie Clarkson talks to three readers who defied expectations to enjoy the happiest of unions

“I remember the day I met Tony as if it were yesterday. It was Saturday, 9 August 1969, and my friend and I were sitting in the bay window of our caravan in a holiday park when two teenage boys strolled past. One of them, in a smart coat and herringbone trousers, was good-looking, with a moustache and shoulder-length hair. He caught my eye as he passed. ‘I like the one with the moustache,’ I said to my friend, who usually caught the attention of the good-looking boys.

I wasn’t sure I’d see him again. It was the first day of our holidays with my mom and dad, and they had plans to do lots of day trips, but that night, when my parents went out for a drink, there was a knock at the door. It was the boy with the moustache. He introduced himself as Tony, and asked if we had a pack of cards he and his friends could borrow. Then he invited us to join the game.

After that we spent a lot of time with Tony and his friends – he even came out with my mom and dad, squashed in the back of our Ford Anglia. By the end of the holiday I was in love, and I spent the whole journey home sobbing, with my dad telling me not to be so soppy because I’d only known the boy a few days. He and my mom thought it was just a holiday romance. After all, I was just a 15-year-old school girl, and Tony, aged 18, had a full-time job.

Even when we began to exchange letters, they thought it would peter out, but it didn’t. Tony travelled up to see me for a weekend every month. My parents had started out thinking he was a longhaired layabout, but the more time they spent with him, the more they liked him.

But, just under a year after we’d met, I fell pregnant. It was a big shock and we dreaded telling our parents, as we knew they would see it as shameful and be disappointed. In those days girls were still carted off to have babies in secret, and then the child was taken away. But, despite their obvious misgivings, my parents were really supportive. Mom said, ‘Oh dear, I need a cup of tea.’

They talked us through all the options and underlined to me that I didn’t have to get married, but Tony and I had made up our minds that we wanted to have the baby. My older sister was unimpressed. She thought I was way too young and it would never last. She told me that there were ‘plenty more fish in the sea’.