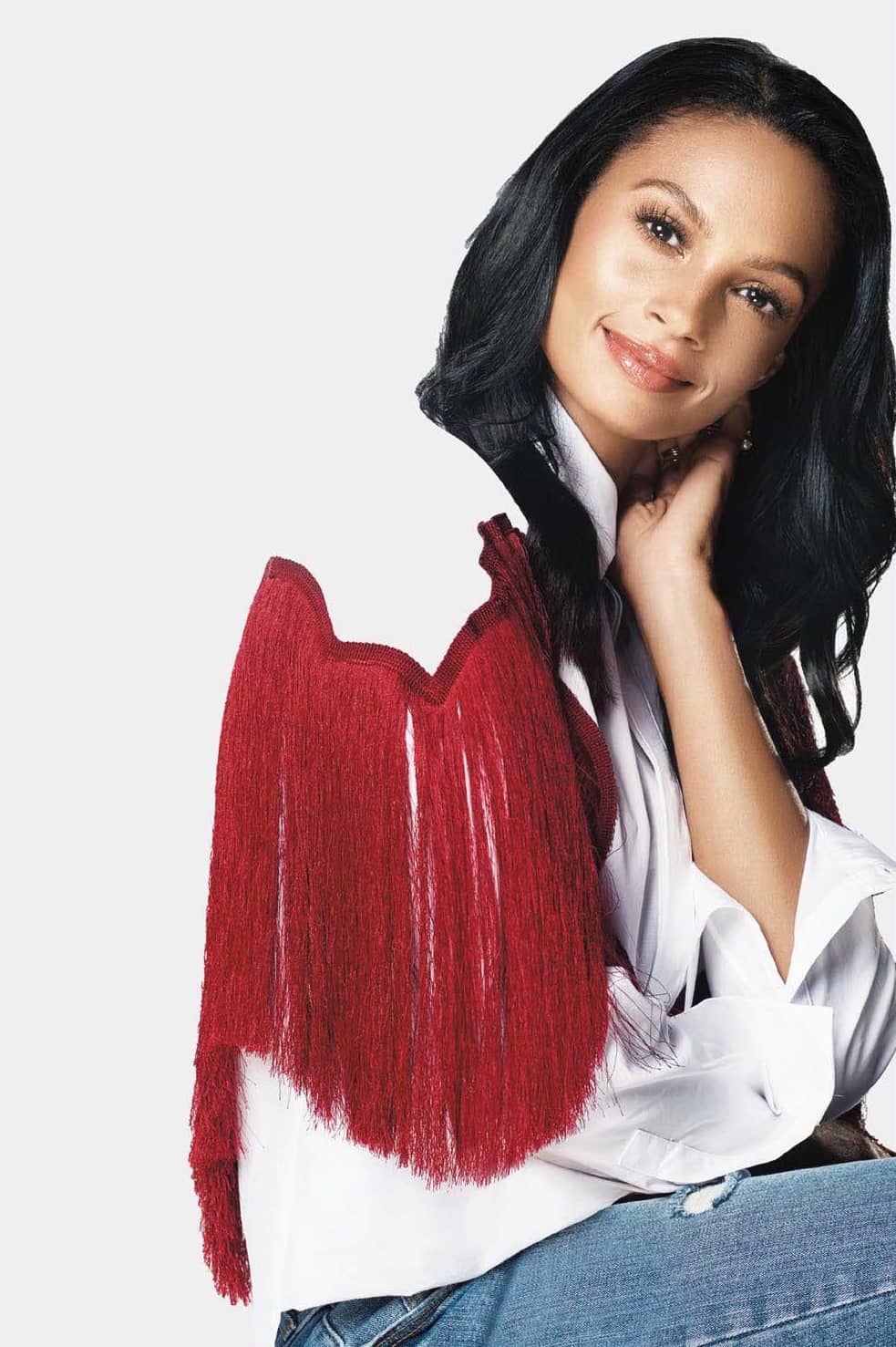 Singer, writer, Strictly winner and The Greatest Dancer presenter Alesha Dixon, 41, shares her memories, passions, fears and habits. She lives with her partner, Azuka, and their daughter, Azura, six, in London

What is your earliest memory?

Going to Irish dancing classes when I was about five years old. As far back as I can remember, I was always the performer of my family, making up dance routines, copying music videos, and starring in school plays. I just loved it.

Did you have a career plan B?

When I left school, I went to college to do a diploma in sports studies, and my plan was to become a PE teacher. Then I was approached about forming a girl group while at a dance class, so I put college to one side and joined Mis-Teeq [the group formed in 1999 and had three top-10 double-platinum albums]. It was a massive risk and I was broke for ages – taking any job I could just to pay for transport to rehearsals – until we finally signed our first deal four years later.

Best decision you’ve ever made?

Saying yes to doing Strictly Come Dancing in 2007. I was going through a tough time personally when I did the show, and it was a healing experience for me. When they announced my name as the winner, I had this overwhelming feeling that everything would be OK – and it was.

Getting married [Alesha was briefly married to MC Harvey in 2005]... I’ll leave that one there!

What does success mean to you today?