I'm so much BOLDER now! 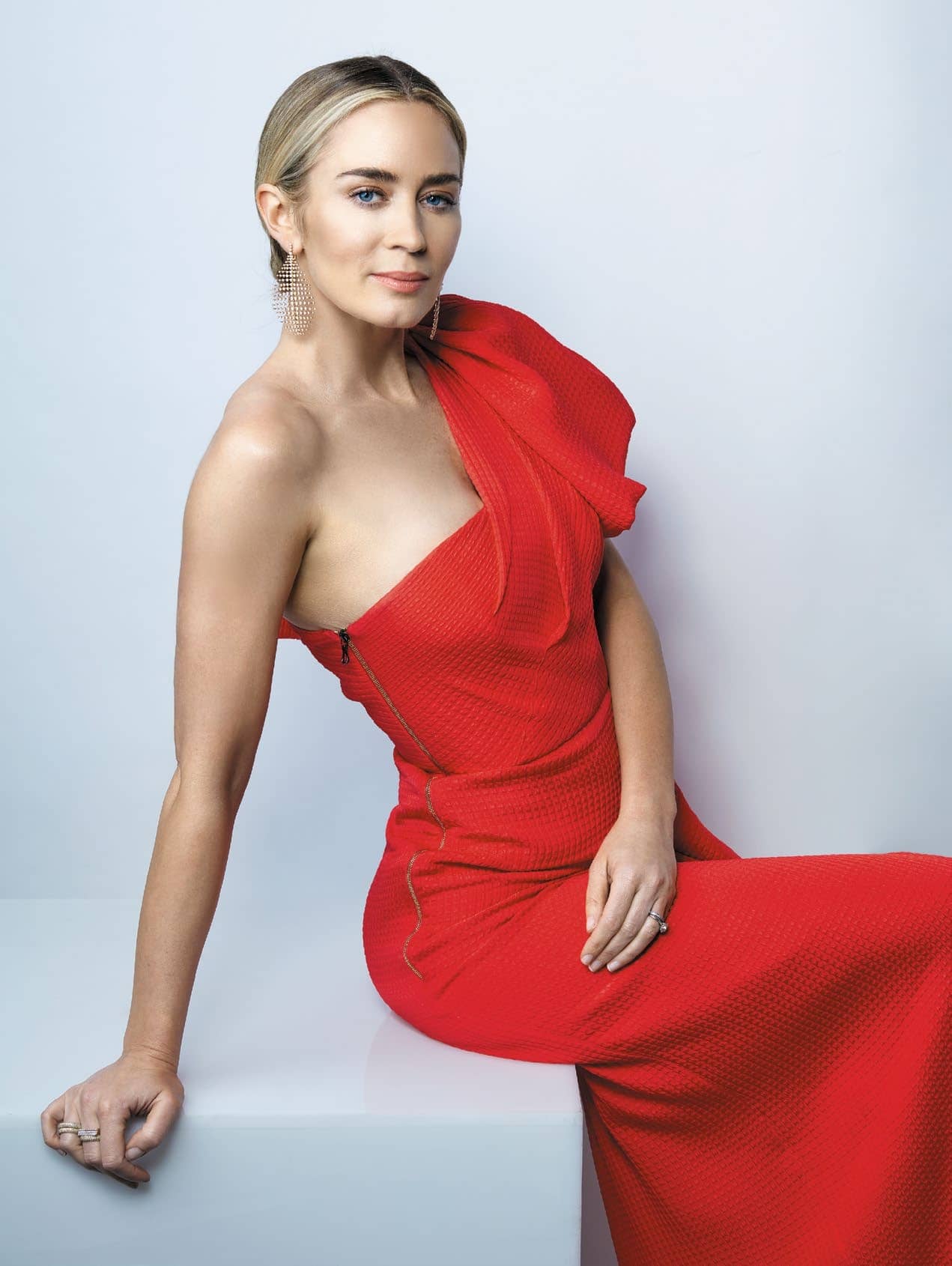 Radiant English actress Emily Blunt talks about the joy of hiking, reading Kate Atkinson novels, loving her own company, and working alongside her husband in the dramatic thriller A Quiet Place

Emily, 37, is enjoying a wave of career success, appearing in one box office hit after another. She first made a name for herself as Emily Charlton in The Devil Wears Prada, and the last few years have seen the actress take on more demanding roles in films like The Girl on The Train and Mary Poppins Returns. In 2018 she starred alongside her husband, John Krasinski, in the award-winning thriller A Quiet Place, which he also directed. In the film’s highly anticipated sequel, Emily returns to her role as mother of three, Evelyn. Though John isn’t acting in the second instalment, he’s at the helm once more as the film’s director.

Emily and John live in Ojai, a small city near Los Angeles with their two daughters, Hazel, six, and Violet, three.

Working with John is fantastic. At first, we were both a bit nervous because we’d never gone toe to toe with each other before. But it turned out to be quite exhilarating to be directed by and share scenes with him. After being together for almost a decade, it was a whole new experience for us. We saw how we respected and cared for each other on a different level to our marriage. Now I want to do every film with him! 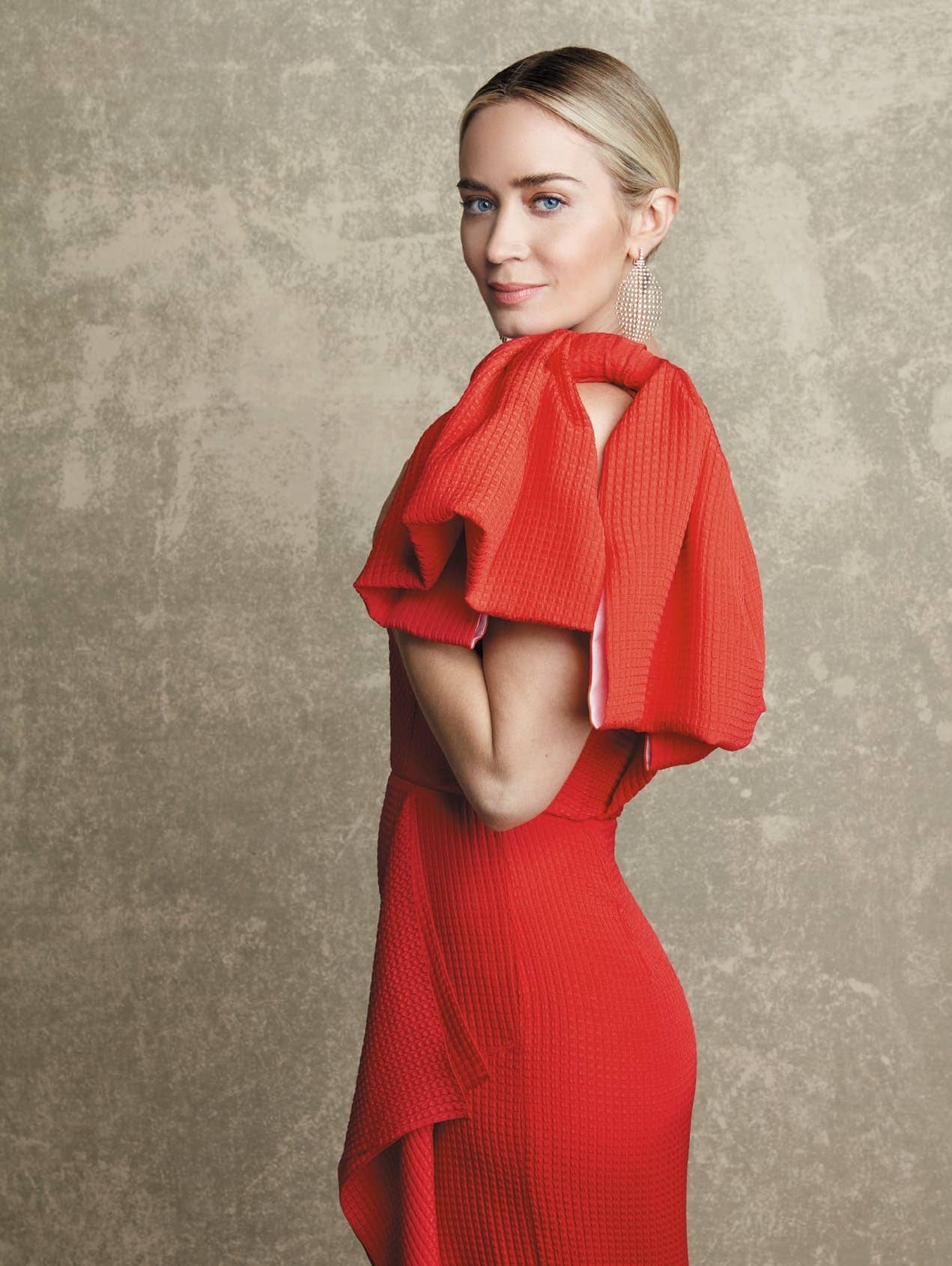 John is a great father, and that’s been a huge source of comfort to me. It’s not always easy to pursue a Hollywood career when you’re also raising kids, but John’s with me every step of the way – we support each other. He makes sure there’s always fresh milk in the fridge and food in the cupboard. Just those little things make such a difference.