Why I Dare To Believe We Can End Slavery... 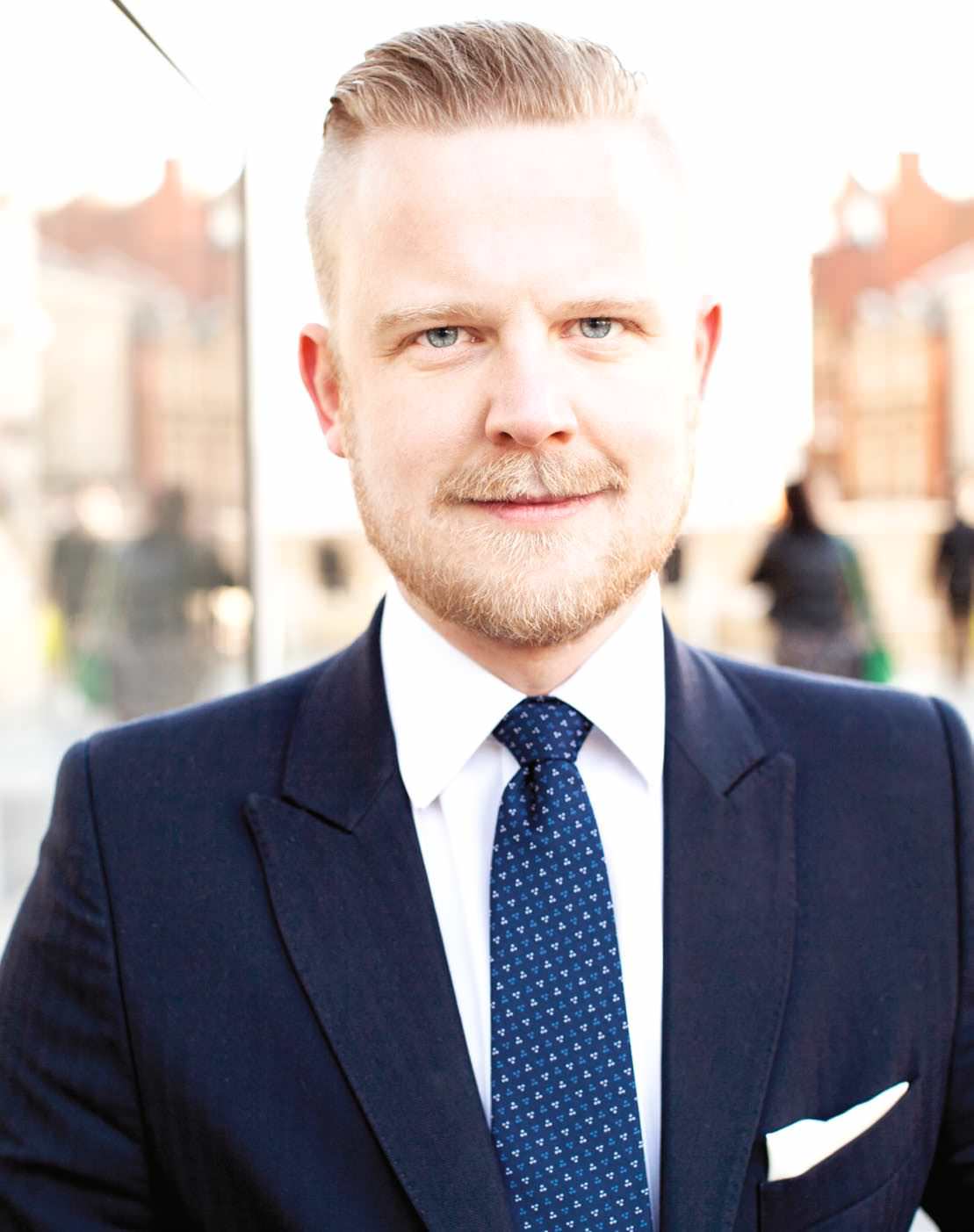 Once working hard to become an opera sensation, Ben Cooley is now using his voice to stand up for the vulnerable, believing he can put an end to modern-day slavery. And he’s making quite the noise, as Pete Wooding found out.

At the peak of his career as a successful opera singer, Ben Cooley seemed the most unlikely candidate to head an organisation to fight trafficking that would win the Prime Minister’s backing.

But one night changed everything! After hearing that there were still 27 million victims of human trafficking across the world, Ben believed the impossible: that he could mobilise a team to put an end to modern-day slavery.

That challenge led him to launch Hope for Justice, which began with just himself and a wobbly desk. Fast forward a few years, and Ben is the charity’s CEO, which recently received the backing of PM Theresa May.

The organisation – which is working across three continents – was also invited to the White House to brief President Donald Trump.

“It’s also, I suppose, a dare for your impossible. It’s a dare to you to actually do something about that tough situation in your life because when you stand up to the giants of this world, when you use your skills and your voice… you can change things.”

Ben reflects on the life-changing moment when he first felt the call to do something about the travesty of slavery.

“At the time, I was doing pretty well as an opera singer,” he recalls.

“But then I went to this event run by Marion White and a few of the women at the Manchester Town Hall and I heard how 1.2 million children a year were being sold into slavery. I walked out of that building and thought, ‘Wow, if that was my daughter I would do something!’

“It’s the next thought that changed the course of my life: Those girls are somebody’s daughter, so I should do something about it!