Why Courage Is Not The Absence Of Fear 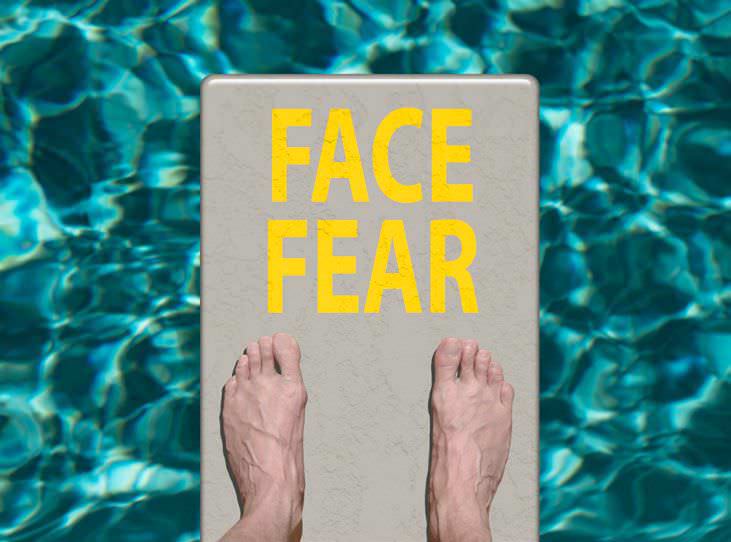 Once there was a Prime Minister, an honoured judge and futurist who was wise and courageous in equal measure.

For 20 years her country had been oppressed by a foreign king under the hand of the commander of his army. The nation called out to God for help, and then one day the Prime Minister had a vision of the future.

She called for her Major General and explained to him her strategy for defeating their enemy. But he was a coward and refused to go into battle unless she led the army.

Filled with courage, the Prime Minister explained that she would lead the army. However, the General’s reluctance would mean that the honour for the victory would go to her rather than him. And that is indeed what happened.

The enemy’s army was defeated and the Prime Minster, rather than the Major General, received the honour for the victory. The commander of the defeated army ran away and sought refuge in a friendly household only to be killed in his exhausted sleep by a woman who drove a stake through his head!