The City Of Inspires! 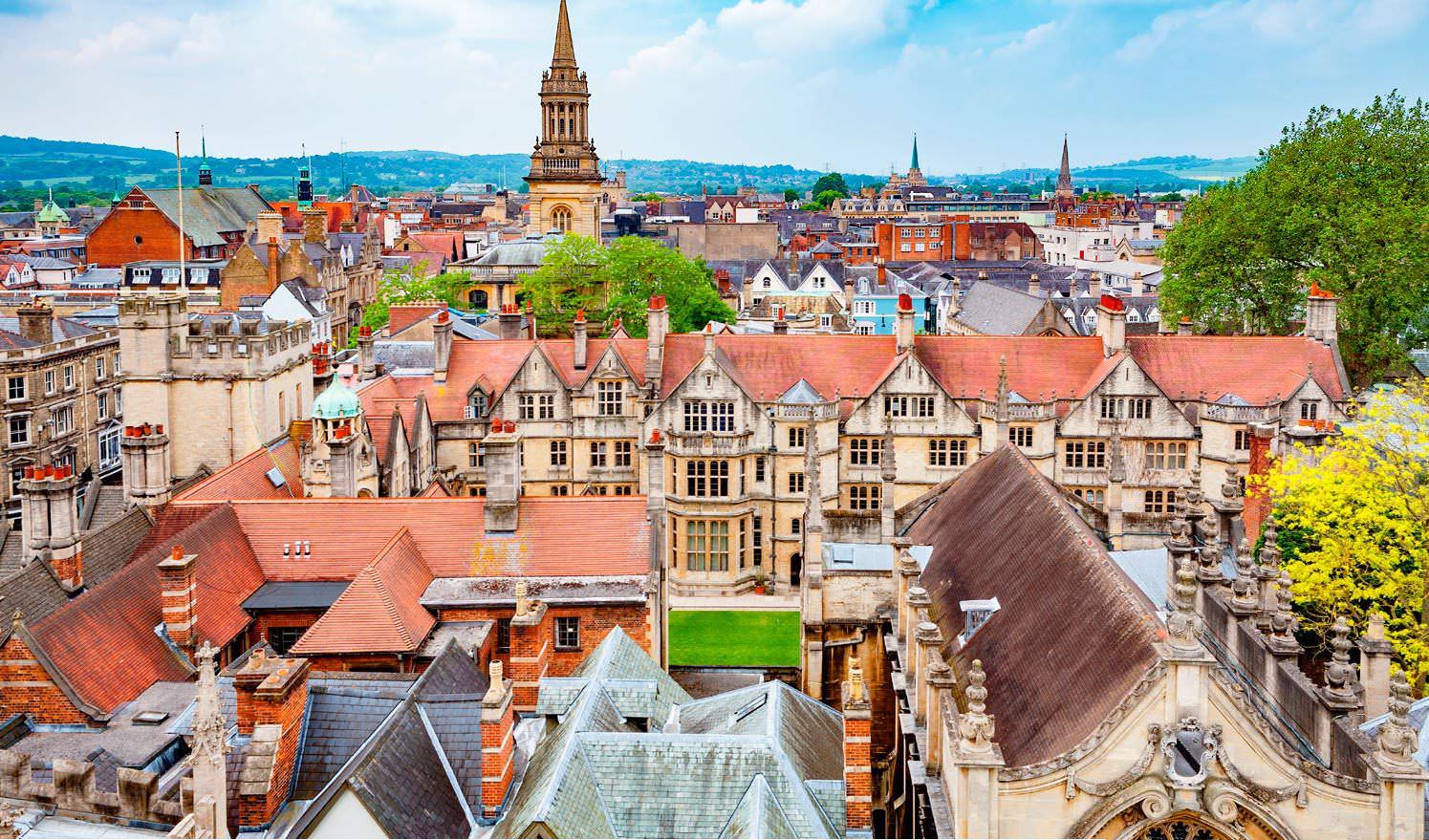 As one of Britain’s most renowned novelists and Christian apologists, CS Lewis’ works boast a wealth of insight into the Christian faith.

But there is much more you could learn about the man and his writings by taking a break to Oxfordshire.

In his poem ‘Thyrsis’ the Victorian poet Matthew Arnold famously called Oxford ‘the city of dreaming spires’ after the stunning architecture of the city’s world renowned university buildings.

Quintessentially British, Oxford is a beautiful historic city with a vast array of attractions beyond those linked to Lewis himself.

Lewis’ former home, ‘The Kilns,’ and the beautiful Holy Trinity Church – Lewis’ final resting place – are the perfect starting point as well as the Randolph Hotel in Beaumont Street, noted for its connection to Colin Dexter, who wrote the famous Inspector Morse novels.

En route, you can take in the remains of the old ‘City Wall’, Long wall Street, and Magdalen College where Lewis was elected a Fellow in 1925.