Here I Am To Worship 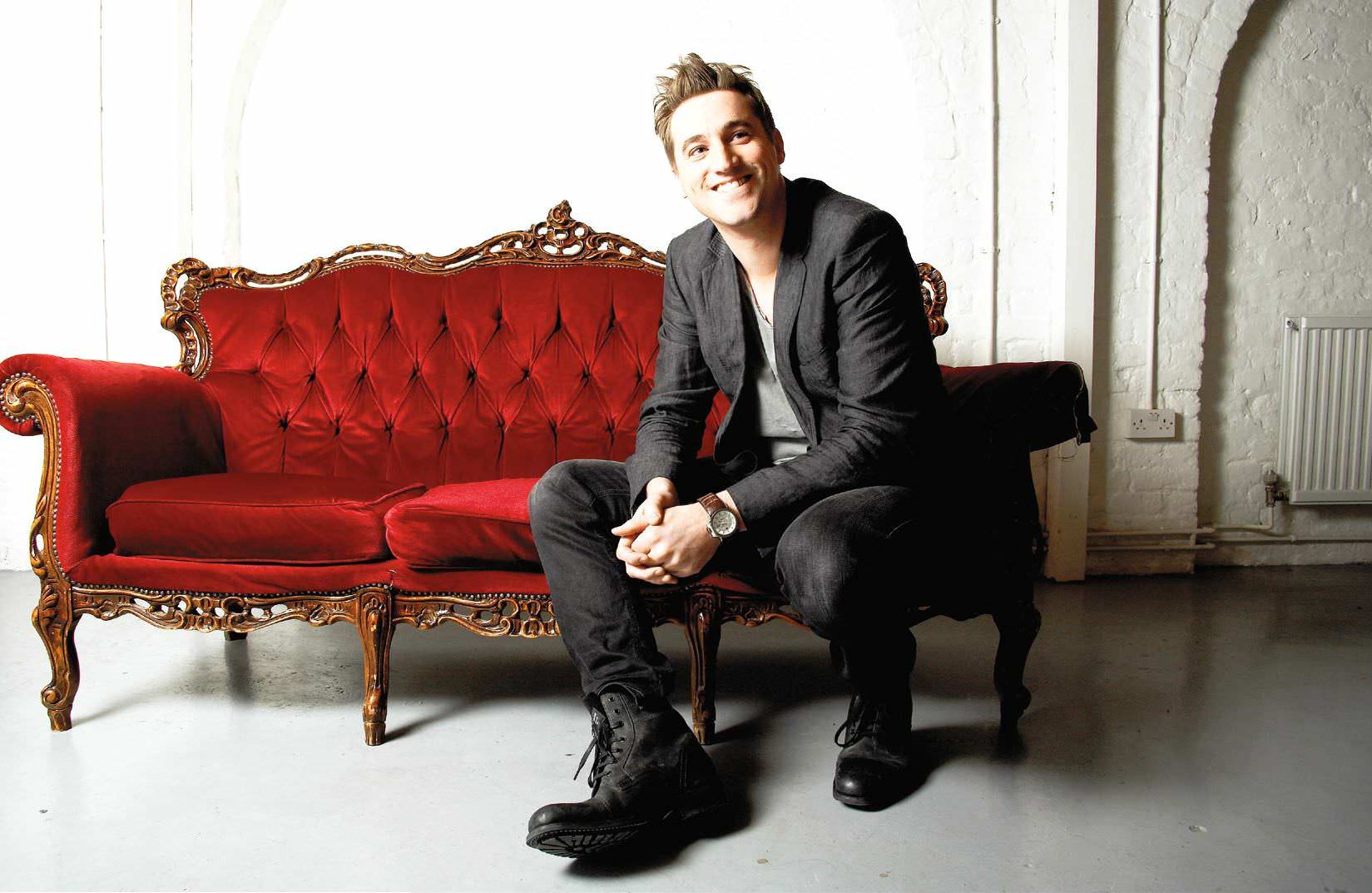 Many British Christians have owned a Tim Hughes album at some point in their life, but what’s the former worship director at Holy Trinity Brompton doing now?

When Tim Hughes first wrote ‘Here I Am To Worship’ as a 19-year-old history student at Sheffield University, he had no idea of the huge impact the song would have around the world.

Since then, Tim has become an internationally acclaimed worship leader and songwriter. He’s recorded several albums and performed to thousands of people at large events across the globe, and now his latest venture has seen him become an ordained Church of England minister leading Gas Street Church in Birmingham.

Tim says his passion for ministry and worship was birthed when he was just 11.

“I remember going to a conference called New Wine which my dad was speaking at,” he tells iBelieve.

“I’d grown up in church but I remember walking into that conference and there was this Canadian guy named Andy Park leading worship. I was stunned seeing all the people worshipping in such an intimate way. It was a revelation moment of realising these people had a relationship with God and they had such passion and devotion.

“I’d recently given my life to Christ, and at that conference I was filled with the Holy Spirit. Since then nothing else has seemed remotely as exciting as following God. When we got home I began to learn the guitar and just spent hours and hours learning worship songs and simply worshipping. It was in that place where so much of my faith deepened and took root.”

Tim says the next turning point in his life came when he first performed ‘Here I Am To Worship’ after he’d finished his studies.

“At the time, I didn’t really think much of it as a song and kind of sat on it for about a year. Then at this conference I thought I’d just give it a go and it really connected with the crowd. I remember Mike Pilavachi from Soul Survivor coming up to me and saying, ‘You’re going to lead that song every week for many, many years. It will go all over the world.’

“I remember thinking, ‘This guy’s crazy.’ But he was right and what was interesting was just how explosive the song was. So I literally finished university and moved down to Soul Survivor church in Watford to be become their worship leader. 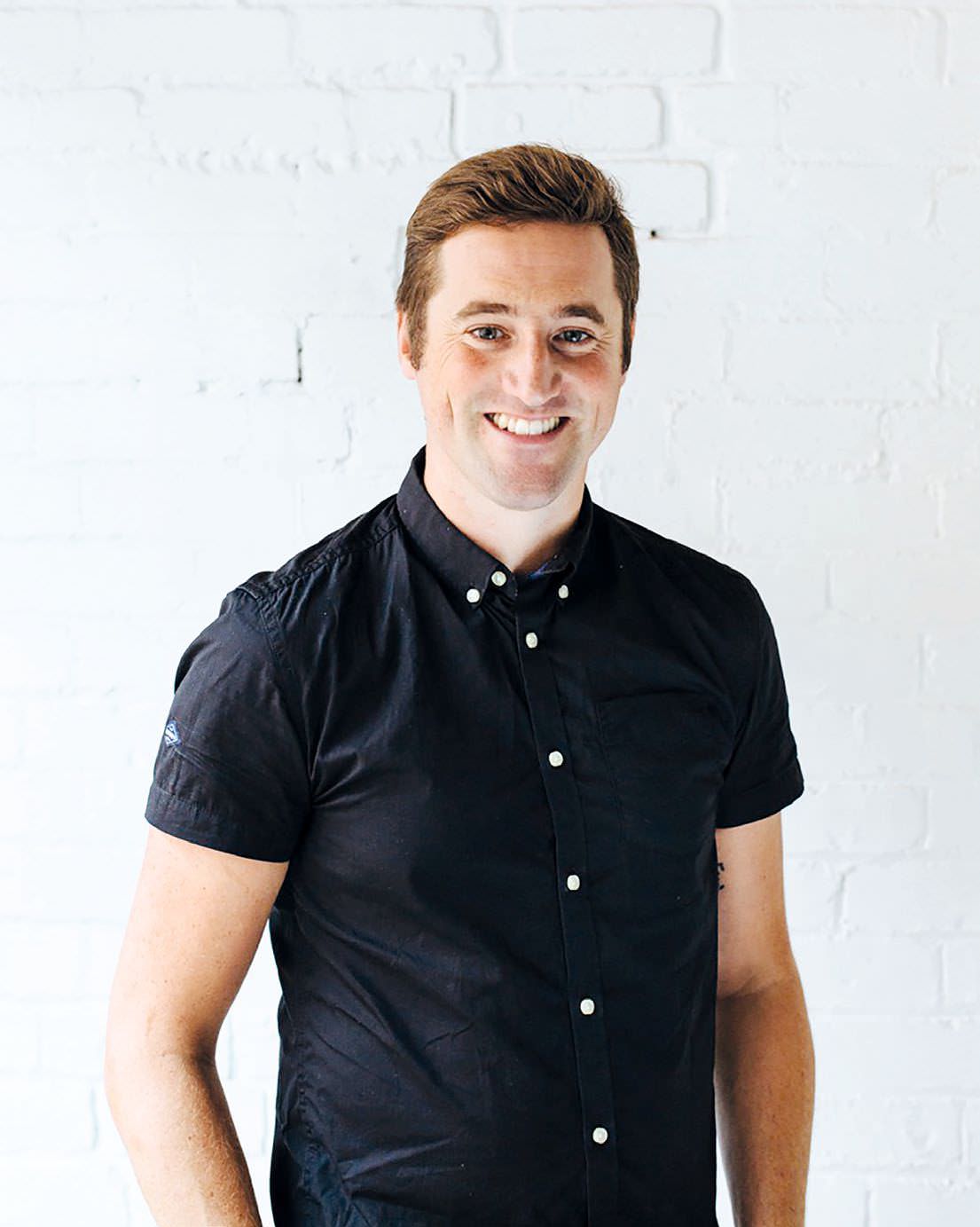