Can We Put The World Back Together? 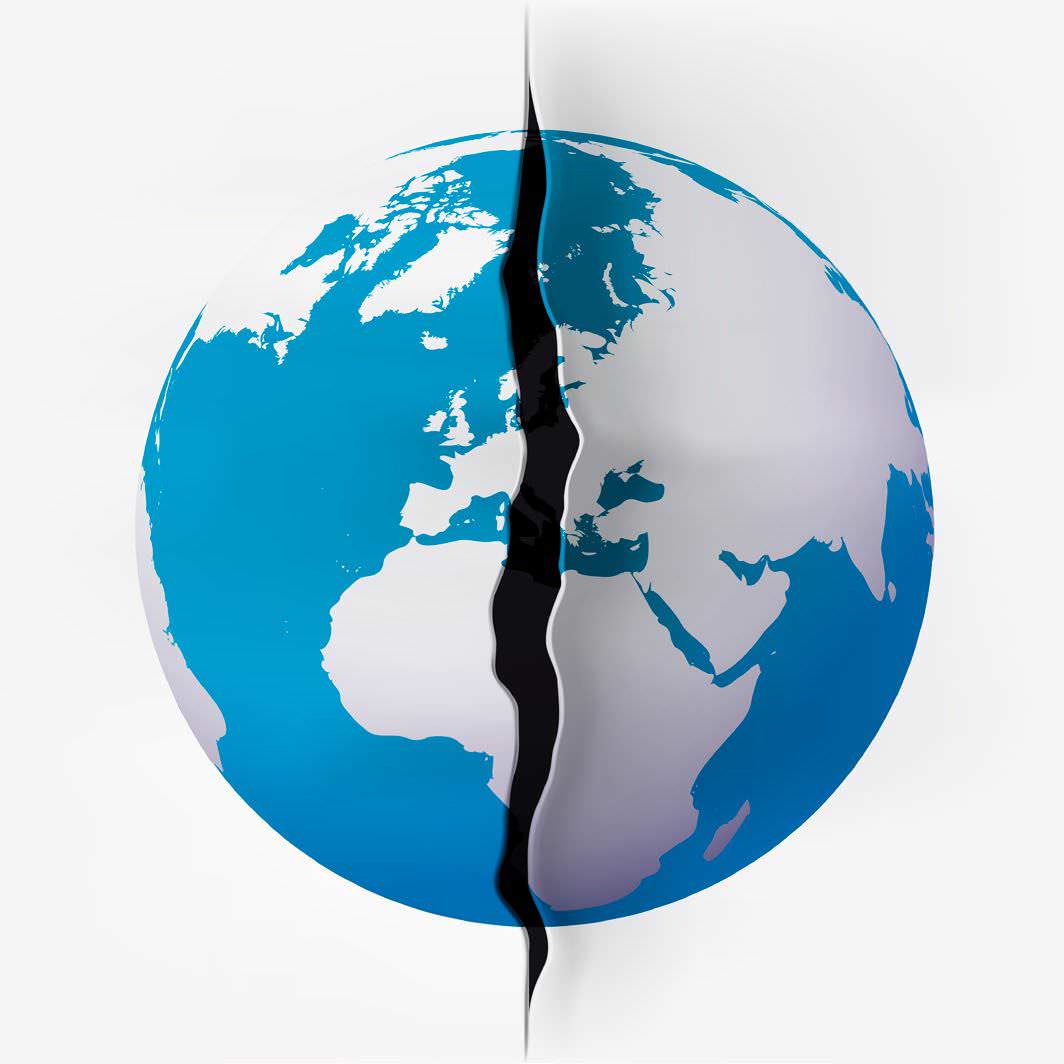 Dualism has seen humans split the world into ‘good’ and ‘evil’, but this shallow analysis carries all sorts of problems in its wake argues NT Wright, in his second article for iBelieve

An angry MP writes to The Times to complain about a cleric who has ‘mixed up religion and politics’. A businessman goes ahead with a money-making scheme despite the constraints of humanitarian ethics. A preacher urges the congregation to leave the worldly concerns of politics and society and discover a ‘spiritual’ message which is not to be corrupted or compromised by contact with the messy details of political and social life.

In each of these instances, we are seeing a world split in two, with one part labelled ‘good’ and the other ‘bad’. The shorthand word for this is dualism.

This line of thought goes back to the Greek philosopher Plato. It is still very popular in the Western world, having received a new impetus around three centuries ago through the movement in Western culture known as the Enlightenment.

This system divides reality into (a) the world of physical phenomena, and (b) the world of timeless truths, the truths of ‘reason’. And it claims that you can’t jump the gap between them. It is not difficult to understand why this system, whatever form it takes, is so popular.

Humans in general are aware of the contrast between good and evil. They are also aware of the contrast between the material world and non-material values, and can see that some obvious forms of evil are closely associated with the material world. What could be more natural than to identify the two? But this shallow analysis carries all sorts of problems in its wake, as we shall see.