Being Shown ‘Mercy' Changed Me 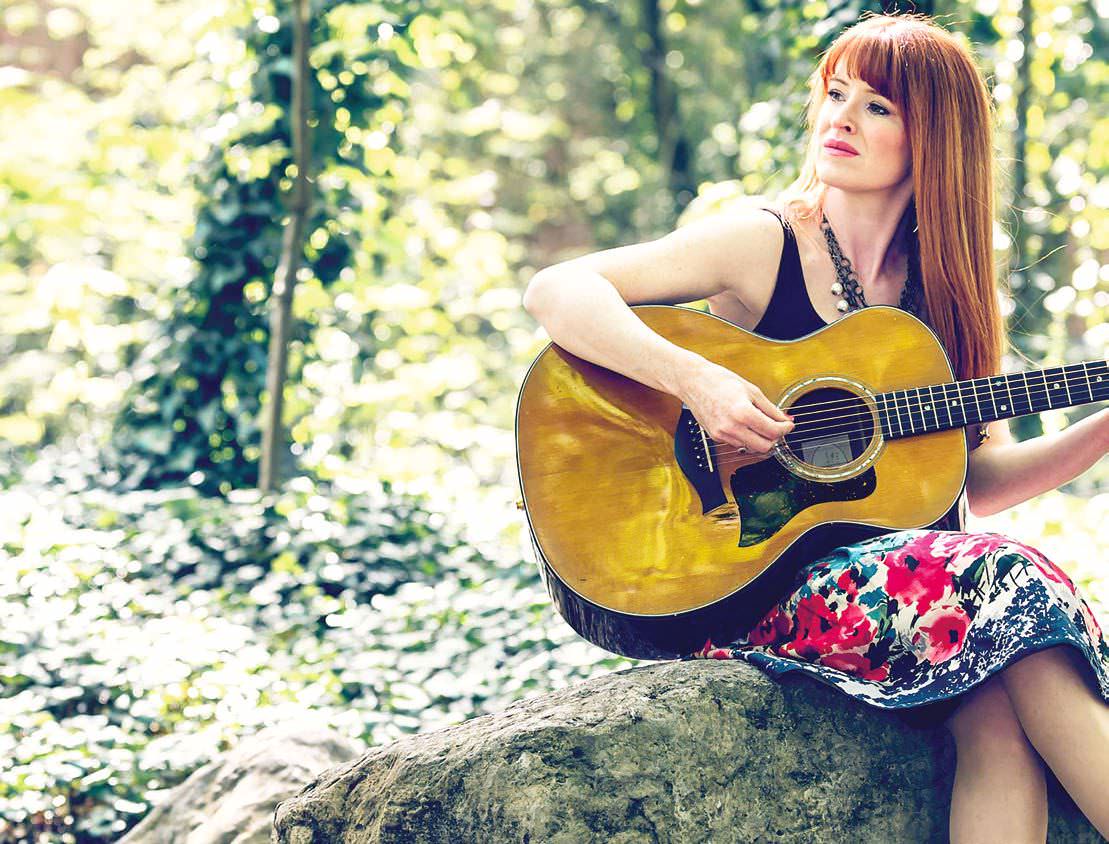 A trip to Benin with Mercy Ships was one of the best experiences of her life for singer Nicki Rogers and led her to pen a new song. Joy Tibbs found out more about that important trip.

When friends working in production suggested to singer/songwriter Nicki Rogers that she should join a tour supporting Mercy Ships, she didn’t know what to expect. A quick web search convinced her that the charity was right up her street.

Soon she was heading out to Benin to visit the hospital ship with Christian magician Dan Alexander in tow.

“It was probably one of the best experiences of my life,” says Nicki. “The ship is huge. It gives you goose bumps when you arrive. There are 400 people on the ship that are full time, and there are day workers as well.

“There’s this lovely familiar buzz the minute you get on there. It’s a real home; a community of lovely people who give their time for free. In fact, many pay to be there.

“From people who work in the kitchens through to engineers and surgeons, nurses and doctors, they have exactly the same heart to just love people. I did think, ‘Oh my word, 400 Christians on a ship! As much as I love God, I might actually be going for the lifeboats after two days!’ But I didn’t feel like that at all, because it’s not like a Christian clique boat. They’re giving their time to heal the sick and love them, and to give their expertise and their time. The staff are amazing and the actual hospital bit is just mind-blowing.”

While Nicki and Dan were on the ship, they met countless people who were in desperate need of medical attention, including many with cleft lips and palates, and others with bowed legs and huge tumours.

“There was one little boy, Saidou, who had severe burns. He’d fallen into a fire pit with his brothers and he was so badly burned that his chin was stuck to his chest and his arms were stuck down. He was there long-term. 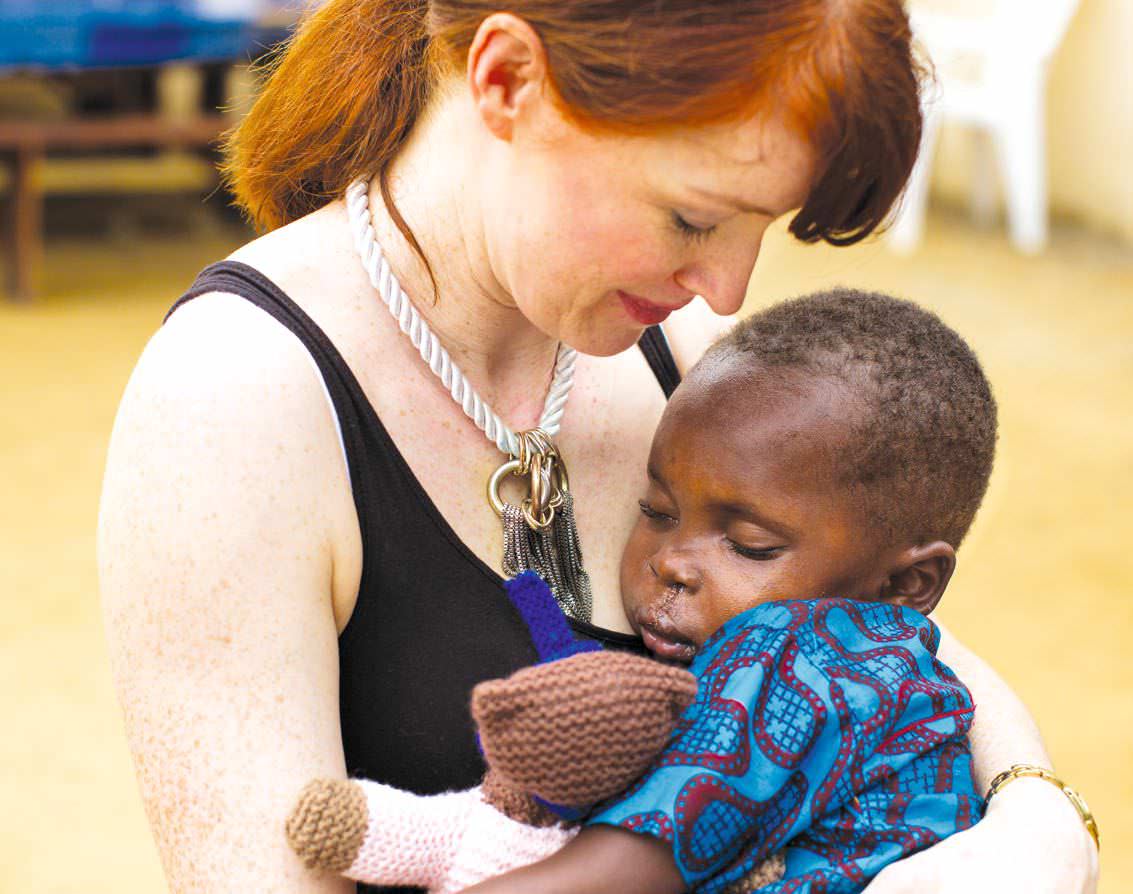