It's Fun Being Wicked! 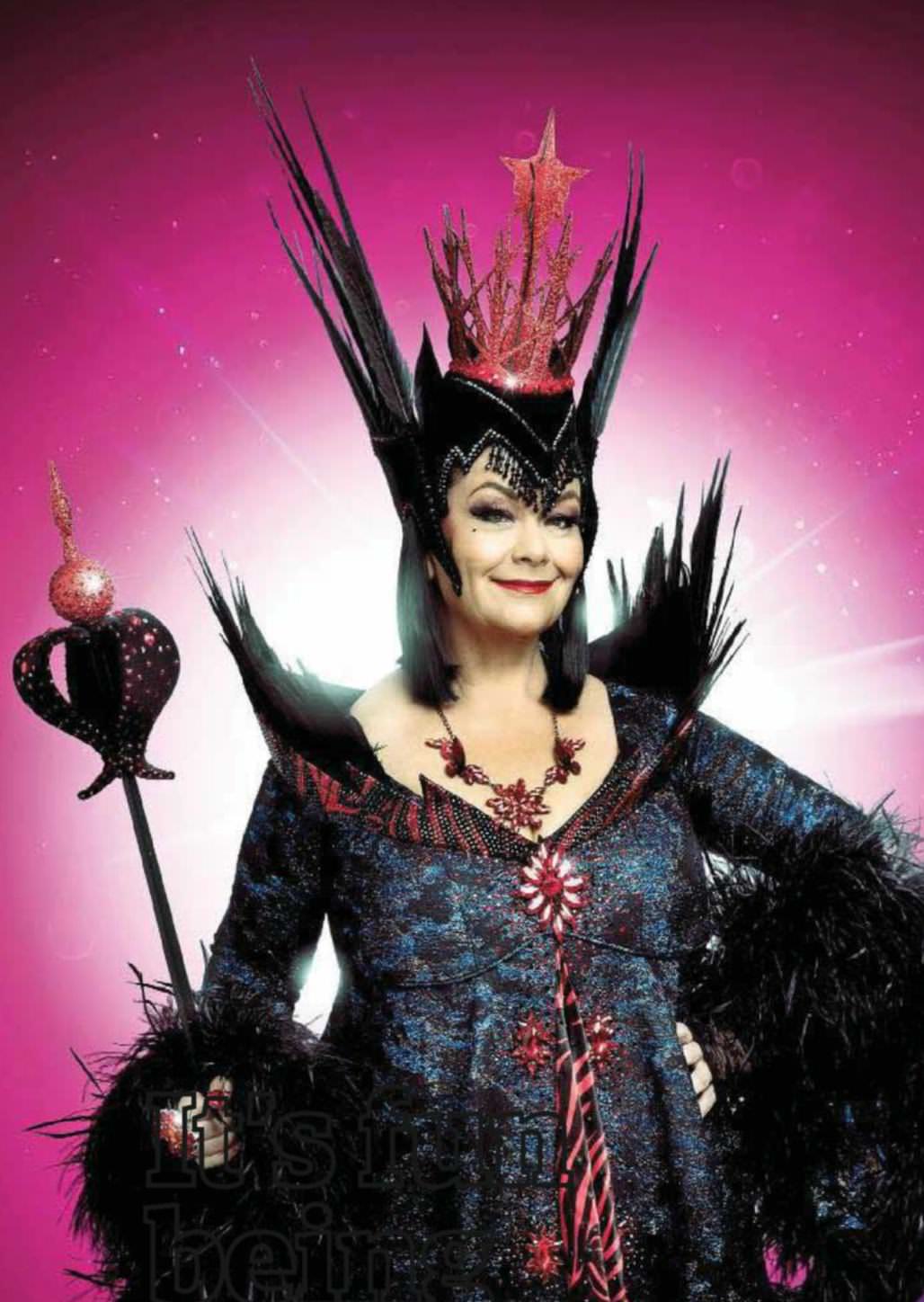 Pantomime at the iconic London Palladium has always attracted the biggest names in showbiz. The likes of Cilla Black, Bruce Forsyth, Julie Andrews, Frankie Howerd and Peter Sellers all trod the hallowed boards over various Christmases during the Fifties, Sixties and Seventies.

In 2016, the grand Palladium Panto tradition was revived and Paul O’Grady starred in Cinderella with Elaine Paige in Dick Whittington last year. But this Christmas brings arguably the starriest draw to date as the one-and-only Dawn French steps out for her first ever panto role.

“Dawn is making her debut in this panto and is an absolute scream,” her co-star Julian Clary revealed recently. “We’re having so much fun.”

Dawn is just as delighted. “Me and me darlin’ Julian Clary together at last,” she has said. “It’s been a long time coming – ooooer! I am very excited about Snow White – oh yes I am – and can’t wait to be proper wicked. Roll up! Roll up!”