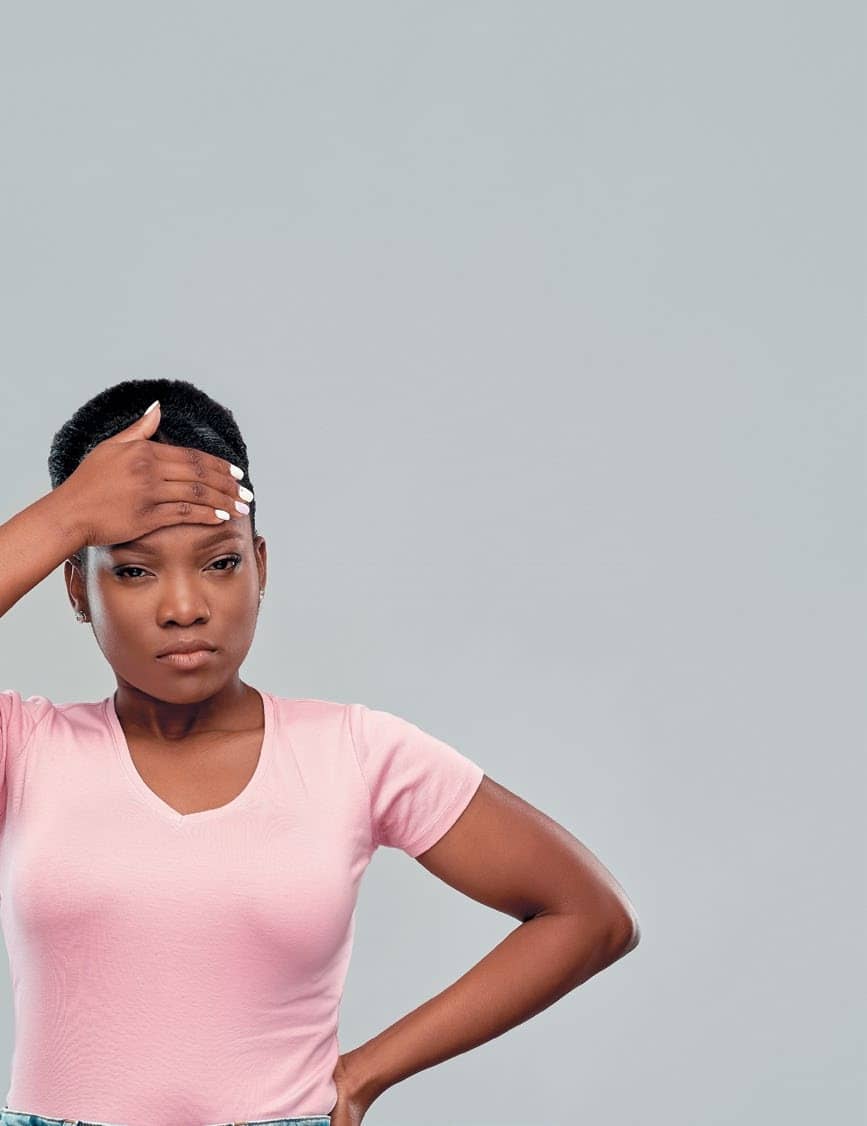 It’s common for people to refer to any splitting headache as a migraine, but this might not always be the case

It’s worth knowing whether what you’re experiencing is really a migraine, or whether it could be a tension or cluster headache, which are commonly mistaken for each other, but have different causes and treatments.

Migraines can result in a pulsing sensation or severe throbbing pain, and often occur only on one side of the head. The pain can be debilitating and impact your work and daily life, and is often accompanied by sensitivity to sound and light, nausea and vomiting. Migraines occur more or less often from person to person, and can happen many times a month or very rarely. Some people receive a warning they’re about to suffer a migraine due to something known as an aura, which occurs just before the headache sets in. Auras can include tingling on the face, arms or legs, difficulty speaking, or visual disturbances like flashes of light.

The prodrome stage usually occurs a day or two before the migraine, and can include subtle warning signs of the impending headache, such as:

Unexplained mood swings, from feeling down or depressed to feelings of euphoria Stiffness in the neck

The aura stage is experienced by some migraine sufferers, and can last for several minutes.

Examples of aura symptoms include

Tingling and pins and needles in the body or face

Hearing music or noises that aren’t there

Jerking or movements that are uncontrolled

Severe pain on one or both sides of the head

A throbbing and pulsing sensation

Sensitivity to noise, light, and sometimes touch and odour

The post-drome stage occurs after the migraine has subsided, and may leave you feeling confused and lethargic for up to a day following the attack. Turning or moving your head suddenly during this phase may prompt brief sparks of pain.