Going Through A Friendship Crisis? 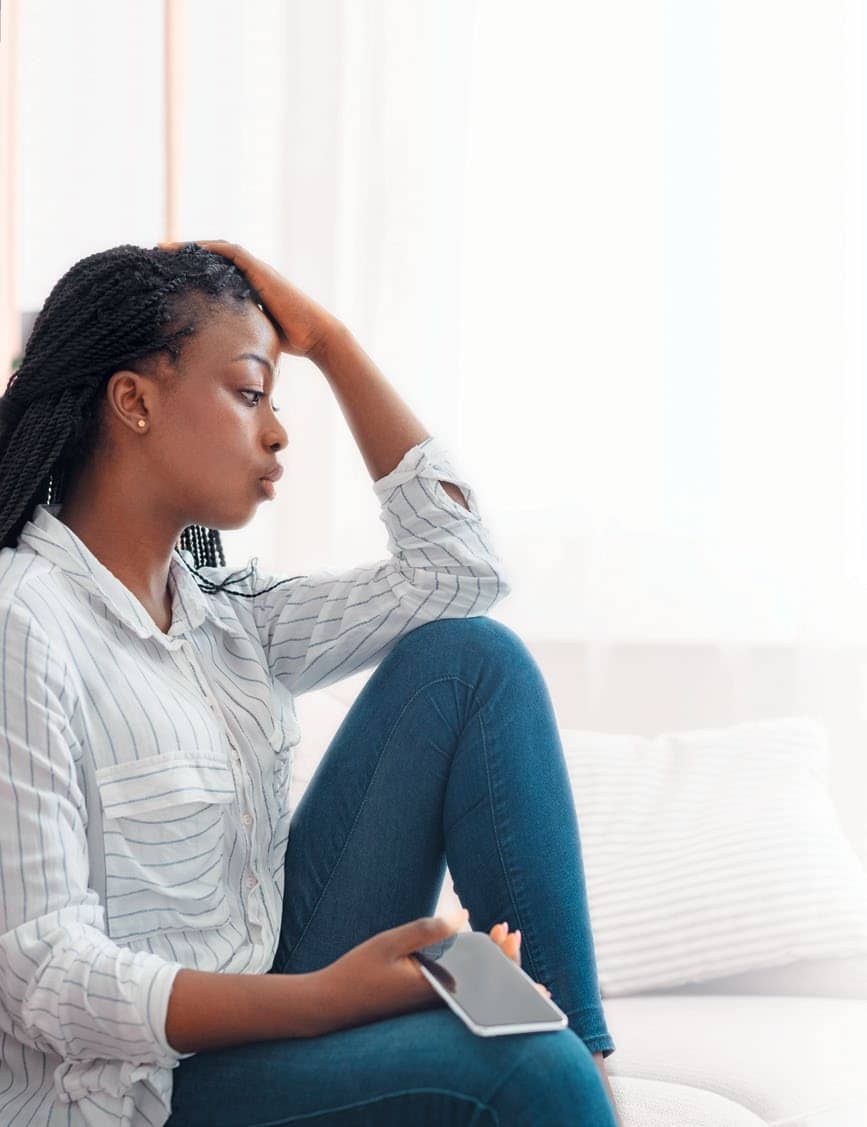 Is your waning social life affecting your marriage?

Have you neglected your friendships so much that it’s starting to affect your relationship? After marriage and kids, your social life can slowly dwindle, sometimes until it’s barely in existence. This can be especially frustrating if your partner is dependent on you for company, because they don’t spend enough time with their friends. It’s vital to continue nourishing the parts of your life that made you who you were before settling down. It’s equally good for your relationship.

‘It’s important to have friendships. The mistake people make is putting the responsibility on their spouses to be everything for them: their partner, friend, superhero, helper,’ says Louis Venter, founder of CouplesHelp.

However, your partner can’t be everything to you. People need to get a sense of belonging from different aspects in their lives as it’s important for creating balance. ‘I see both men and women struggling with this, sometimes more so with women. After having children, they’re the ones who do the nurturing; most of the time while working full-time jobs and running the household. Most times I see men continuing with friendships and activities they enjoy like biking, running, golfing, and hunting, while women feel they don’t have time to sustain friendships. As a result, women will start resenting their husbands for having a social life, while they don’t have the time or space to do the same,’ says Louis.

Every couple is different, so the stages of change that occur may be different in every marriage. ‘The most common pattern I’ve observed is where for the first two years after having children, the woman takes up the main responsibility for the kids: she’ll be the caretaker, waking up for feedings in the middle of the night, and when the kids are older, she’ll do the school runs, amongst many other things; naturally leaving her exhausted,’ Louis explains.