The Land Of Legends: Vizianagaram 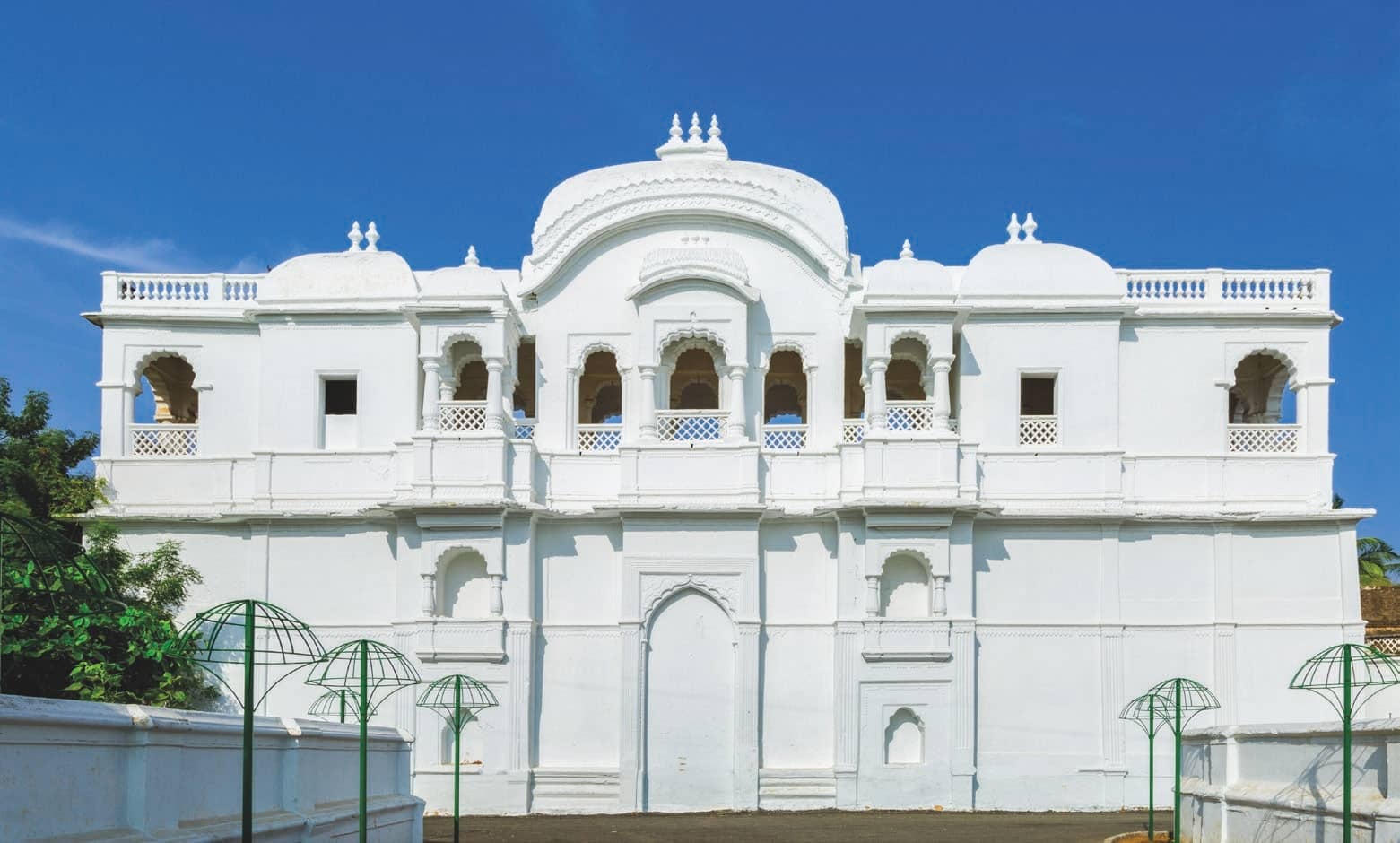 Known as the land of victory, Vizianagaram is home to rich tales of history and elegant architecture. A trip to this region, leaves one enamoured, of the place of prominence it once enjoyed. From the three lantern junction to the clock tower and the pedda cheruvu, there’s much to delight the history buffs in Vizianagaram. Here is a list of the places you must visit.

Over three centuries old, the regal Vizianagaram Fort was built in 1713 AD when Maharaja Vijayarama Raju-I laid the foundation. Made from limestone and bricks, it showcases aspects of Gothic architecture and traditional Vaastu principles. The East Gate marks the main entrance, and the Nagaara khana (room of drums) is atop this gate. The West Gate is built in Rajasthani and Kakatiya style and has a viewing pavilion on top. The last crowned king of Vizianagaram, Dr. Pusapati Vijayarama Gajapathi Raju (Dr. P.V.G. Raju), donated his entire property, including many royal mansions for the cause of education.

Highlight: The fort was converted into an educational institution, and is being used as such even today. 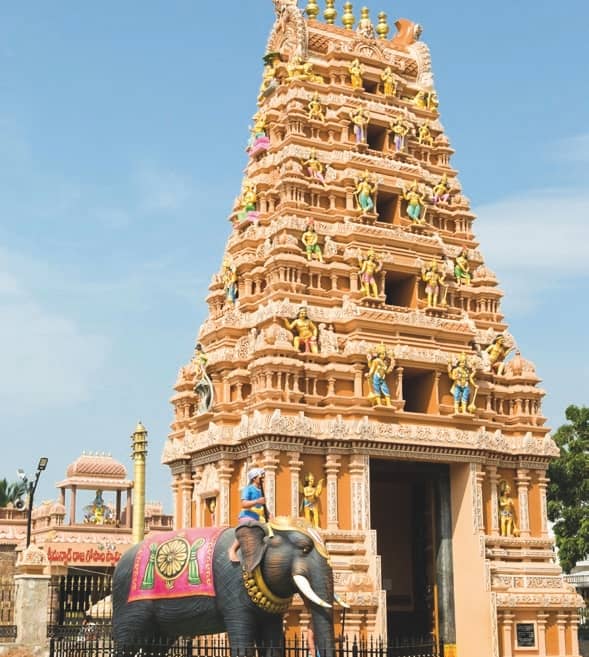 Believed to be over 800 years old, this is locally referred to as the Santhaana Gopala Swamy, Kotha Kovela, or Venugopala Swamy Temple. It is said to have been built under the guidance of Sri Bhagavath Ramanujacharya (1017-1137AD). The annual Kalyanotsavam of the presiding deity here is a five-day festival. This is also the only temple in the region where rituals are performed under Pancha Raatra Agama, a Vaishnava tradition.

Highlight: This temple is very popular amongst those seeking to get their wishes fulfilled. 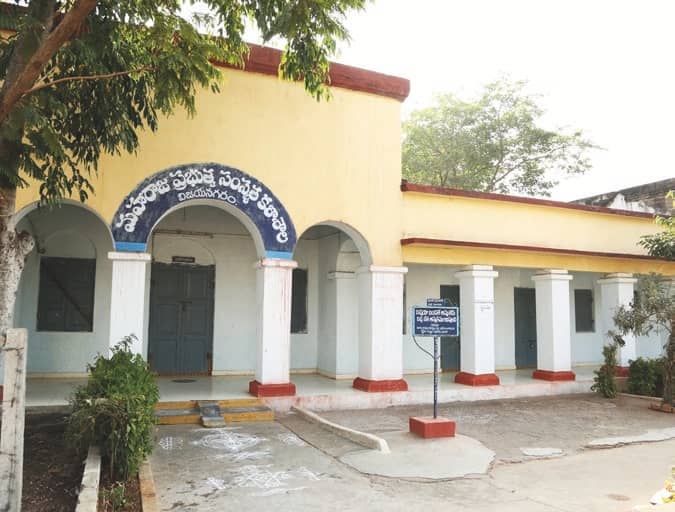 Preserving Shastras and Vedas since 200 years now, this is the only Government oriental college for the States of Andhra and Telangana. Established in 1860 across one and a half acres, by the Gajapathi rulers, it saw many stalwarts be a part of both teaching and learning communities. In 1957, the Government took up operations and the college was renamed as the Maharajah Government Sanskrit College. Its first principal was Dr. Sarvasri Ramanujachari.

Highlight: It is unique and perhaps the only of its kind in the region. 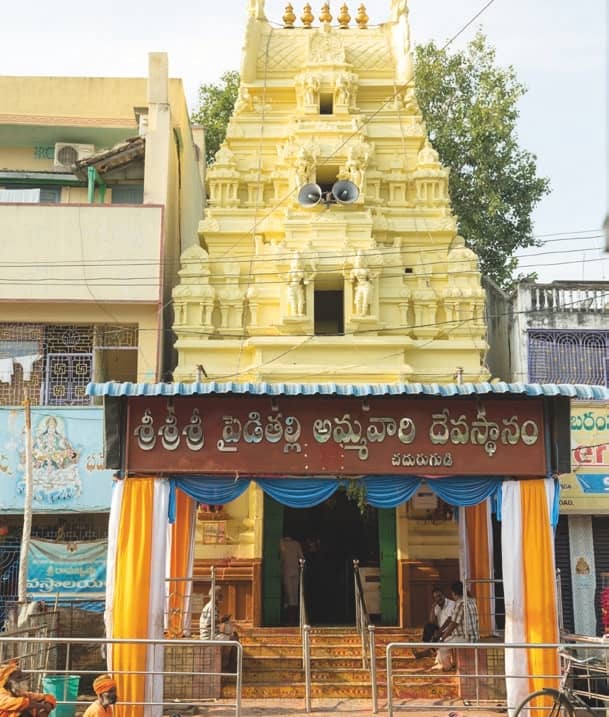