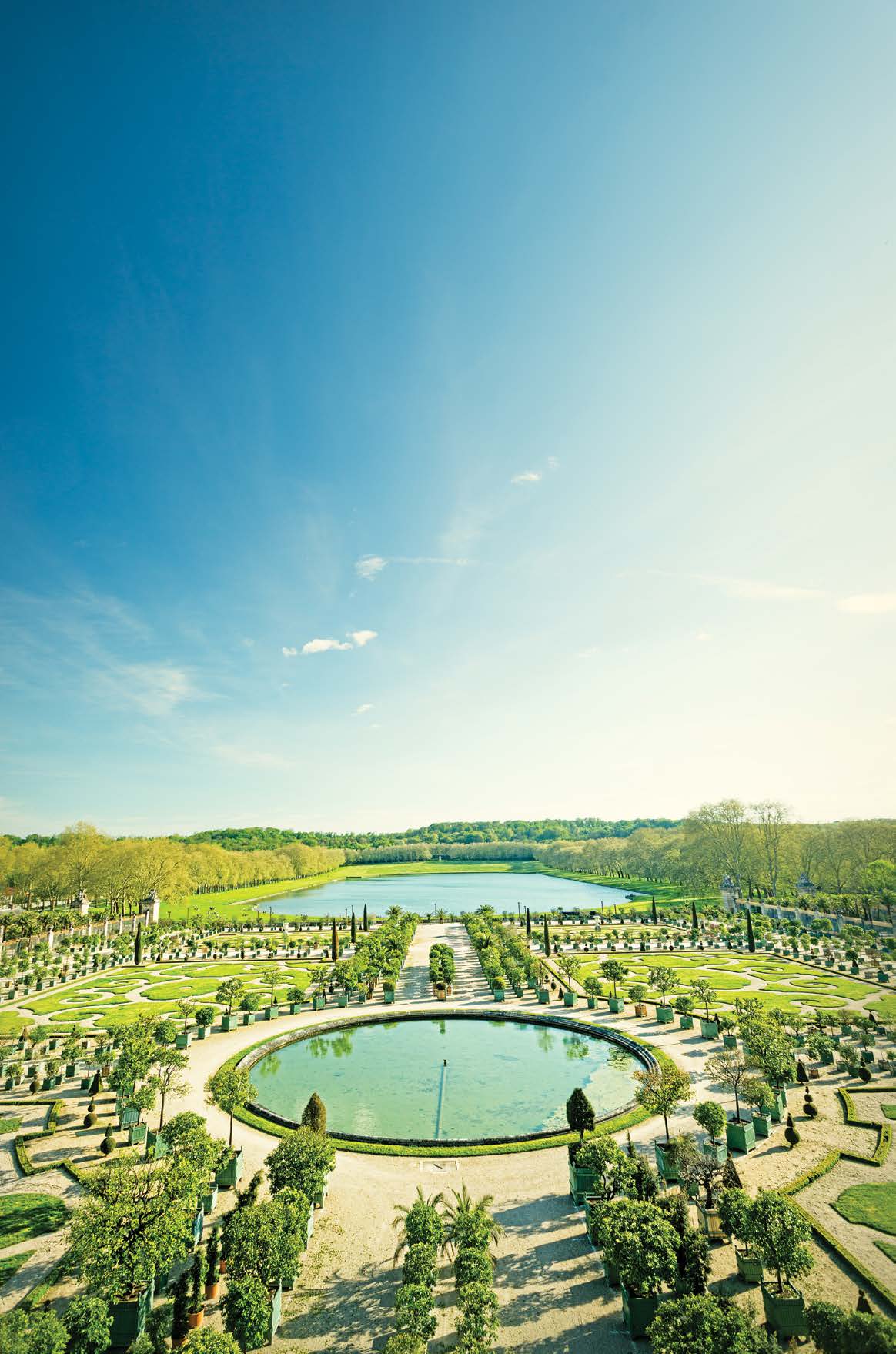 The Château de Versailles is known around the world for its opulence and its royal heritage.

One of the most visited castles on the Ile de France, the Château de Versailles is exceptional in its design and its sprawling grounds, which boasts one of the most impressive and impeccably cared for gardens in the world. Within the Château itself a majestic décor awaits, with several apartments making up the Château that Marie-Antoinette once called home. Listed on UNESCO’s World Heritage list, the Château de Versailles features different apartments and salons including the Hall of Mirrors that features 357 mirrors, which makes for a splendid backdrop for a quick twirl with your princess.

Place d’Armes (enter at the Grille d’Honneur), 78000 Versailles, 01 30 83 78 00 Make sure you visit www.chateauversailles.fr for all opening times and daily programming. 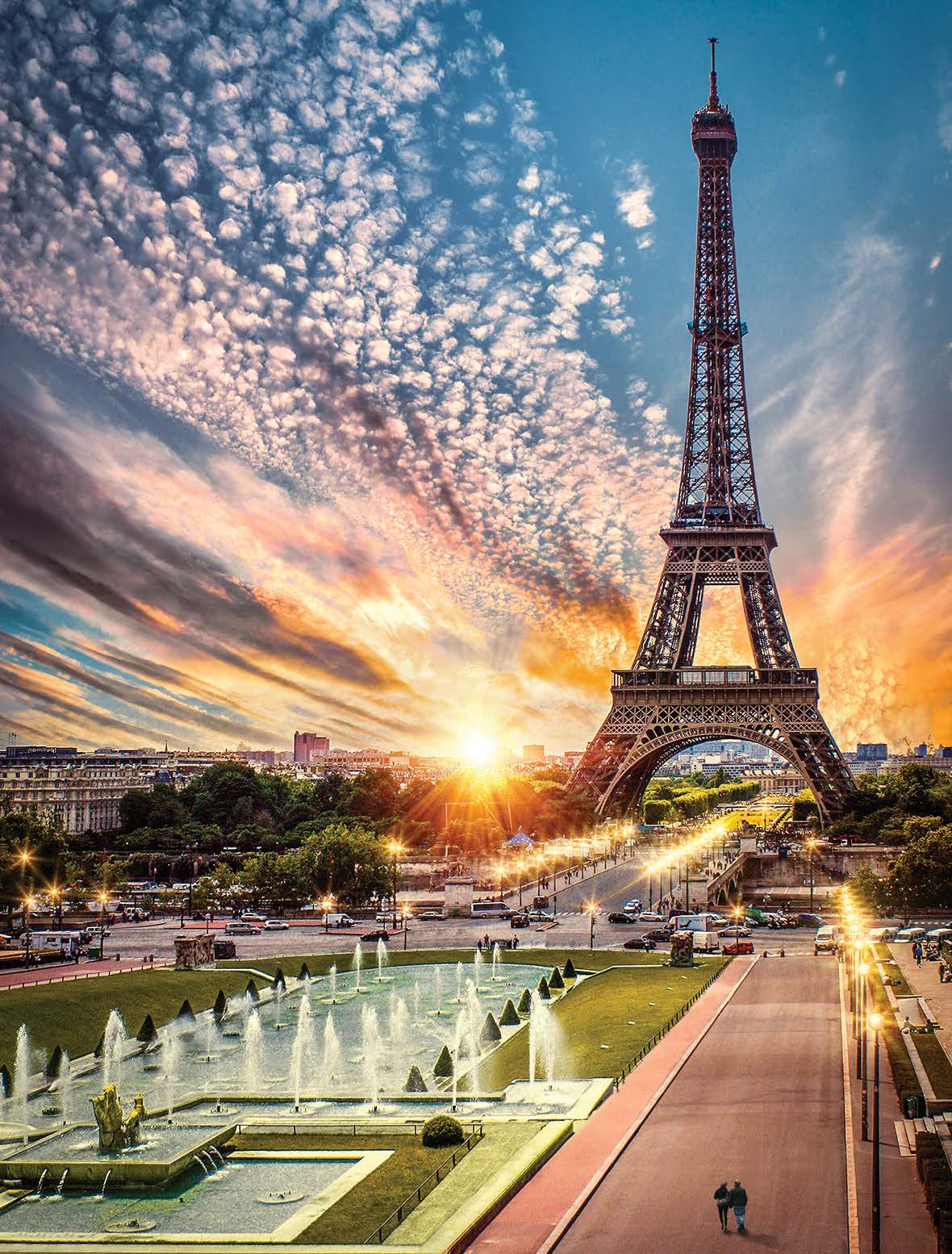 The Eiffel Tower was originally built as a temporary exhibit for the 1889 World Fair and it is the symbol of the French capital around the world. Standing beneath it and climbing it all the way to the top is one of the most unforgettable moments to experience, especially with your chéri. The iron structure, symbolising the City of Light the world over, is now over 125 years old, and is as grand as ever, sparkling and glittering with lights for five minutes every hour on the hour. Gustave Eiffel created the Iron Lady to stand 300 metres high, and with 1652 steps leading to the top, it is where you can see Paris from high above and shout to the world, “I love you”.