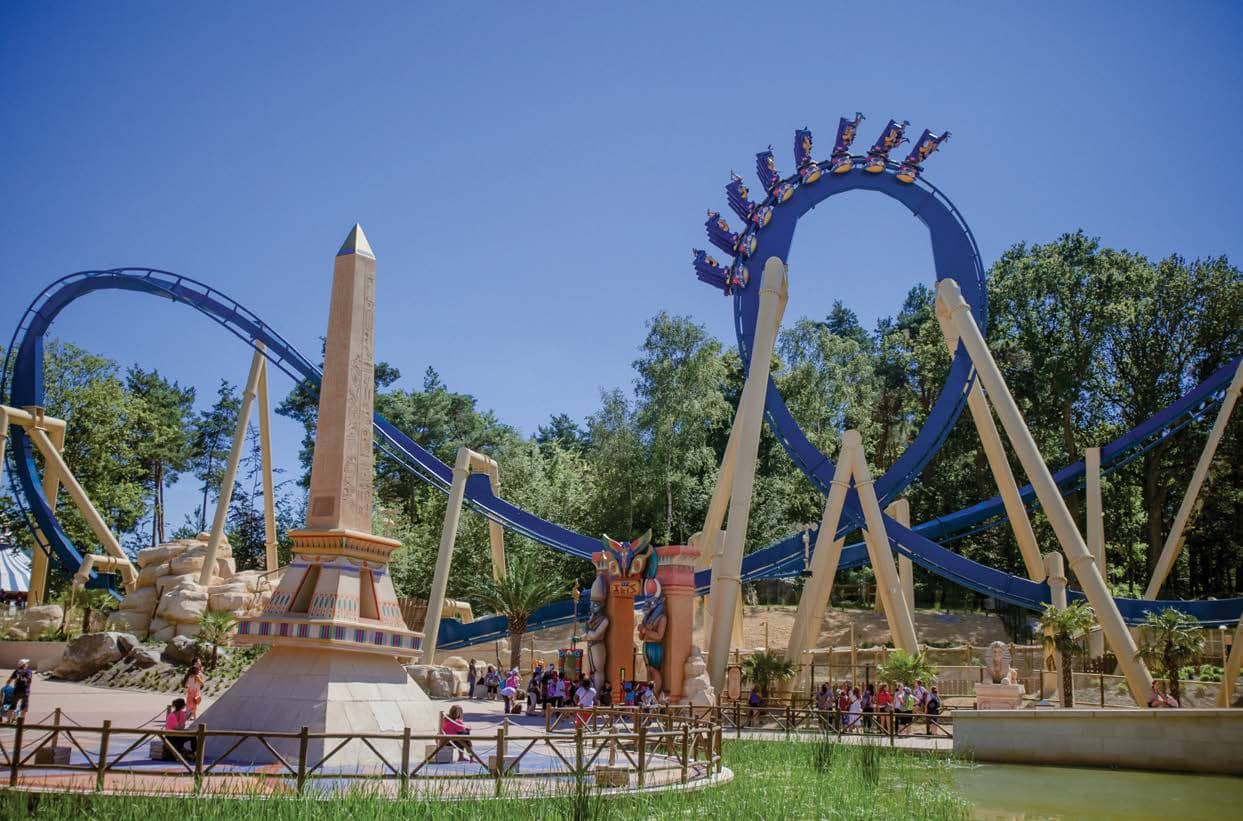 From attraction parks to traditional Parisian gardens and the banks of the Seine, there is plenty of fun in store both indoors and out for the whole family this summer.

In Marne-la-Vallée the magical world of Disneyland Paris continues to thrill with its spellbinding rides, attractions, festive food and fun for everyone. And this summer the Lion King and the Jungle Book, two of Disney’s masterpieces, are being honoured in the park with special shows, exclusive products and themed eateries. Running through to September 22nd, the Festival of the Lion King and the Jungle Book will take you into brand-new shows and immersive experiences drawing their inspiration from Simba and Nala in the African savannah and also into the world of Baloo and the Indian jungle of King Louie. The Lion King: Rhythms of the Pride Lands is an original Disneyland Paris creation complete with singers, dancers, acrobats and drummers with choreography and original costumes designed by Disneyland Paris. The new creation, The Jungle Book Jive, is a trip into the Indian jungle filled with colours and discoveries and will proceed from every side of the park. Baloo and King Louie will be on hand as well as Mickey Mouse and his Friends who will metamorphose into explorers for the season. Guests, accompanied by a variety of artists, are invited to dance to the rhythm of the jungle.

On another dancing note you can learn Timon’s MataDance in Adventureland where Timon and Pumba will be available to teach their philosophy of dancing to the MataDance. Visitors can discover the Djembe Joy village for an immersive and interactive experience dedicated to these two celebrated Disney movies. 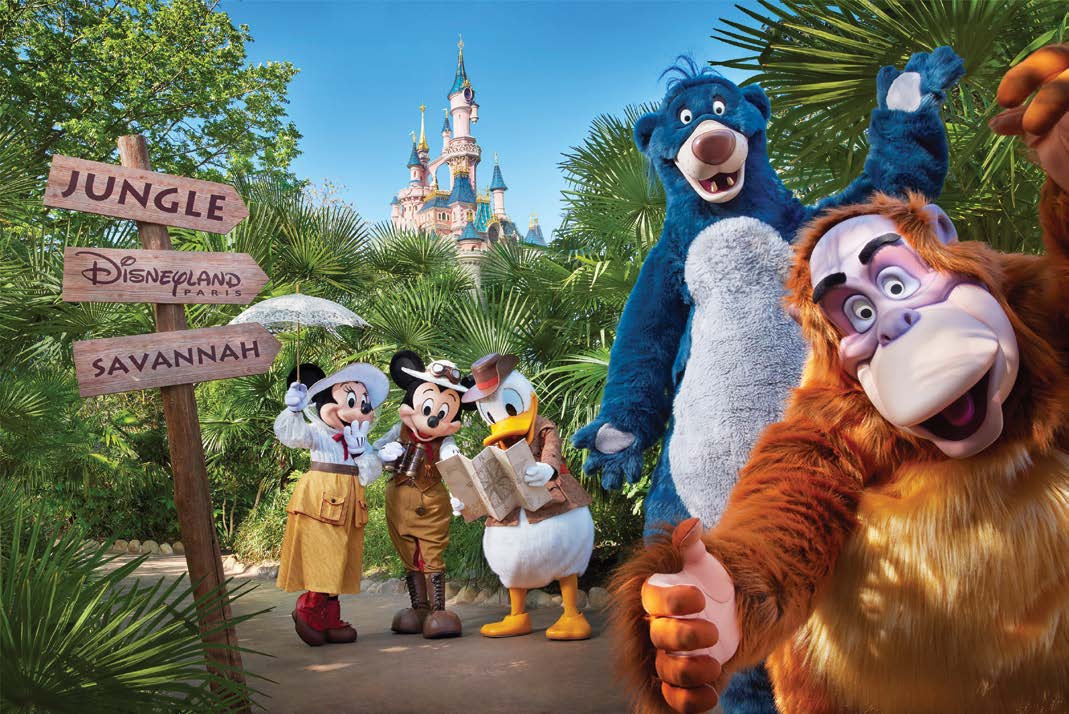 The world of the Gauls, the ancient inhabitants of France, is waiting to be discovered in a fun for the whole family theme park 30 kilometres north of Paris. At Parc Astérix, which transposes the world of the celebrated Astérix French comics into a fun-filled amusement park, some 42 attractions and several shows are on hand in the park’s six different worlds: Ancient Gaul, the Roman Empire, Ancient Greece, the Vikings, A Time Journey and Egypt.