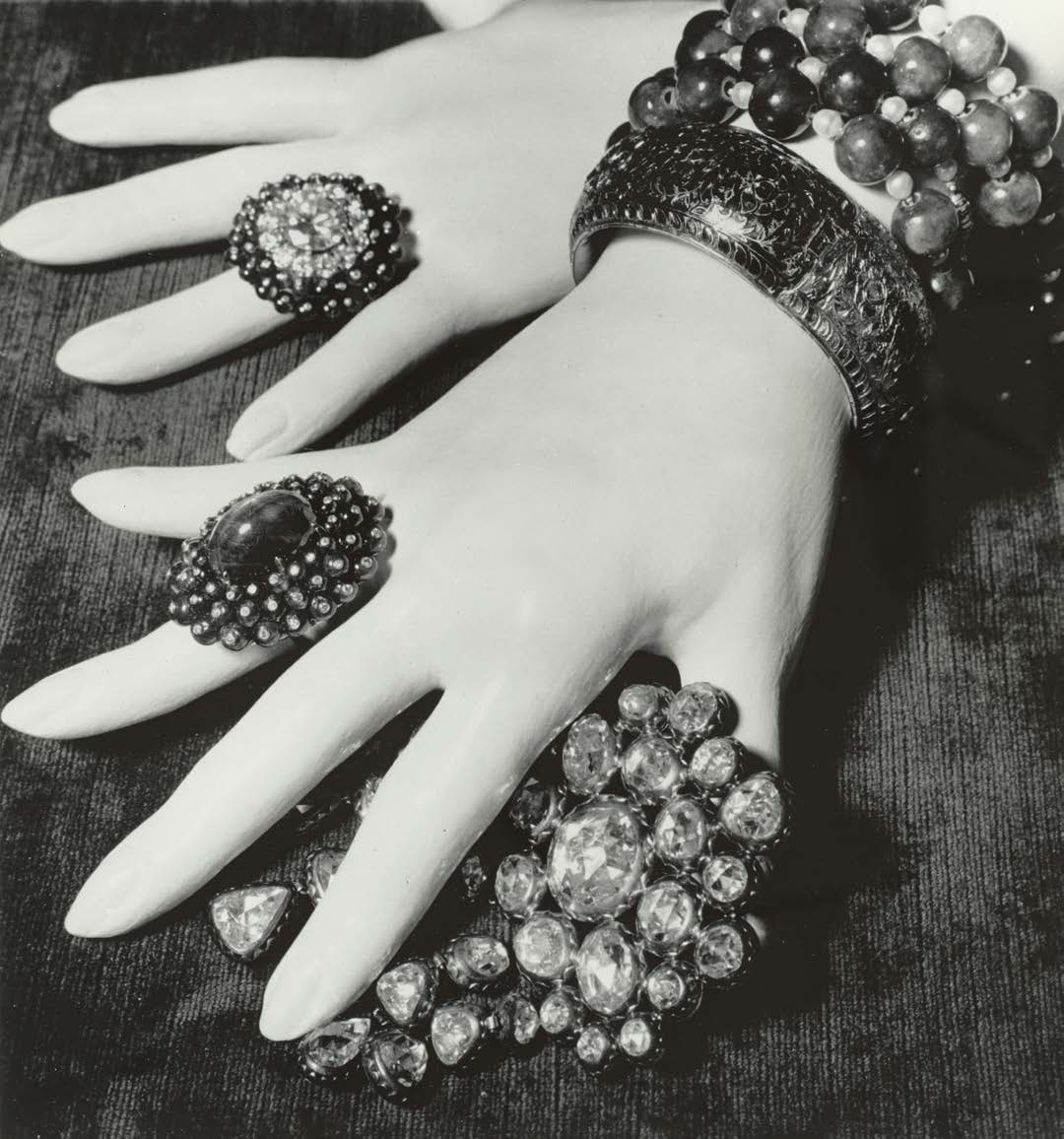 An enticing event-oriented series of exhibitions are on in the French capital offering a wide panorama of themes and works. To mark the 50th anniversary of the lunar landing, there is a major show devoted to the Moon while on another register a major figure in the world of beauty, Helena Rubinstein, is the object of an exhibition. The always fascinating world of Ancient Egypt is on display with an exceptional show presenting the treasure of Pharaoh Tutankhamun while a colourful show offers a rare insight into German Expressionism.

The Musée de l’Orangerie is presenting a beautiful exhibition entitled The Adventure of the Blue Rider, devoted to the works of two German artists, Franz Marc and August Macke, who were key figures in the artistic movement known in German as Der Blaue Reiter or The Blue Rider, a movement that lasted from 1911 until 1914 and was a key component of Expressionism. The two painters met in Munich in 1910 and were greatly influenced by the French painters Cézanne, van Gogh and Gauguin. Their first paintings expressed the same fascination for nature and landscapes and they are dominated by rich and dreamy colours. August Macke’s depiction of a forest stream astounds by its simple bold lines while Franz Marc’s Study in Green is an exuberant celebration of the colour green. The show, which runs through to June 17th, brings together some 100 paintings, most of which have never been exhibited before in France, tracing the unique paths of these two artists whose destiny was tragic, both were killed on the front in World War I. 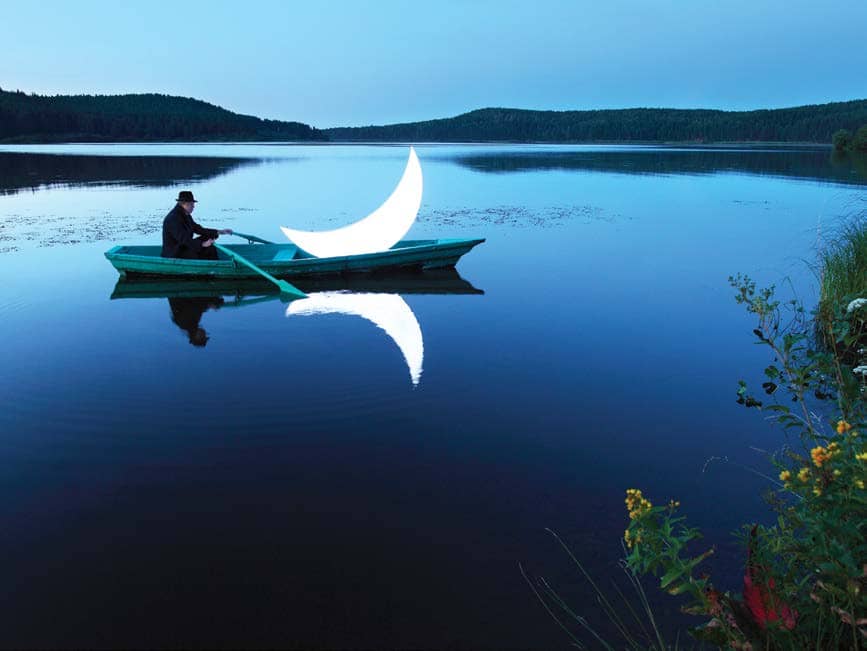