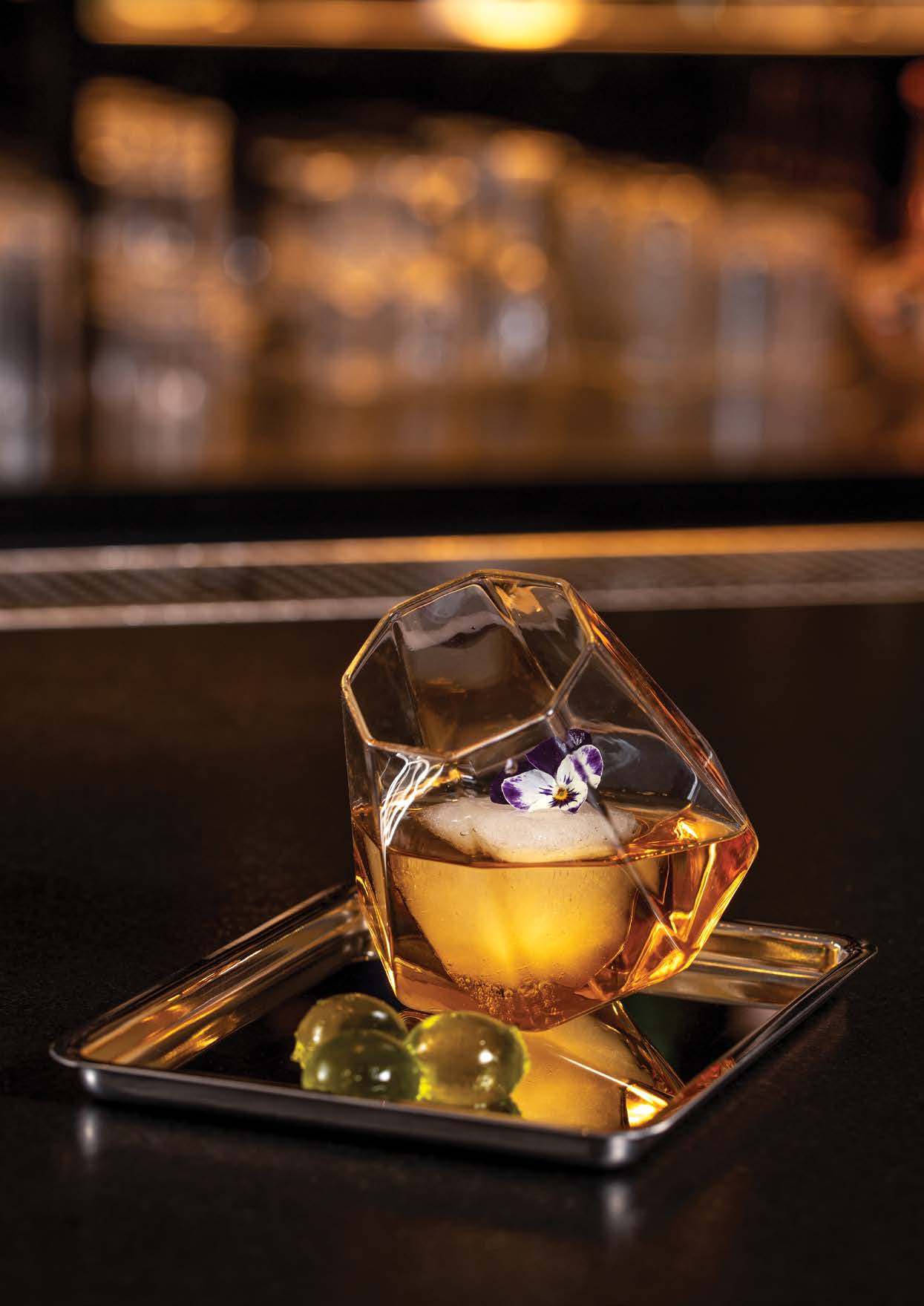 The good earth of France has managed to work its gastronomic magic on just about everything and cognac, the unique brandy distilled in the region in and around Cognac some 450 kilometres southwest of Paris, is no exception.

It was in the 17th century that Cognac began producing the world-class brandy it is known for today. The spirits of the region, perhaps because of the proximity to the sea, and perhaps because of the effects of lime in the soil on the grapes, enjoyed a unique quality and taste, one that was found nowhere else. The region exported table wine to England and Holland but the wine didn’t travel particularly well and the wine growers started distilling the wine into eau de vie, literally meaning the water of life. The first casks left for the United States in the 18th century and today the world famous brandy known as cognac is shipped to 160 countries around the world.

Cognac received its AOC, the French Appellation of Controlled Origin in 1936, meaning that its quality is controlled by strict and permanent controls. And so it can only be distilled from grapes grown mainly in the Charente and Charente-Maritime regions as well as a few towns in the Dordogne and the Deux-Sèvres. Cognac is distilled from white wine of the Ugni Blanc grape variety with, to a much lesser extent, the Colombard and Folle Blanche varieties. The distillation takes place once the fermentation of the wine is finished at the end of the year. It is important to note that cognac undergoes a double distillation and the copper pot stills, known as Charente stills, operate day and night in the distillation season, which comes to a close on March 31st, depending upon the harvest. The distiller who has ways of intervening in the process to confer upon the liquid a special touch surveys the distillation process constantly. 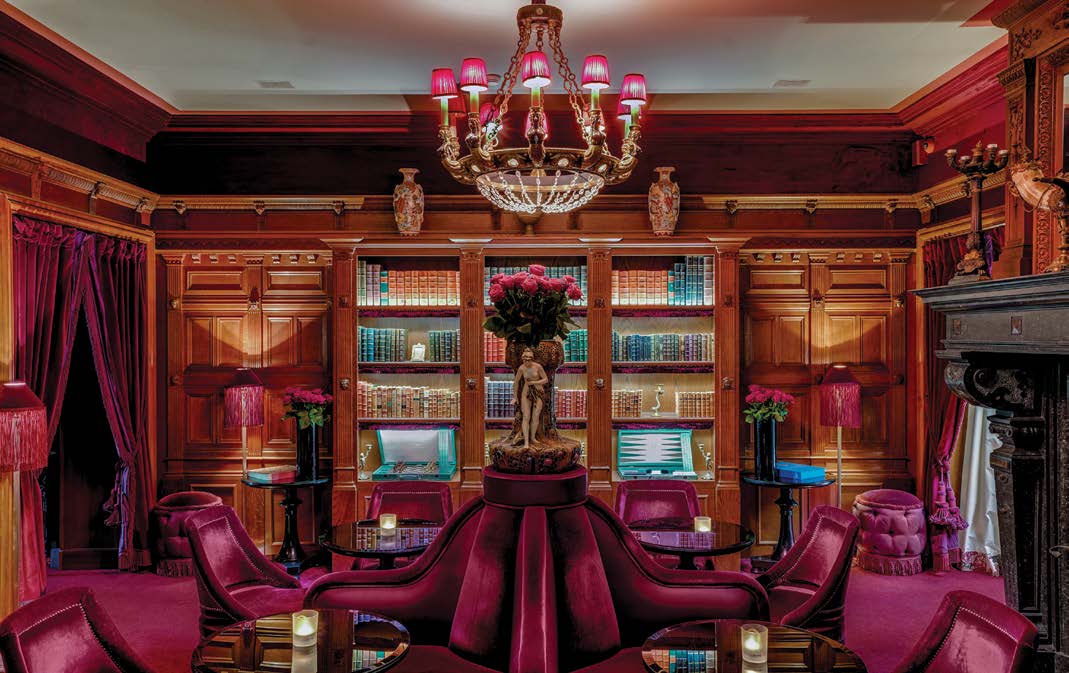