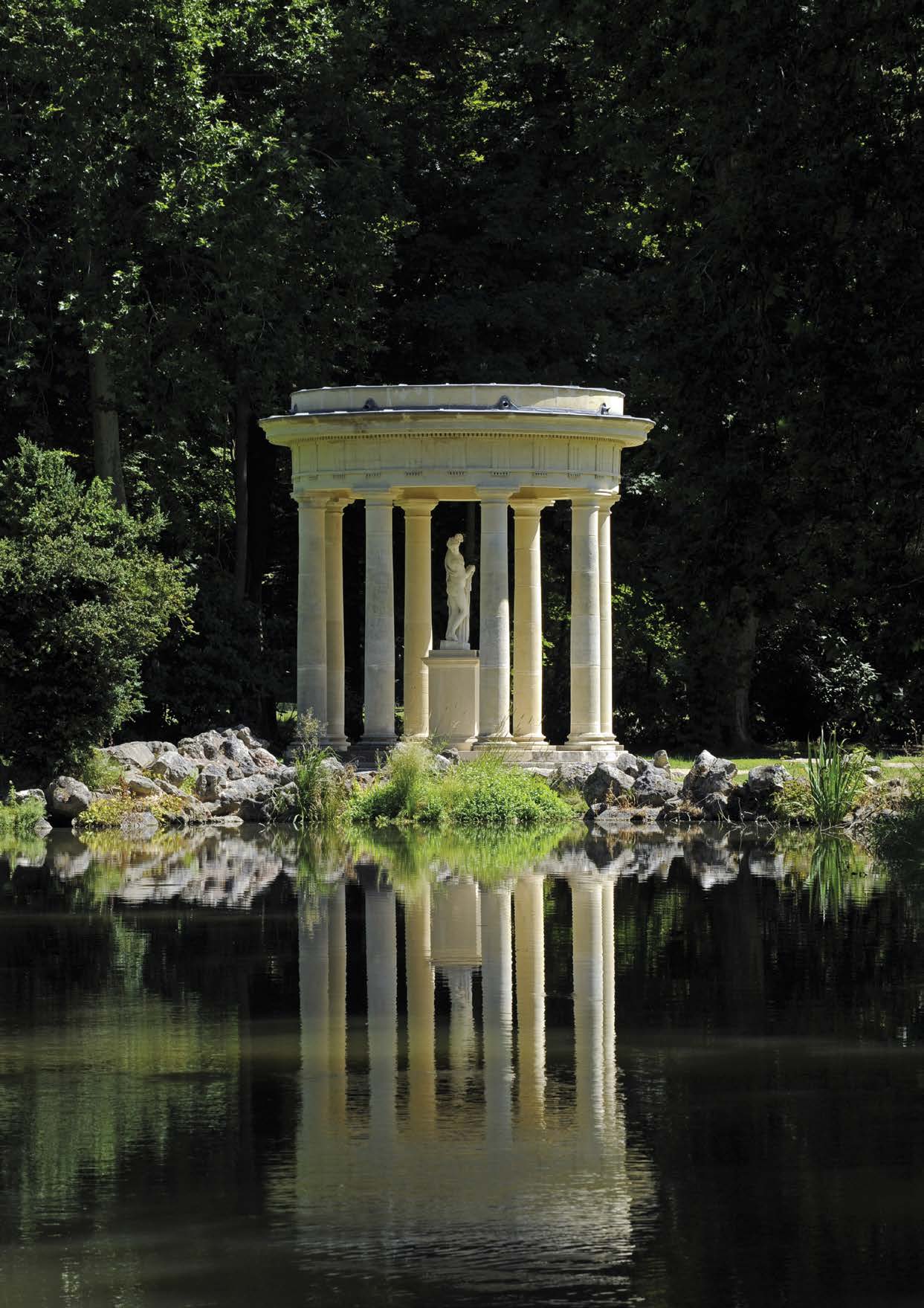 Versailles would become the seat of the French court and the government of France under Louis XIV and is today a UNESCO World Heritage Site with its 2300 rooms, 1944 windows covering 18,000 square metres and stunning grounds.

The castle also served as a home to among others, Louis XV who made his own hot chocolate and marzipan in his private kitchen and Marie-Antoinette who enjoyed playing her harp, revived the glamorous balls, hosted parties and had a back to nature retreat built on the grounds.

Women played a major role in the life at the court of Versailles, and the recent restorations at Versailles, including that of the Grand Apartment of the Queen offer a glimpse into the life of three of the illustrious women who marked the history of the château, Marie Antoinette, Marie Leszczyska, and Madame de Maintenon.

The Grand Apartment of the Queen re-opened in April to the public after a vast three-year restoration. Composed of four rooms, it is one of the most spectacular spaces in the castle. Created for Queen Maria Theresa, the first wife of Louis XIV, it was also occupied by the queens Marie Leszczyska, the wife of Louis XV and Marie-Antoinette, the wife of Louis XVI and still reflects the style of the three queens that occupied it. Princes and princesses of France were born, publically, in this room including the future Louis XV. Meanwhile, a dedicated exhibition in the Dauphine’s apartments, A Taste of Marie Leszczyska, enables one to discover the tastes and lifestyle, through some 50 works and objects, of the queen and consort to Louis XV who would influence the décor of the castle. Another exhibition is running through to July 21st, of some 60 works tracing the life of the major court figure and the second and morganatic wife of Louis XIV Madame de Maintenon, is being held in the apartments where she resided. 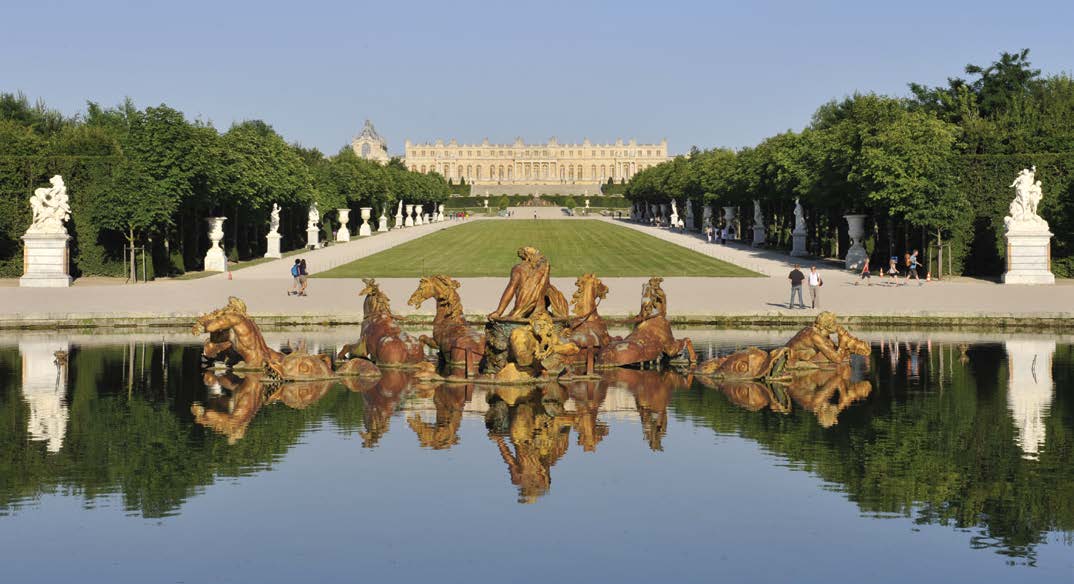 And while Louis XIV is most closely associated with Versailles, he was born in another royal residence just west of Paris in the castle of Saint-Germain-en-Laye in 1638 and would spend most of the first years of his reign there. It has been a royal residence since the 12th century when Louis the Fat took up residence there although Francis I was behind the current vast structure, which dates from the 16th century.