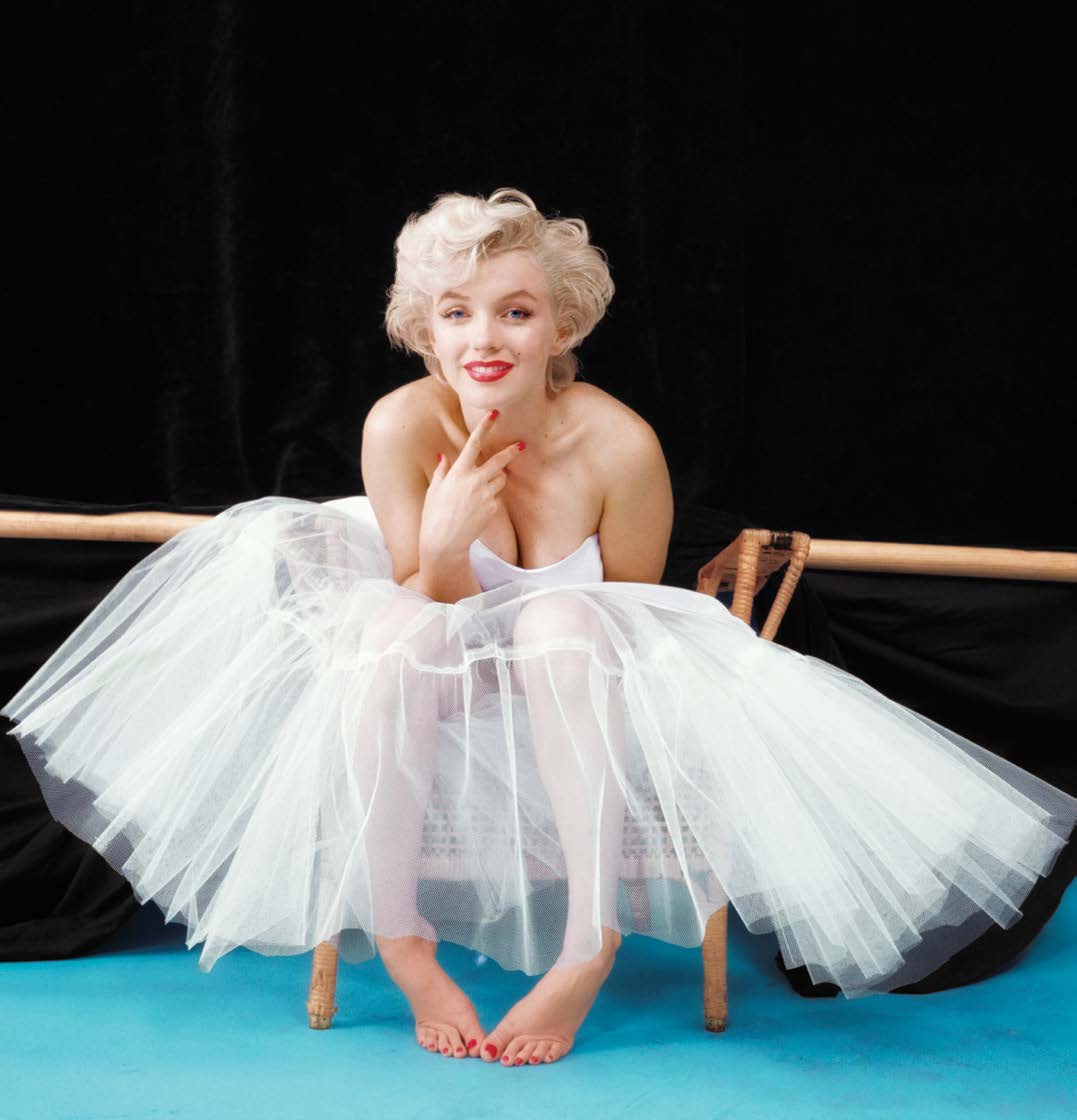 Divine Marilyn, an exhibition at the Galerie Joseph Turenne brings together for the first time in France the photographs of three of the leading names in American photography, Sam Shaw, Milton Greene and Bert Stern, all of whom immortalised Marilyn Monroe in what are now some of the most famous photographs in the world.

“Photographing Marilyn is like photographing light,” Bert Stern would say. The show brings together over 200 photographs and documents, with a space of 50 photographs by Sam Shaw, who photographed her in her private and professional life between 1952 and 1962, presenting pictures, notably, of her first year of marriage to the playwright Arthur Miller. In another corner 50 photographs by Milton Greene are on show including the star dressed as a ballerina. Bert Stern would photograph Marilyn Monroe a few days before her death and 12 large format photographs from the Last Sitting, as this shoot is known, are on display. Eight photographs by André de Dienes, on loan from the celebrated New York Gallery StaleyWise, are on display depicting some of the very first photographs of Norma Jeane Baker, as Marilyn was then known. - P.V. 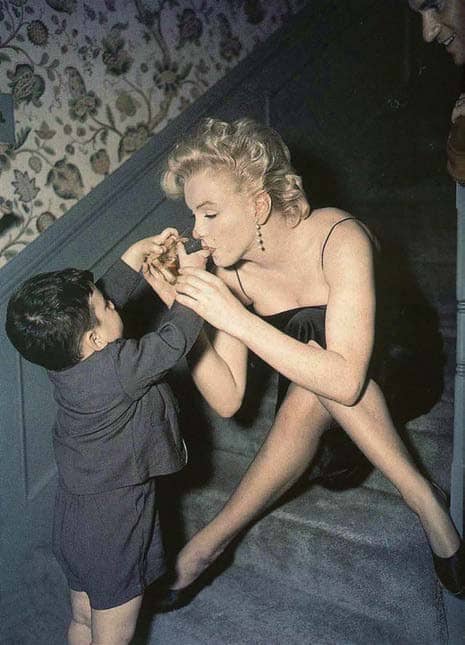 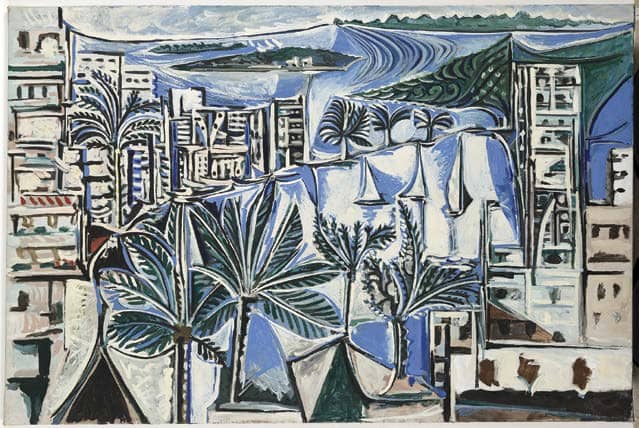