Nightlife In The Magic City 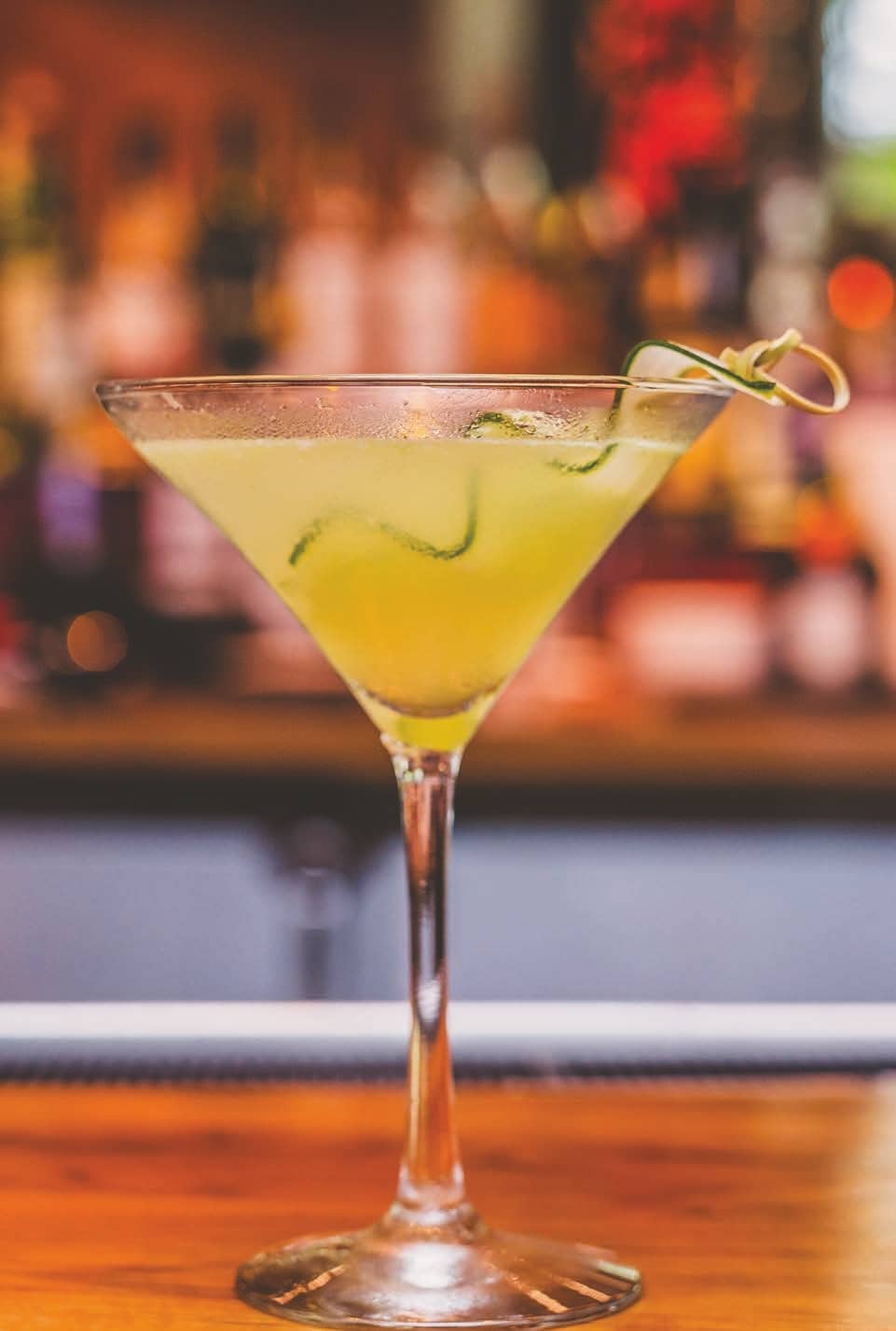 Next to the beaches, Miami’s after-hours scene is as legendary as it is varied, with many spots staying open until the wee hours of the next day. Hit these venues for the best of Miami’s nocturnal pleasures.

Although Miami is practically synonymous with bling, in recent years it’s also become just as renowned for its potent potables. For consistently top-ranked cocktails, look no further than the Broken Shaker (www.freehand hotels.com), located adjacent to Miami Beach’s Freehand hotel. What started out as a pop-up bar proved such a hit that it’s now a permanent establishment and favorite haunt of locals. Considering all the raves it’s won—a James Beard Award nomination and Tales of the Cocktail prize, to name just a few—the bar is refreshingly laid back, with a poolside courtyard and a seasonal menu of drinks that dare to blend such ingredients as Chinese five spice, potato, lemongrass and rum. As a point of pride, many of the bar’s ingredients are plucked straight from the on-site garden.

MORE STORIES FROM WHERE MIAMIView All