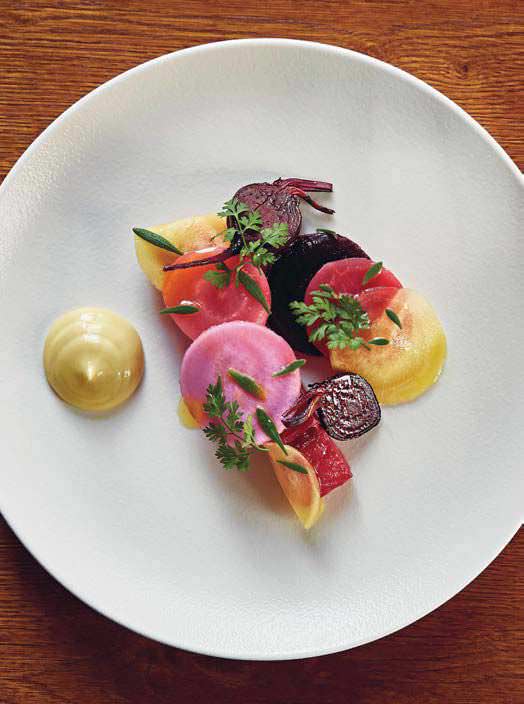 A TV chef who has cooked for the Queen has opened a veggie-friendly restaurant in Somerset House’s South Wing. The eponymous Bryn Williams at Somerset House (above) is the Welsh chef’s first London restaurant in a decade, since he took over the acclaimed Odette’s in Primrose Hill.

Williams got his big break in 2006 when the sous chef beat established names to prepare the fish course for the Queen’s 80th birthday celebrations, on the BBC’s TV programme Great British Menu. Since then he has worked with Marco Pierre White and Michel Roux.