Virtual tours of the Seven Wonders of the World 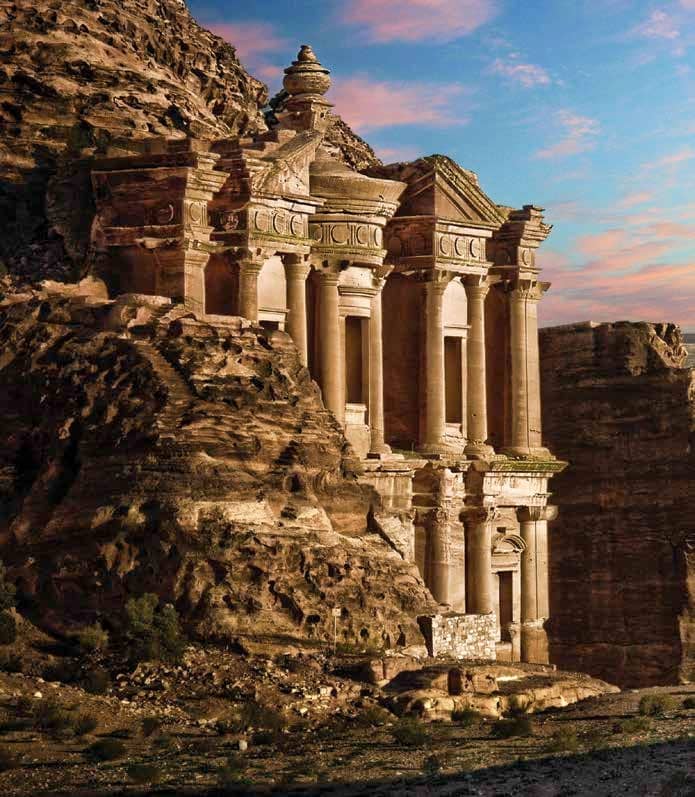 If you’re bored of lockdown trips to the Costa del Balcony, try these online hikes across the Great Wall of China, Machu Picchu in Peru and a jaw-dropping stroll around Petra 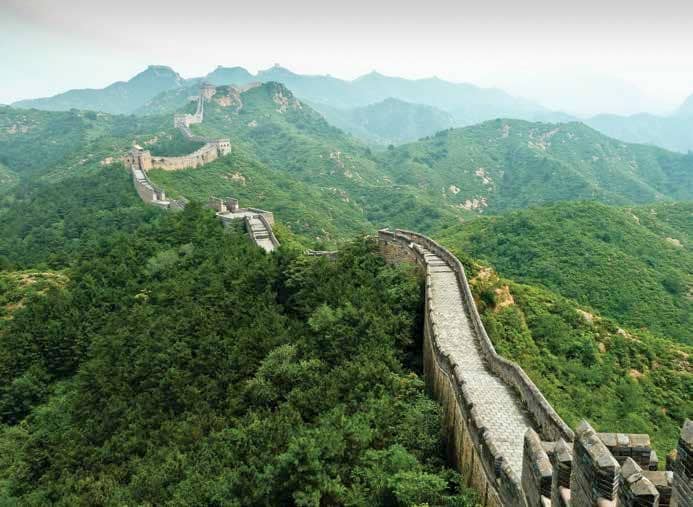 The Great Wall of China is arguably one of the greatest sights in the world, not to mention the longest wall in the world. It has a total length of over 21,000km, which is half the length of the Equator. It was built to protect the Chinese Empire against enemies and invaders from the North and took more than one million workers and nine years to build. Sadly, nearly a third of the Great Wall has now disappeared due to natural erosion, damage from tourists and people stealing bricks to build houses. While you won’t be able to view the entire Great Wall of China in the virtual tour, you can get a glimpse of what to expect when you do visit personally.
thechinaguide.com/ destination/great-wall-of-china 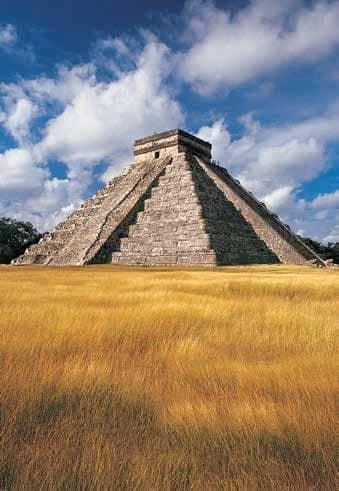 Chichen Itza is an archaeological site in Yucatan and one of the most visited locations in Mexico. From its very beginning, Chichen Itza was a very important religious centre as is evident by the many large temples, elaborate burials, and many pyramids found at the site. The most famous part of Chichen Itza is El Castillo – the largest known monument to the feathered-serpent God of the Maya. Take a tour from the comfort of your sofa.
destination360.com/northamerica/mexico/chichen-itza